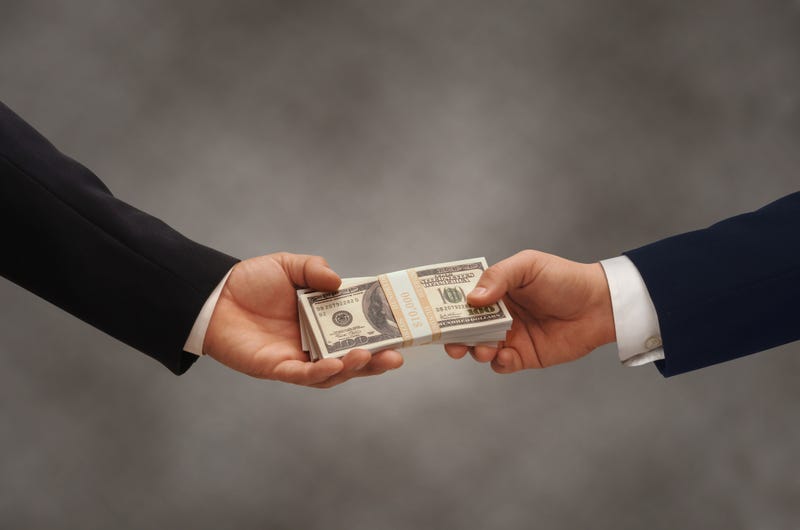 A number of gigantic American corporations financed the campaigns of election deniers in the run-up to the recent 2022 mid-terms, according to a non-partisan government watchdog organization’s recent report.

Accountable.US revealed that more than $8 million in all was donated from big companies like AT&T, Boeing, Delta Airlines and Home Depot to fund campaigns of candidates who aligned themselves with former President Donald Trump and attempted to further the lie that the 2020 Presidential election was stolen in favor of President Joe Biden.

Not surprisingly, the highest total came courtesy of Koch Industries, whose owner Charles Koch (who ran the company alongside his brother David until David’s death in 2019) have long funneled money to Republican hopefuls through political action committees (PACs). Koch, the nation’s second-largest privately-owned company, gave a total of $771,000 to election deniers in the most recent election cycle.

Accountable.US president Kyle Herrig believes that the less-than-ideal success rate of these candidates – at least 81 of the 244 have gone down in defeat so far, according to The Washington Post – could cause corporations to reassess how to best spend their political donations.

“Voters’ rejection of numerous election objectors at the polls should send a clear message to corporations that prioritizing political influence over a healthy democracy could threaten their own bottom line,” Herrig told The Guardian. 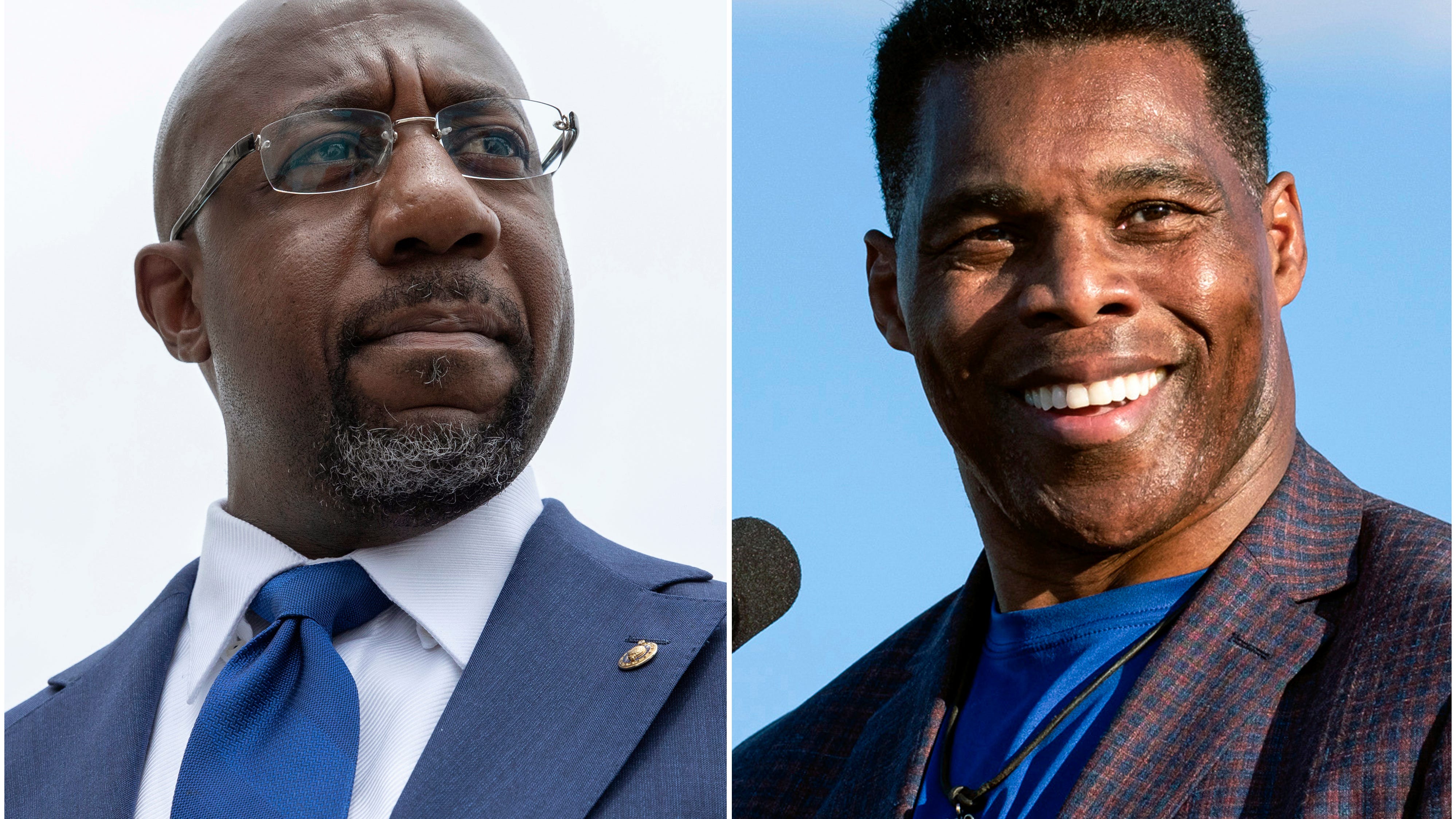