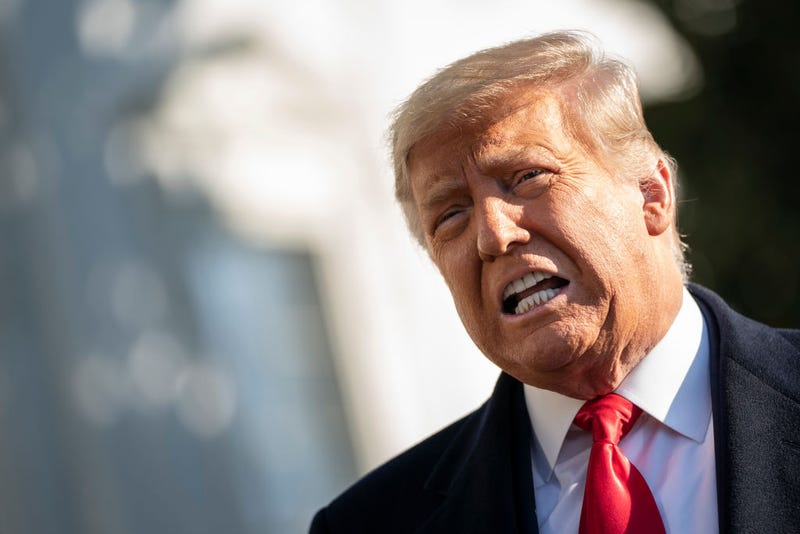 President Donald Trump speaks to reporters on the South Lawn of the White House before boarding Marine One on January 12, 2021 in Washington, DC. (Photo by Drew Angerer/Getty Images) Photo credit Getty Images
By Lauren Barry

What role did former President Donald Trump play in the Capitol riots?

This week, the select Congressional committee investigating the Jan. 6 riot is working to find out, with demands for detailed records about Trump’s actions on the day of the insurrection. Documents requested include calendars, schedules and movement logs.

According to the New York Times, the committee Wednesday asked for records of Trump’s “every movement” on Jan 6. as part of a series of requests to seven federal agencies.

These requests suggest that the committee is looking into any ties Trump may have had to planning or executing the deadly riots, said the outlet.

Shortly before the riots, which occurred as Congress attempted to certify votes for current President Joe Biden, Trump held a “Stop the Steal” rally at Ellipse Park in Washington D.C. During the rally, he told supporters that the 2020 presidential election had been plagued by fraud, claims that remain unsubstantiated.

Earlier this summer four police officers detailed brutal violence, racism and hostility they suffered when rioters beat them on Jan. 6, said the New York Times. Some of the rioters called for the execution of former Vice President Mike Pence.

After the riots, Trump said he “condemned the violence,” in a video statement.

In addition to investigating Trump’s ties to the riots that followed his rally, the committee is researching the involvement of at least one top aide to a Republican member of Congress unidentified by the New York Times.
This individual helped publicize “Stop the Steal” rallies, said the outlet.

Investigators are particularly interested in the planning, organization and funding of pro-Trump rallies on Jan. 5 and Jan. 6 as well as other attempts to stop or slow the process of Trump handing over the presidency.

Furthermore, the committee sought communications among top Trump administration officials “about attempts to place politically loyal personnel in senior positions as Mr. Trump sought to invalidate President Biden’s victory in the run-up to the attack,” according to the New York Times. One of the agencies the committee requested information from is the National Archives, which keeps presidential records. Specifically, the committee is looking for material from the archives that would prove that plans to derail the Electoral College vote count by Congress were “hatched from within the White House.” 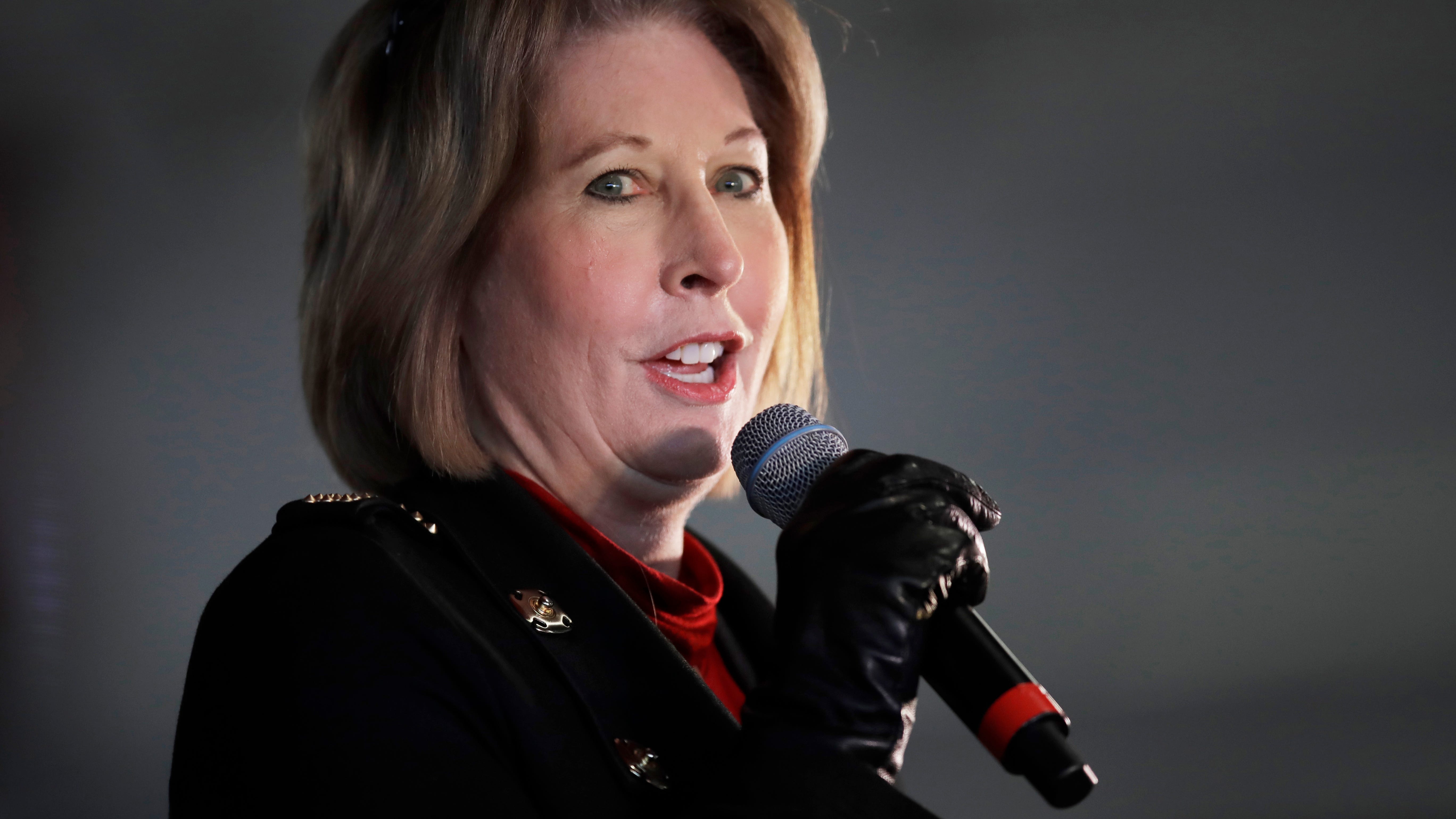 Representative Bennie Thompson, Democrat of Mississippi and the chairman of the committee, sent letters of request to the agencies. He told reporters that the committee also planned to ask social media and telecommunications companies to preserve records of potentially “several hundred people,” including several unidentified members of Congress.

Representative Liz Cheney of Wyoming, one of two Republicans on the panel, has agreed to move quickly to uncover any potential ties between the rioters and the Trump camp.

“We’ll look at everything that will give us information on what happened on Jan. 6,” Thompson said on Capitol Hill this week. “We have quite an exhaustive list of people.”

Information on groups such as QAnon, the Proud Boys, Stop the Steal, the Oath Keepers and the Three Percenters has also been requested, along with records regarding Gov. Doug Ducey of Arizona, Gov. Brian Kemp of Georgia and Brad Raffensperger, the Georgia secretary of state.

Michael A. Bolton, the Capitol Police inspector general, is continuing his own internal investigation into security failures on Jan. 6, said the New York Times. 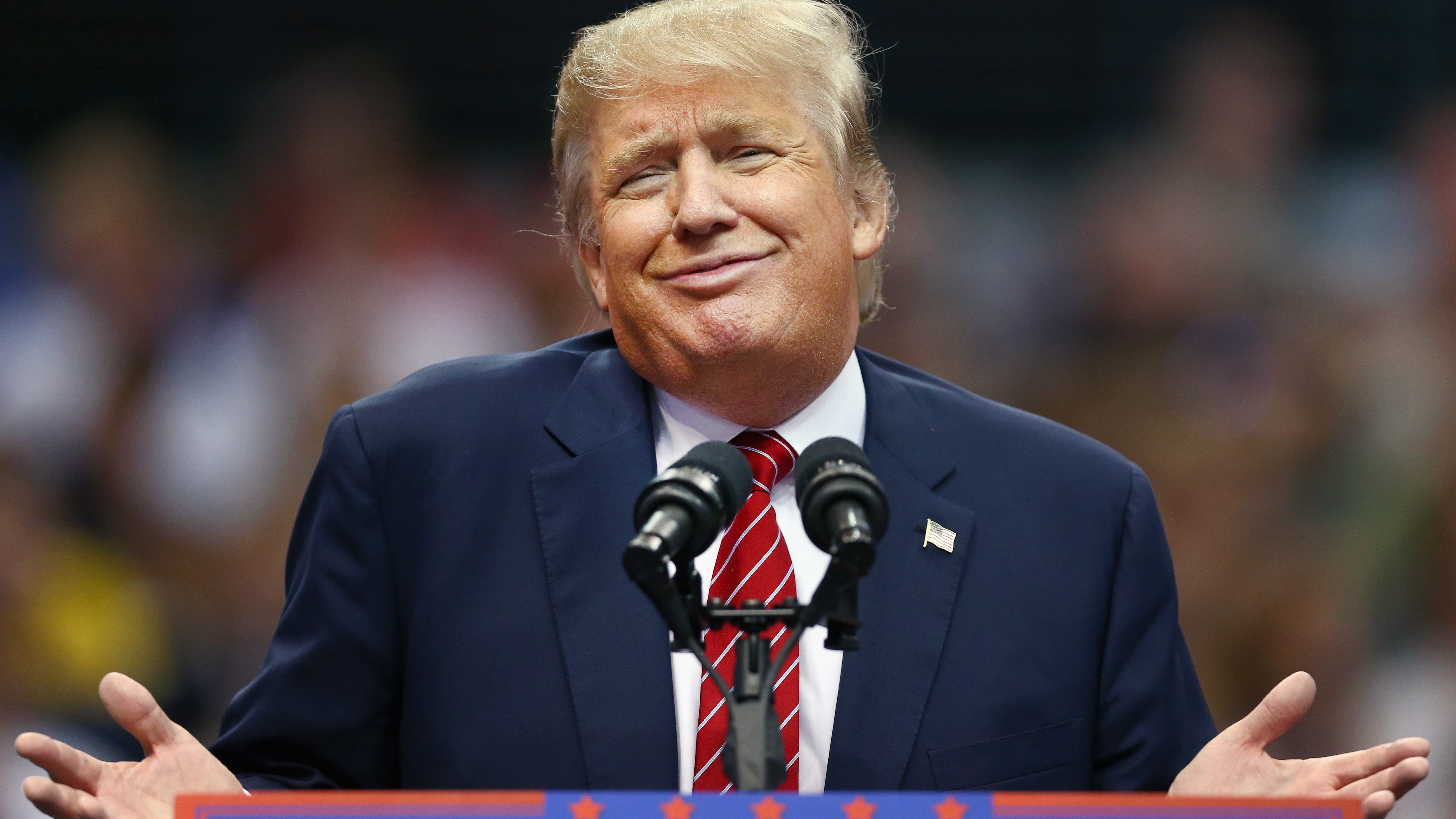