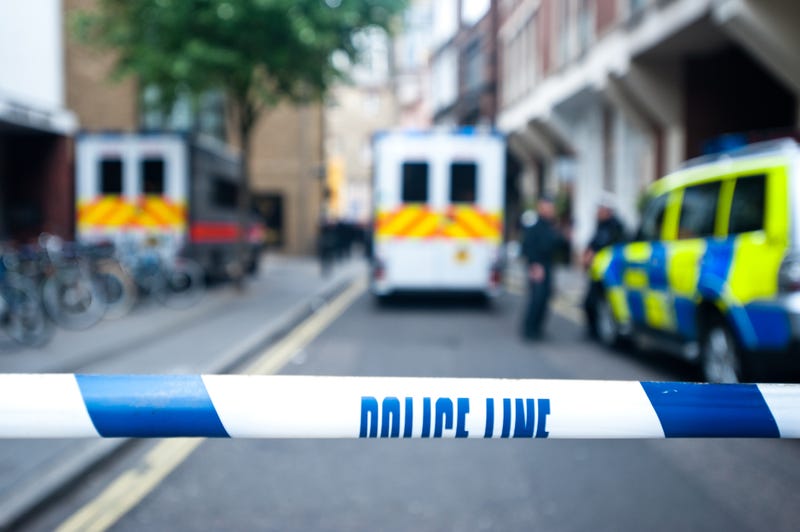 DALLAS (KRLD) — Police in the English City of Manchester have arrested two teenagers in connection with Saturday's stand-off at Congregation Beth Israel in Colleyville. The 11 hour stand-off ended with four hostages escaping and the suspect's death.

"I call on all of our citizens to pray for all of the people involved in this tragic incident, our city and Congregation Beth Israel," Colleyville Mayor Richard Newton said in a video produced by the city.

The suspect was a British citizen who said he was demanding the release of a Pakistani woman in federal prison in Fort Worth. That prisoner, Aafia Siddiqui, is serving an 86 year sentence for trying to kill American soldiers in Afghanistan.

"We are all thankful the hostages were safely released and no one was harmed," Elbially said. "The hostage-taker's actions are heinous and wrong, and we condemn them."

Sunday, police in Manchester said two teenagers had been arrested in the city in connection with the investigation in Colleyville. They have not confirmed how the two might be related to Akram.

"The sad reality is this event was undertaken by a single, delusional individual," says Newton, the mayor of Colleyville. "I'm concerned his actions were driven by hate for the religious beliefs of others that differed from his own." 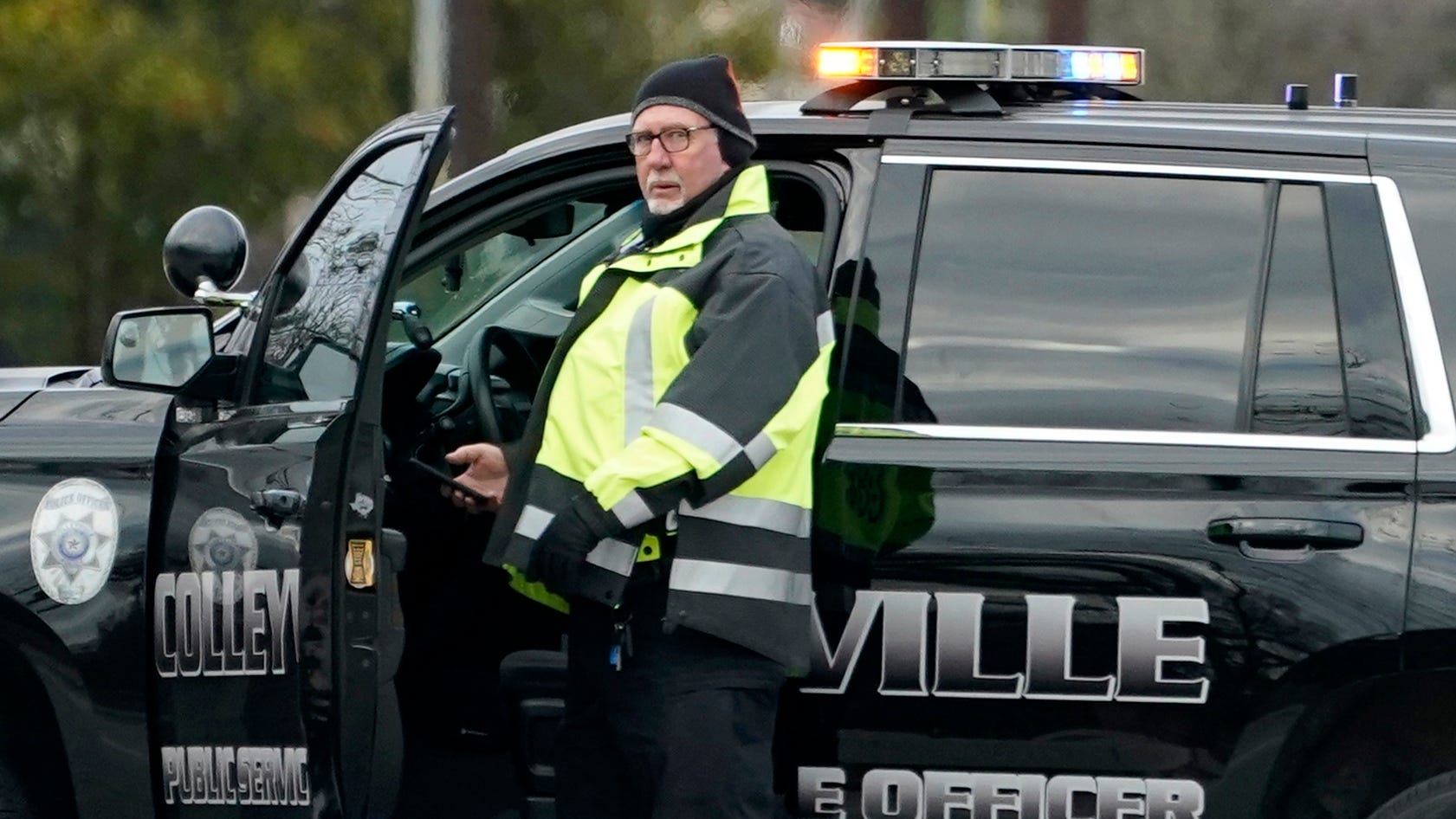