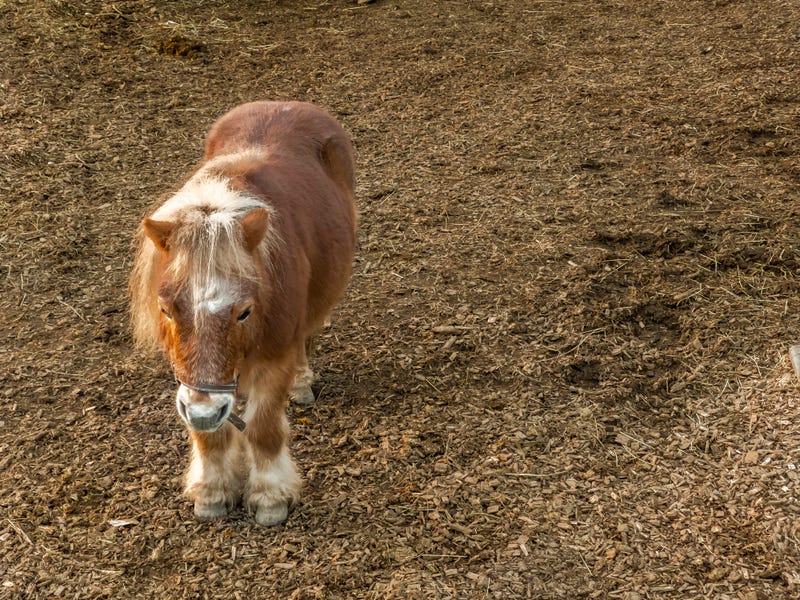 Officials in North Carolina shared that they have seized 88 animals, 49 of which are miniature horses, from a woman who is being investigated for animal cruelty.

Burke County officials shared that they served Julie Ann Sherrill, 54, with search warrants on Jan. 18, 19, and 20, resulting in the animals being seized after a necropsy report from Burke County animal services showed one of the miniature horses in her care died of starvation.

Before the search warrant was executed, Sherrill’s properties were being monitored by the Animal Enforcement agency for over a year and a half.

Officials shared that in the last four months, the conditions for the animals took a turn for the worse, resulting in the search warrant being served.

Morganton- a woman is facing 23-counts of misdemeanor animal cruelty after the country seized 49-miniature horses from several properties. What they discovered on those properties during a search today on eyewitness news at noon and 530. pic.twitter.com/7fVwAsF5Pb

While serving the warrants, officials found dead animals and the skeletal remains of others at the locations. Kaitlin Settlemyre, the Animal Services director, spoke with WSOC-TV about the findings, sharing that investigators found the horses had been eating sawdust and mud.

“We did find a deceased horse out there and sent it off for necropsy, and it came back that it had starved to death,” Settlemyre said. “Which is extremely unfortunate for that horse, but at that moment we were able to take action.”

A local veterinarian was brought in to assess the animals. While the Chickens were found to be generally healthy, some needed medical attention, and they were found to have lice.

Eight of the horses recovered were covered in cockleburs, six had a body condition score of three or less, one had a body score condition of four and the another scored a five, officers shared with Spectrum.

However, the animals are now being cared for, and nine of them were already being looked after by a good samaritan who had taken them in and not heard from the owner since November of last year.

“These animals are safe and on the road to recovery,” Settlemyre said. “I am proud of what Animal Enforcement Supervisor Brown and his staff have accomplished.”

Sherrill was arrested on Monday and placed on a $2,500 bond, which she posted shortly after.

Burke County Animal Services is currently looking after the animals, asking for the public’s help in keeping them fed. Settlemyre estimated that it will cost the county $150,000 to care for the animals while Sherrill’s court case takes place, WCCB reported.

These precious babies are looking for 50 heroes to donate $10 - the cost of one bale of hay. https://www.paypal.com/donate/?hosted_button_id=ADFX7V6AQKUN4 Thank you!

“These precious babies are looking for 50 heroes to donate $10 - the cost of one bale of hay,” the service posted on Facebook with a picture of some of the horses.

Despite the costs, the Chairman of the Burke County Board of Commissioners, Scott Mulwee, shared in a statement that the county will fully support the animals.

“I am proud of the work that our Animal Services staff does every day for the safety and betterment of animals in Burke County,” Mulwee said. “They continuously go above and beyond in their dedication and service to Burke County citizens and animals. Animal neglect or cruelty will not be tolerated in Burke County, and violators will be prosecuted to the fullest extent of the law.” 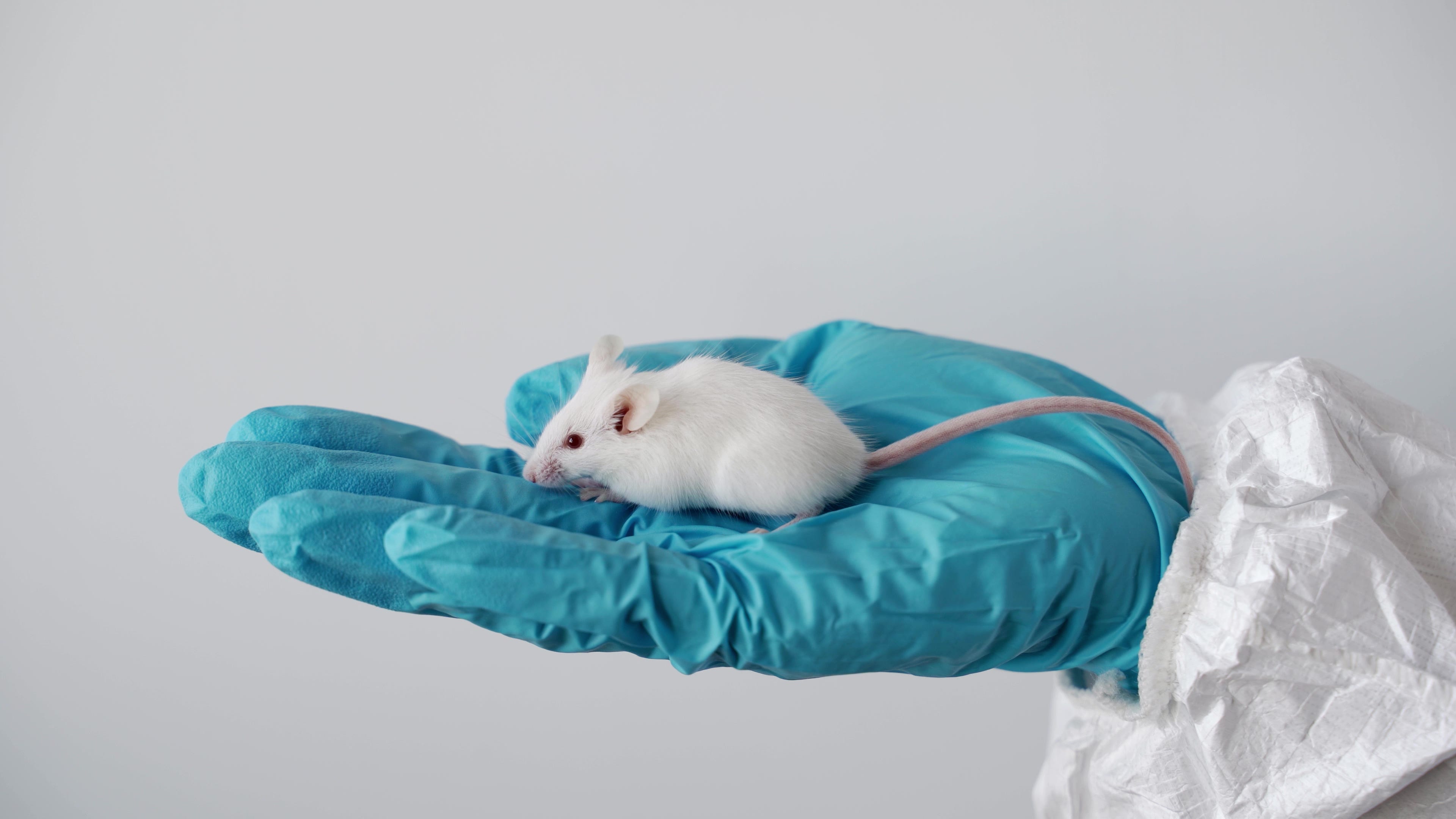 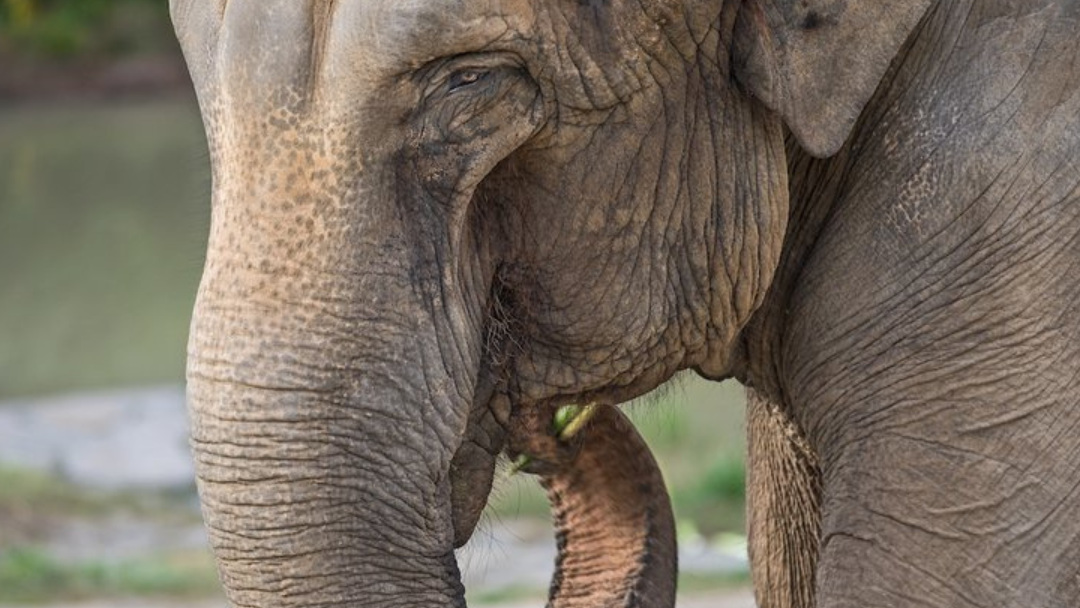