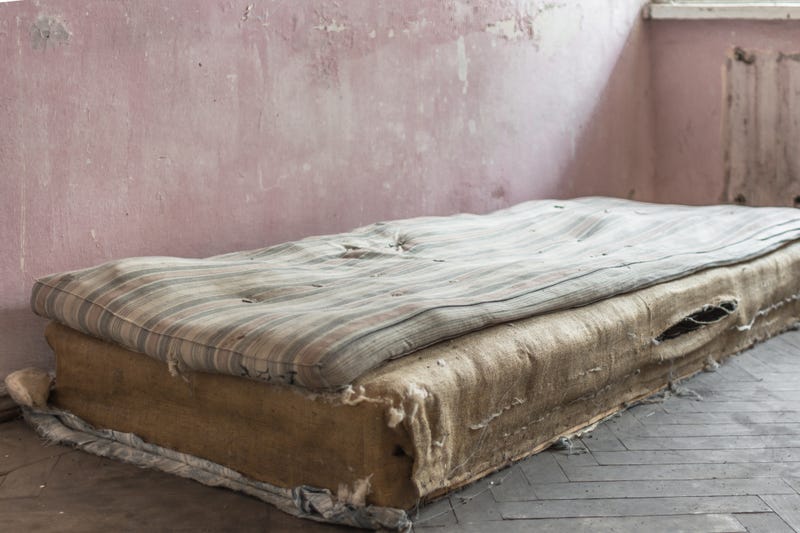 A woman is charged with alien harboring after federal law enforcement agents found 17 undocumented immigrants at a home in the small town of Friona.

Officials say Manuela Magdalena Jimon Castro, age 30, could face up to five years in federal prison if she is convicted.

Investigators began looking into the case after getting a call from a woman in California about her sister being held for ransom in Texas. That eventually led them to the stash house in Friona, about an hour southwest of Amarillo, near the border with New Mexico. Investigators say the home had several mattresses and blankets for a large number of people to sleep on the floor, but otherwise had very little furniture.

Prosecutors say Jimon Castro was holding people at the home who had been smuggled into the United States illegally, and that she threatened to withhold food or water until they paid the smugglers or worked off their debt. The smuggling fee generally ranged between $11,000 and $12,000 dollars. 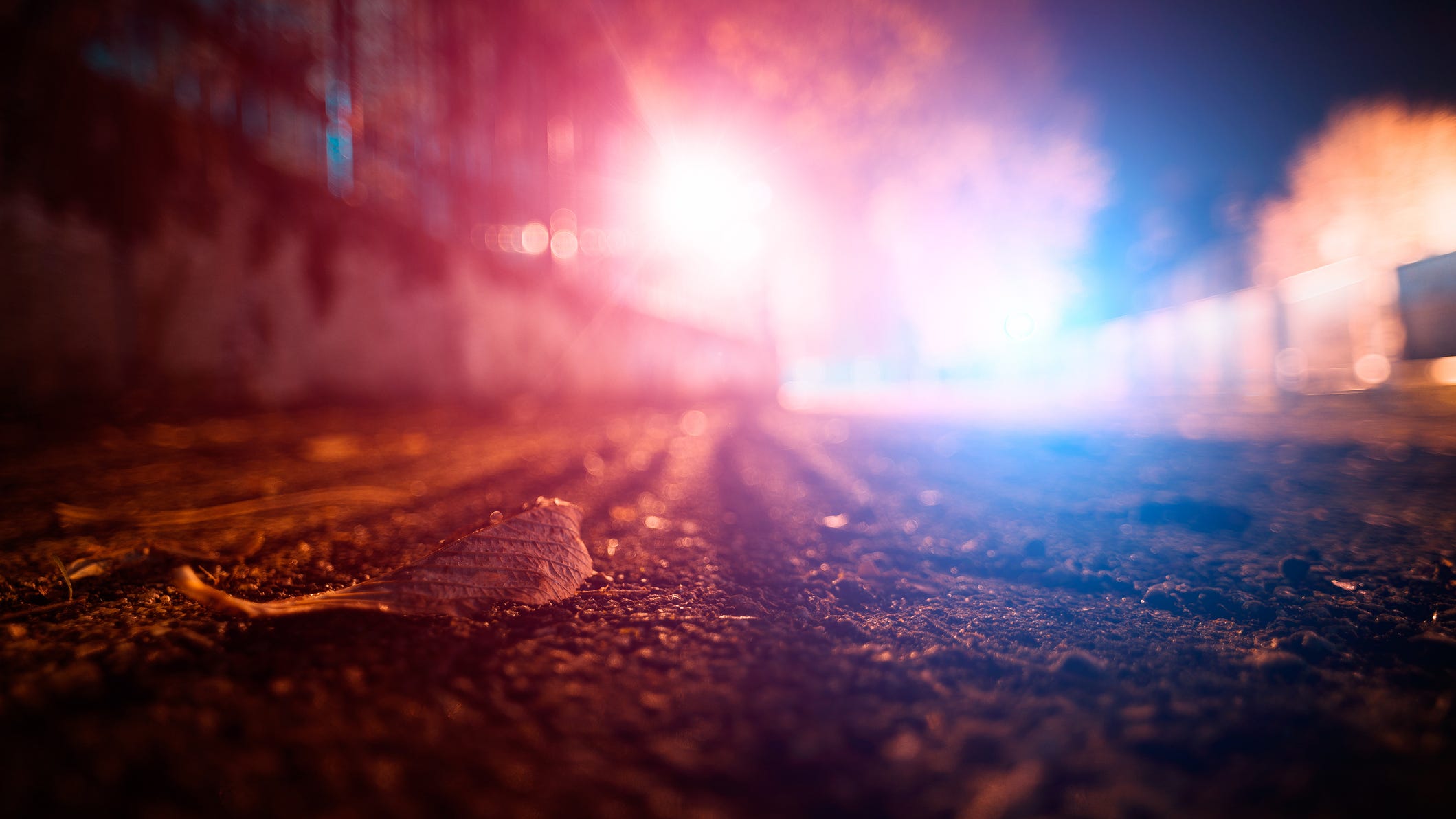 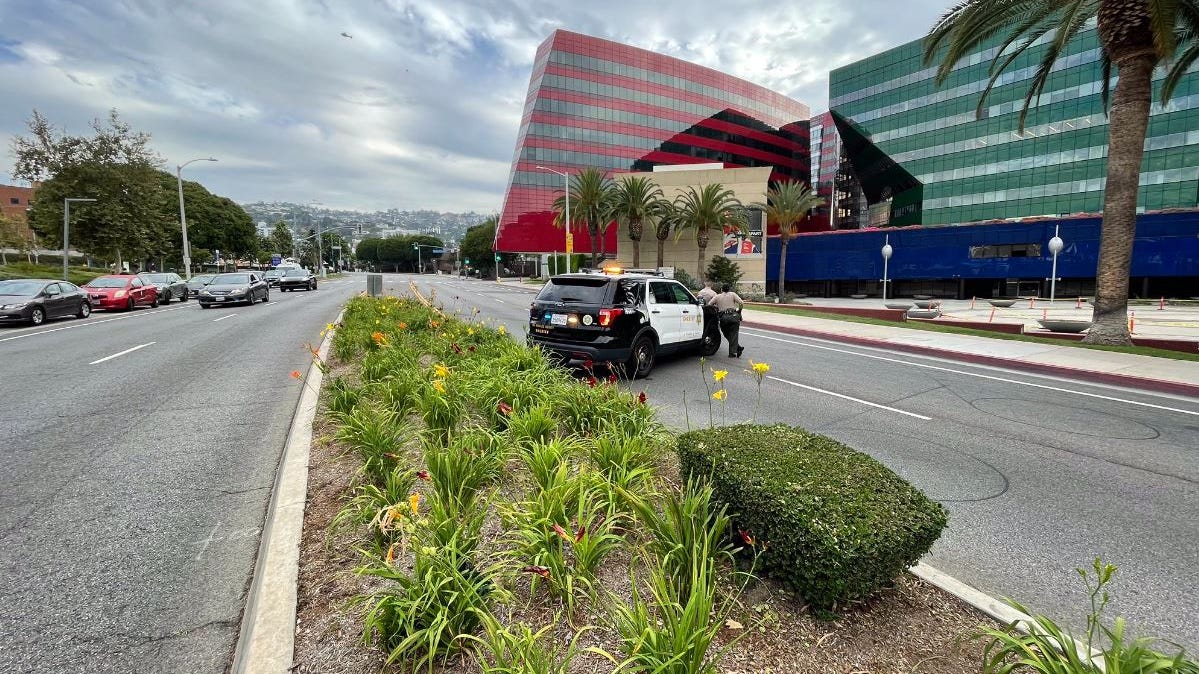