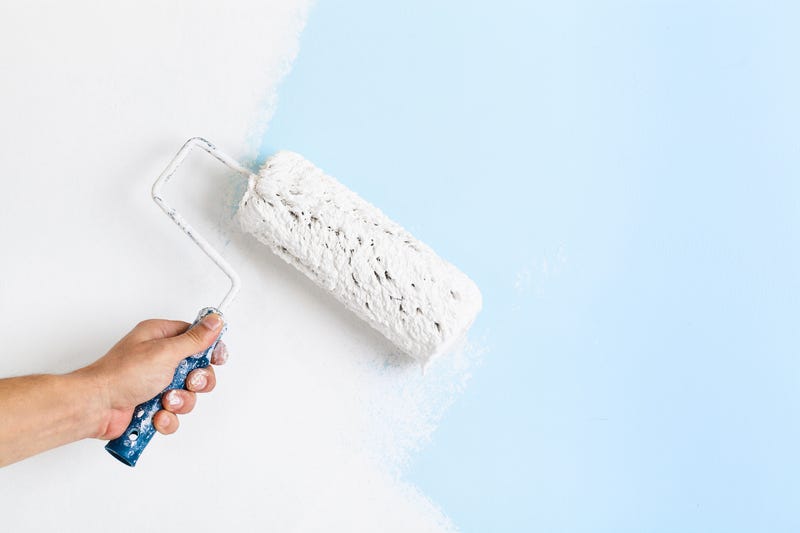 A new paint, being dubbed the whitest paint in the world, could lower the price of your energy bill. Scientists say it was created in a lab at Purdue University, and it could eventually reduce or eliminate the need for air conditioning.

The paint was created when scientists had the idea to make paint so white it would reflect sunlight away from a building. Now, it has been put in the Guinness World Records book as the whitest ever made.

Xiulin Ruan, a professor of mechanical engineering at Purdue, had other aspirations for creating the paint; the world record was simply the cherry on top.

“When we started this project about seven years ago, we had saving energy and fighting climate change in mind,” Ruan said in a statement. 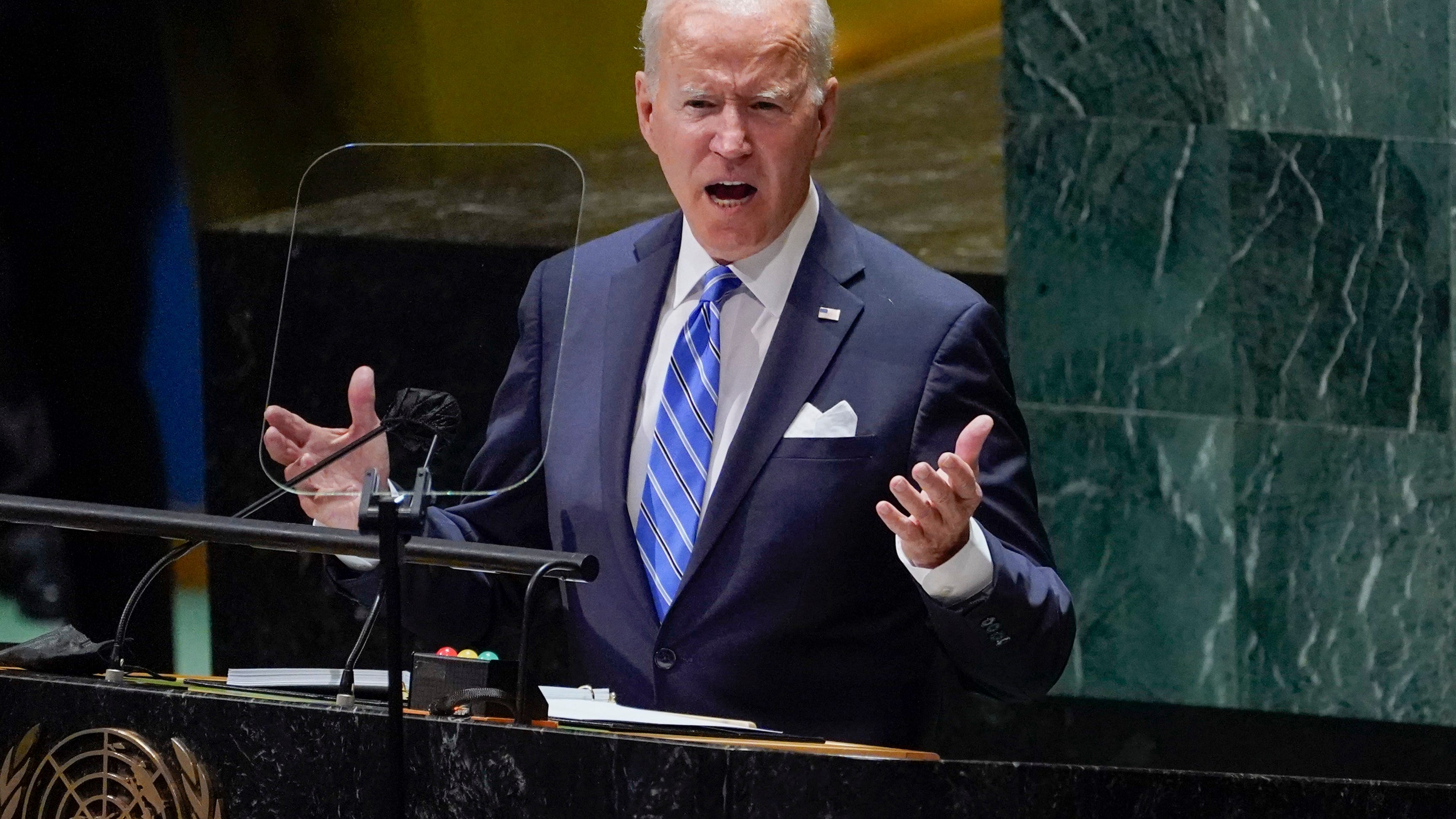 Purdue University in Indiana have developed the world’s whitest paint.

According to the scientists, this paint is so white that it could eventually reduce or even eliminate the need for air conditioning

1,000 square feet with this paint could result in cooling power of 10KW ❄️ pic.twitter.com/5fz7lJuVNn

Scientists attempted to make the paint reflective, as it reflects 98.1% of solar radiation while also emitting infrared heat, but the process made it extremely white, USA Today reported.

Because the paint absorbs less heat from the sun, any surface coated in it will be cooled below the surrounding temperature without consuming power, thus eliminating the need for air conditioning. 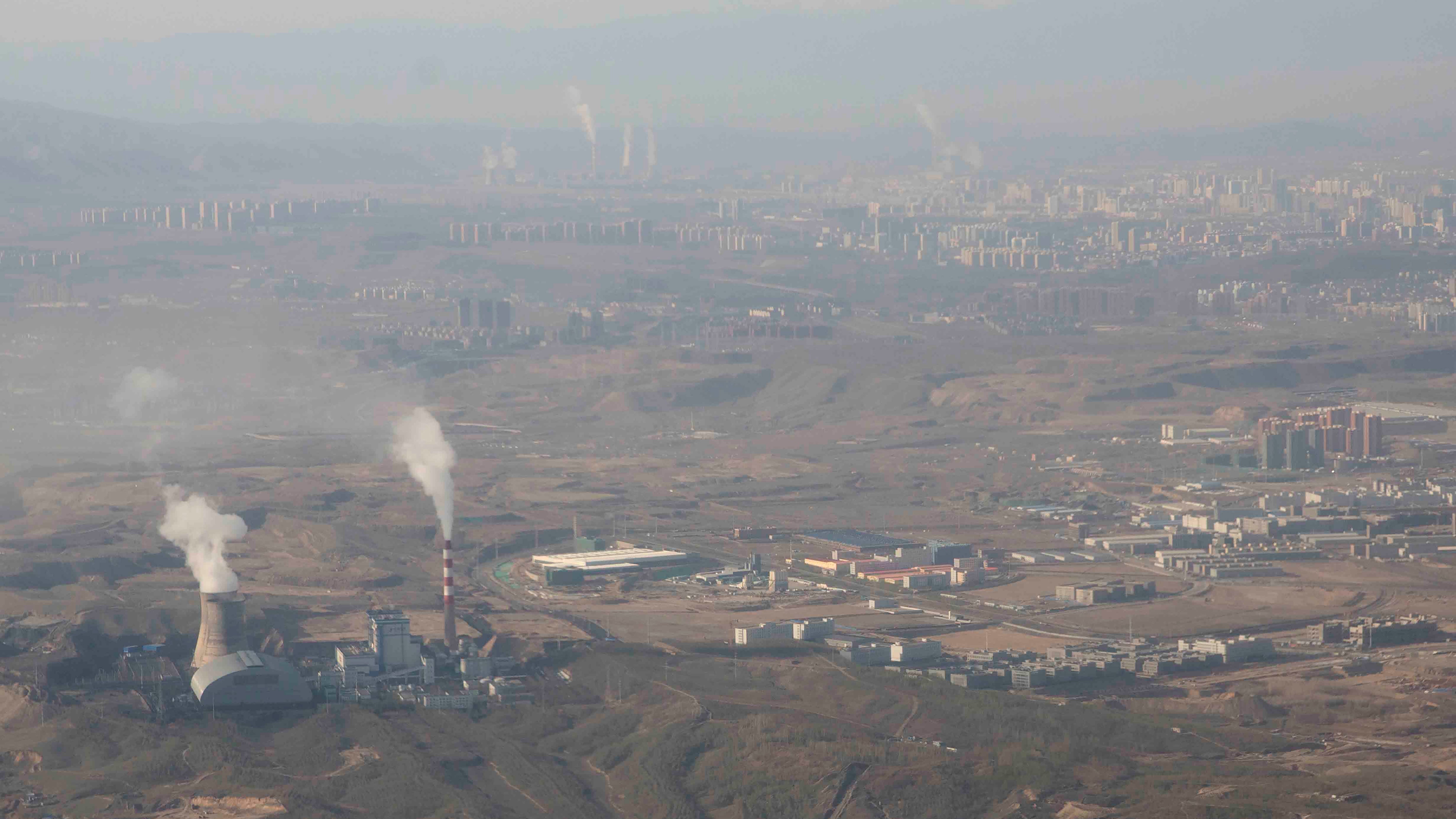 Ruan shared that if a 1,000 square foot roof area were covered in the paint, it would result in a cooling power of 10 kilowatts.

“That’s more powerful than the air conditioners used by most houses,” he said.

When @Ruanxiulin created the world's whitest paint, it was just the beginning. @LifeAtPurdue is the #6 university in the world in patenting its innovations: https://t.co/cSevF9RFbD pic.twitter.com/b9iyQe4BxC

Other white paints are designed to reject heat but only reflect 80% to 90% of sunlight; they also can’t make surfaces cooler than their surroundings like the ultra white paint.

According to a news release, the paint will soon be on the market as researchers at Purdue have partnered with a company to distribute it.