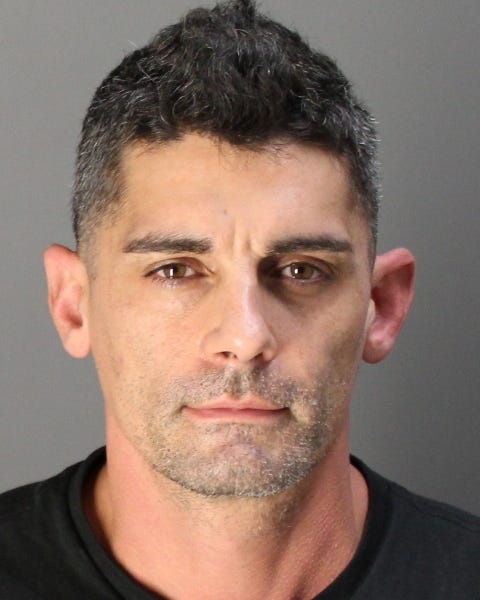 SAN FRANCISCO (KCBS RADIO) – Britney Spears' ex-husband of 55 hours, who pleaded no contest last week to charges that he trespassed at the pop star's June wedding, is now custody in the Bay Area and due in court on Wednesday.

The Napa County Sheriff's Office announced in a press release on Tuesday night that Jason Alexander, who briefly wed Spears in 2004, will be arraigned on Wednesday afternoon in Napa County Superior Court.

The 40-year-old is being held on $20,000 bail for two felony charges dating back to 2015: Grand theft exceeding $400, and buying or receiving stolen property.

Henry Wofford, a sheriff's office spokesperson, told the San Francisco Chronicle in June that Alexander allegedly stole his landlord’s $2,000 bracelet and sold it for $180. Napa County issued a warrant for Alexander's arrest in 2016, according to publicly available court records.

The warrant was executed on Tuesday when Napa County officials took Alexander into custody from their counterparts in Ventura County. A judge sentenced Alexander to 64 days of time served earlier this month, but he remained in custody due to the outstanding charges in the Bay Area.

Ventura County officials said that Alexander snuck onto Spears' Southern California property on the day of her wedding, trying to enter her locked bedroom before he "battered" a security guard after he refused to leave. Alexander streamed a video of himself on Instagram from her wedding, calling the ceremony a "bulls--t wedding" and telling people that he was crashing it as Spears' first husband.

The 40-year-old pleaded no contest to aggravated trespass and battery last Wednesday as part of a deal with prosecutors. He is barred from coming within 100 yards of Spears and her security guard. 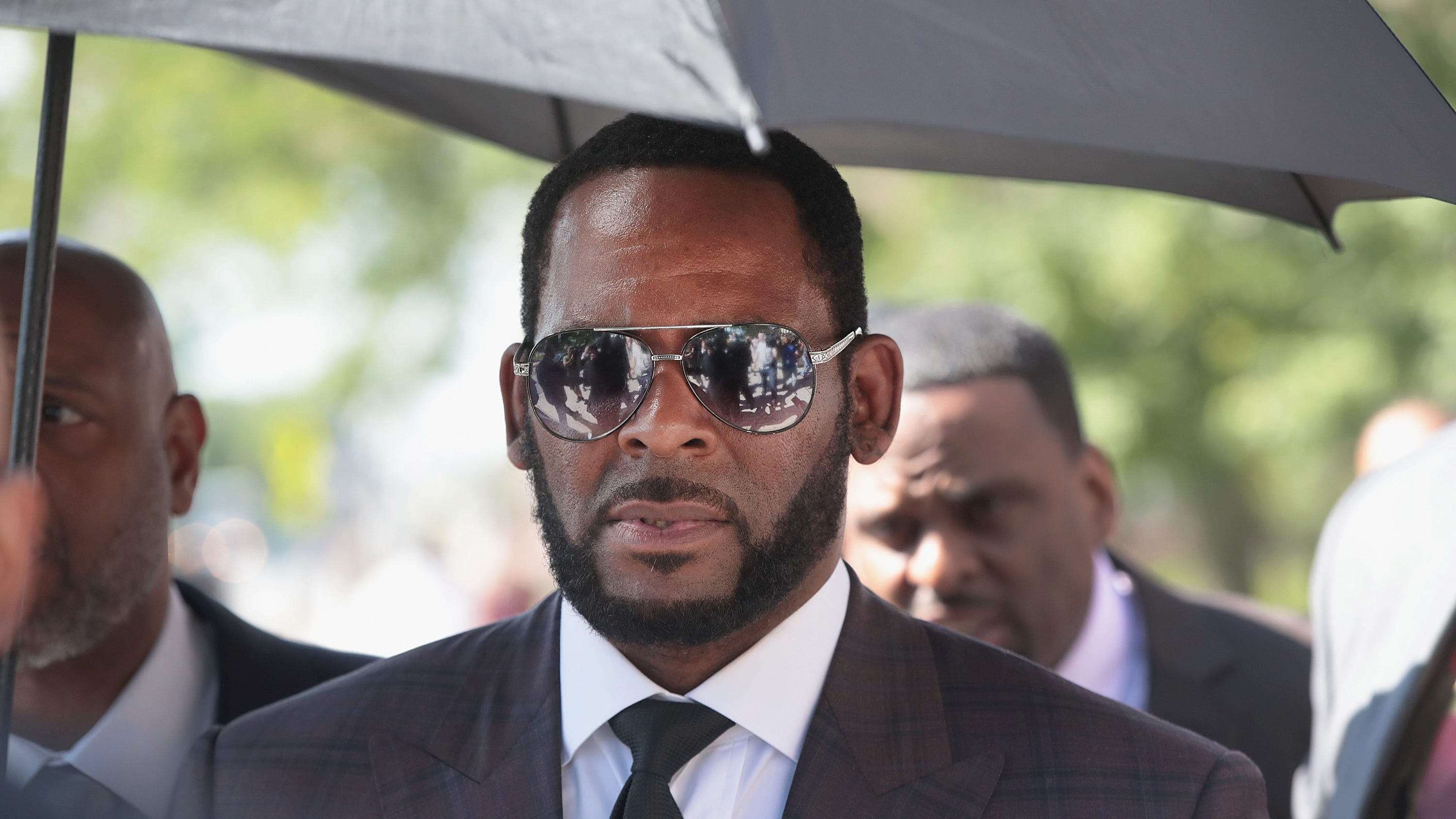 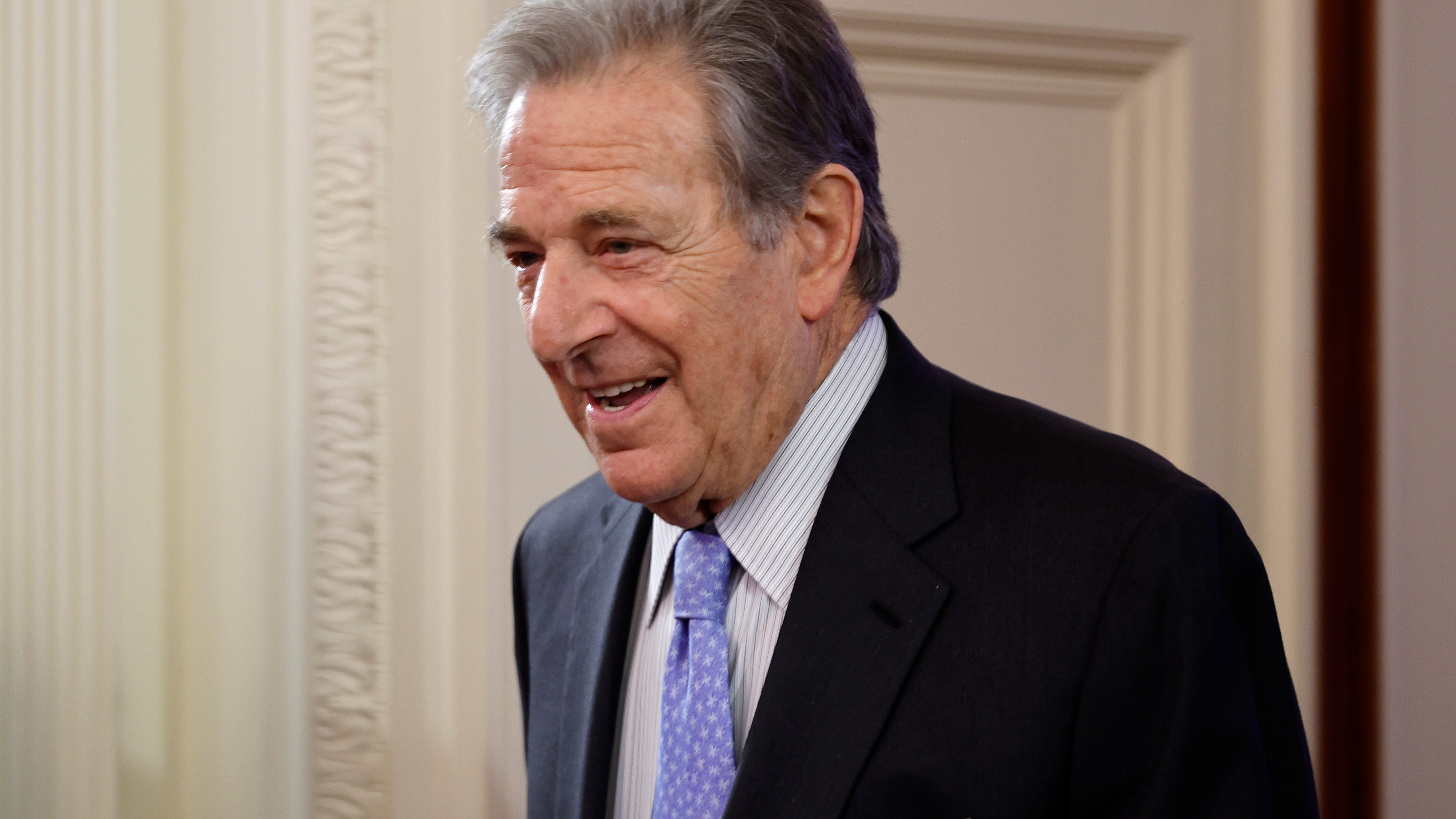