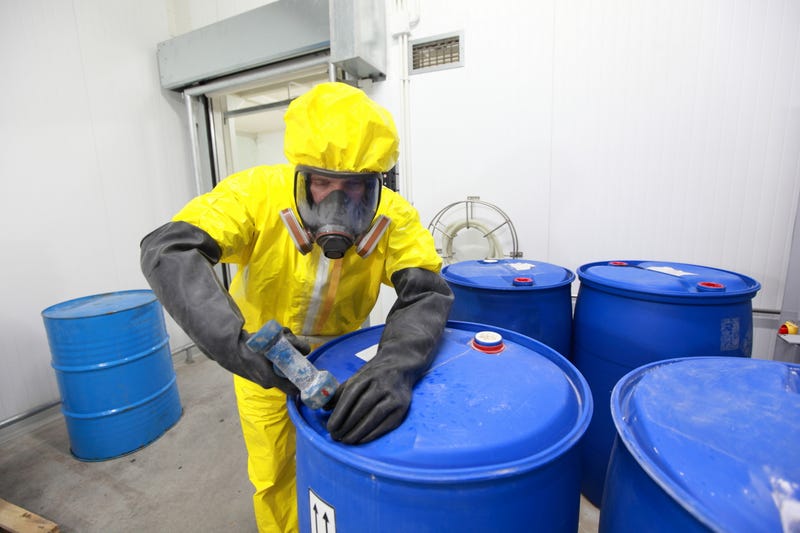 Transchem Inc. reached a settlement with the EPA over allegations that it failed to report the total annual volume of six chemical substances it imported in 2015 at its North County facility.

The EPA's announcement did not specify what the substances were, but said it found that Transchem also did not submit notice to the EPA 90 days before it imported and distributed ``a chemical substance subject to a `significant new use' rule.''

The EPA said the Toxic Control Substances Act holds that chemical importers and manufacturers must regularly submit data to the EPA, which allows the agency to track chemicals being imported into the U.S. and assess the potential health and environmental effects of those chemicals.

The data also allows the agency to determine if a chemical substance will be used in a new way that could lead to health or environmental concerns.

Through the settlement agreement, Transchem agreed to pay a civil penalty of $147,617.

``It is essential that companies accurately report the quantity of chemicals that they import into the U.S., as well as provide notice about these substances when they are subject to significant new use rules, so that EPA can evaluate the potential risks to communities and the environment,'' said EPA Pacific Southwest Regional Administrator Martha Guzman in a statement.

``Companies that do not comply can face significant penalties.'' 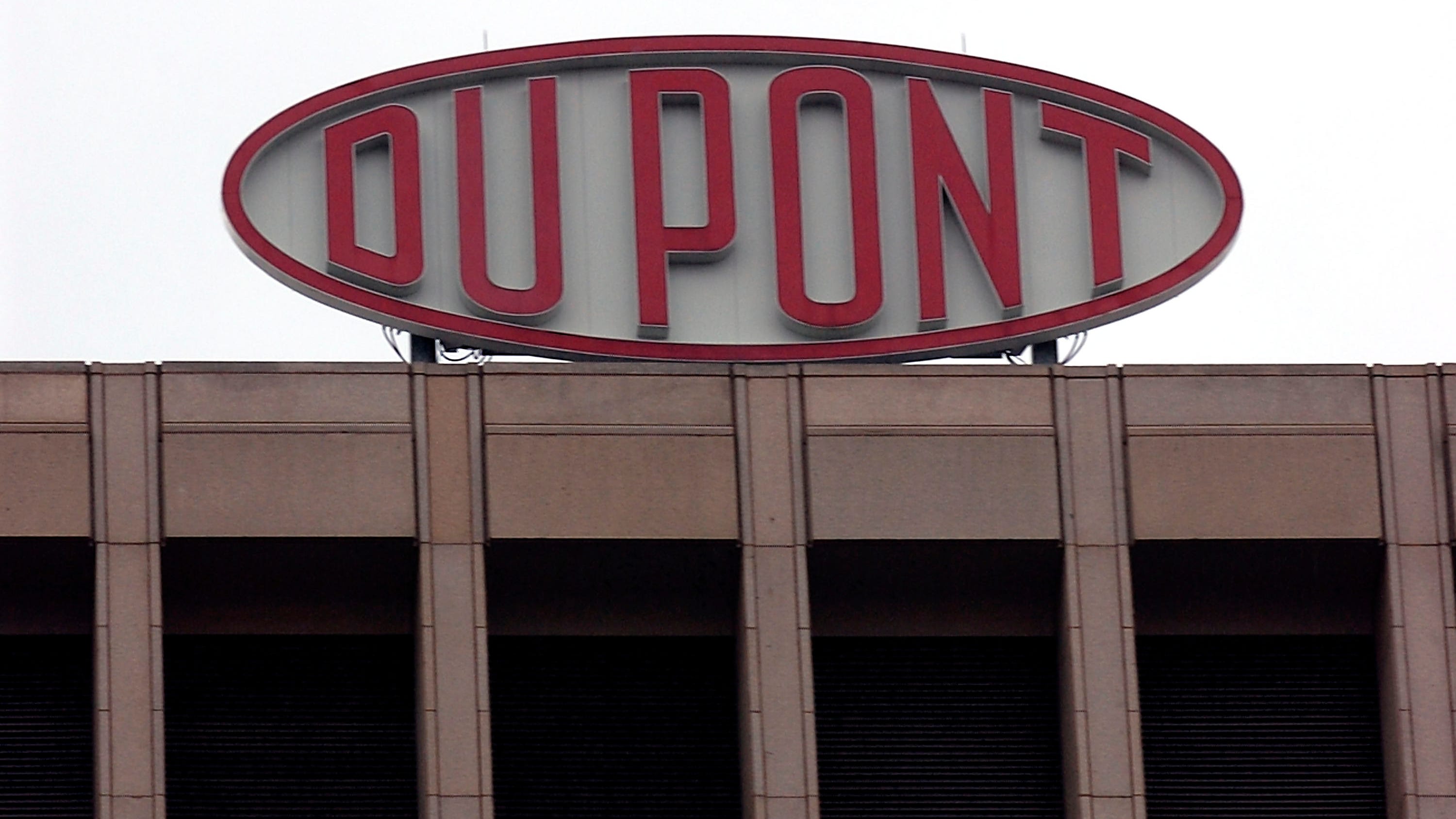 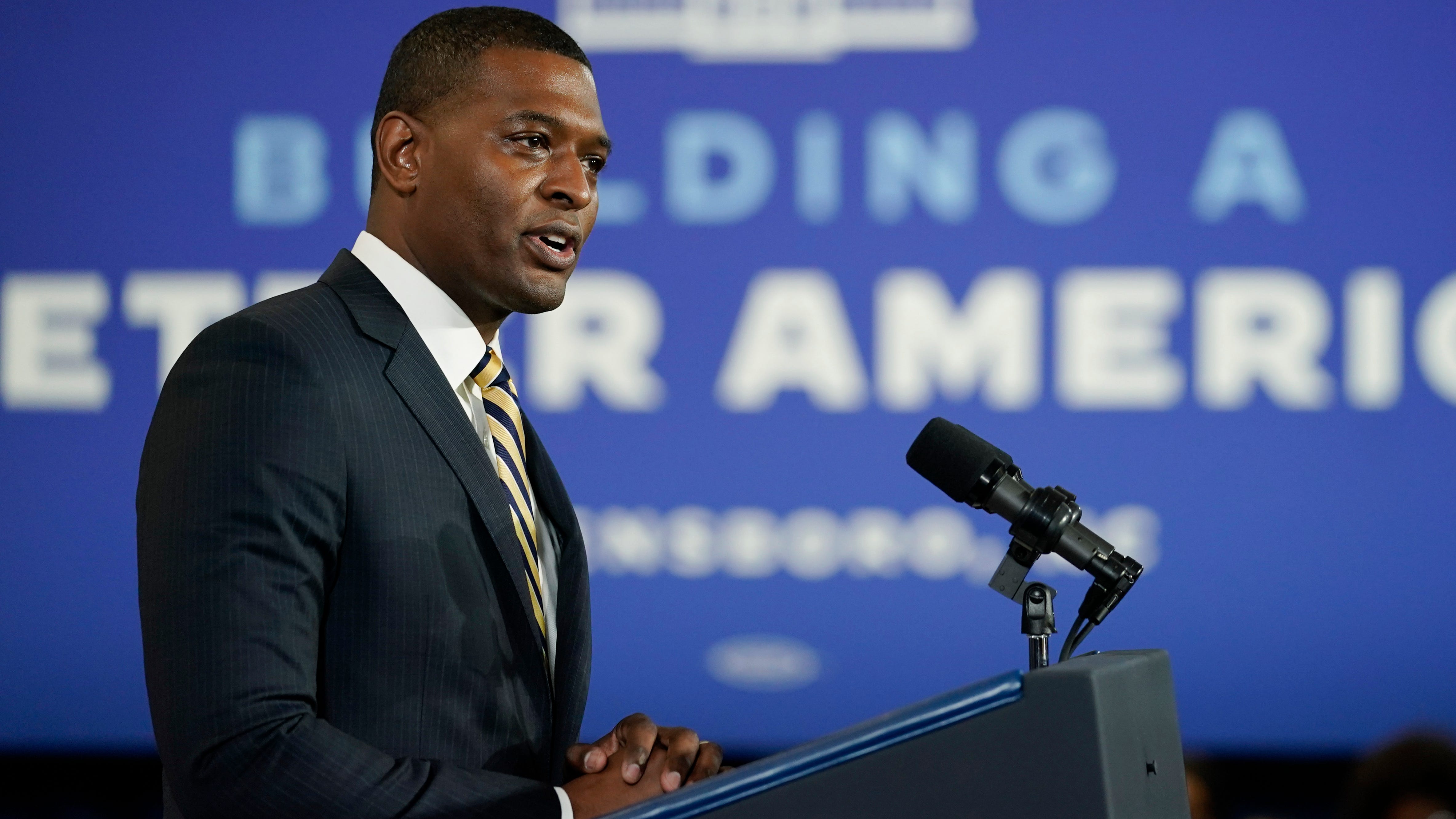 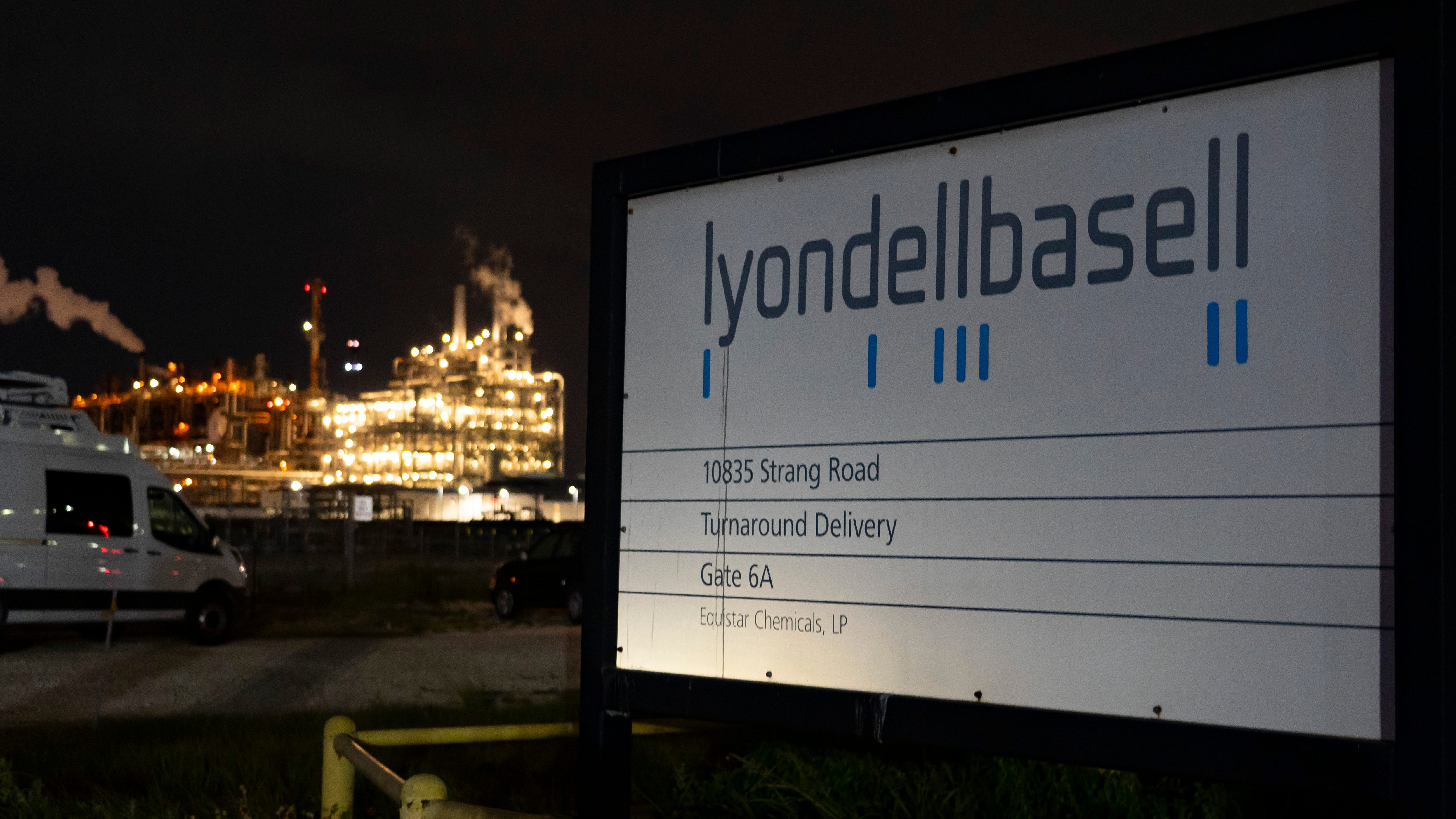