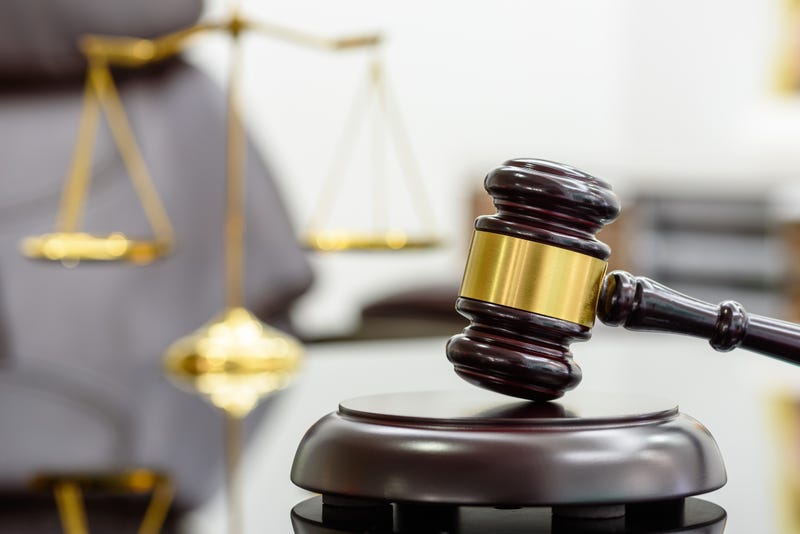 LOS ANGELES (CNS) - A judge declared Friday that two conservation groups are "prevailing parties" in a lawsuit over Tejon Ranch Centennial development, meaning the legal battle regarding the project will continue.

Friday's ruling by Los Angeles Superior Court Judge Mitchell L. Beckloff allows the Center for Biological Diversity and California Native Plant Society to continue challenging the proposal to place 57,000 residents on the outskirts of the county, an area which the groups maintain is prone to fires.

"This fight over a risky plan to build tens of thousands of homes on wildlands that have repeatedly burned is far from over," said J.P. Rose, an attorney at the Center for Biological Diversity. "The court knows this project ignored the fire risks of building in a high wildfire zone and shirked responsibility to reduce harmful greenhouse gas emissions. These threats to public safety and the environment call the entire Centennial project into question."

The judge ruled against the project in 2021, concluding that the environmental review for the Centennial development violated the California Environmental Quality Act because it failed to account for the increased fire risk the project would impose on the region. Between 1964 and 2015, 31 wildfires larger than 100 acres occurred within five miles of the site; four of the fires burned within the project's boundaries.

The ruling also found that in approving the 19,000-home project, the Los Angeles County Board of Supervisors failed to adopt feasible mitigation measures to offset the climate-harming greenhouse gases caused when locating a development that will add 75,000 new vehicle trips per day.

In December, Climate Resolve, which filed a separate legal challenge to the project, reached a settlement with the developer and dismissed its lawsuit. Friday's ruling determined that, despite that agreement, the challenge by the Center and CNPS remains active. 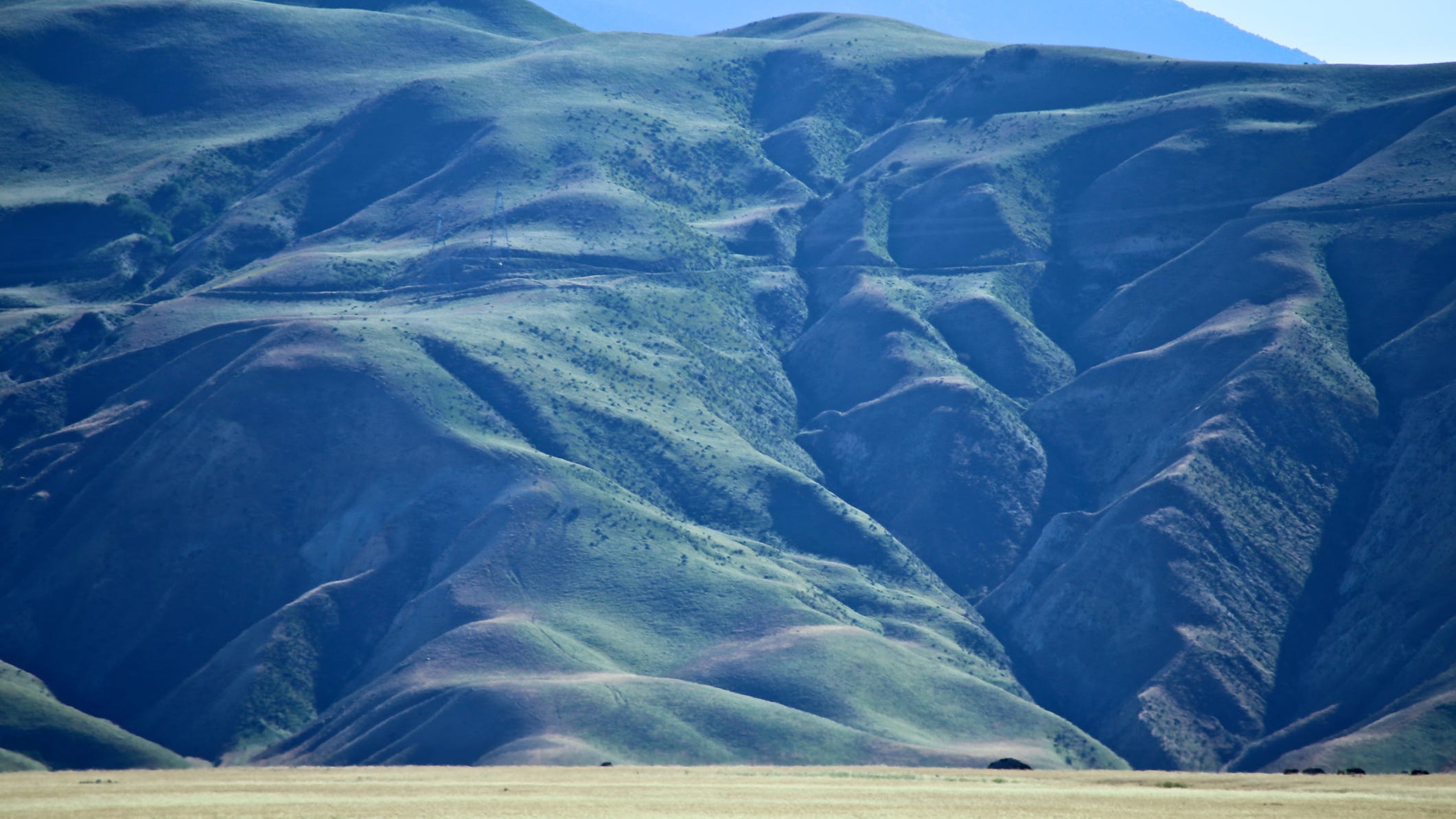 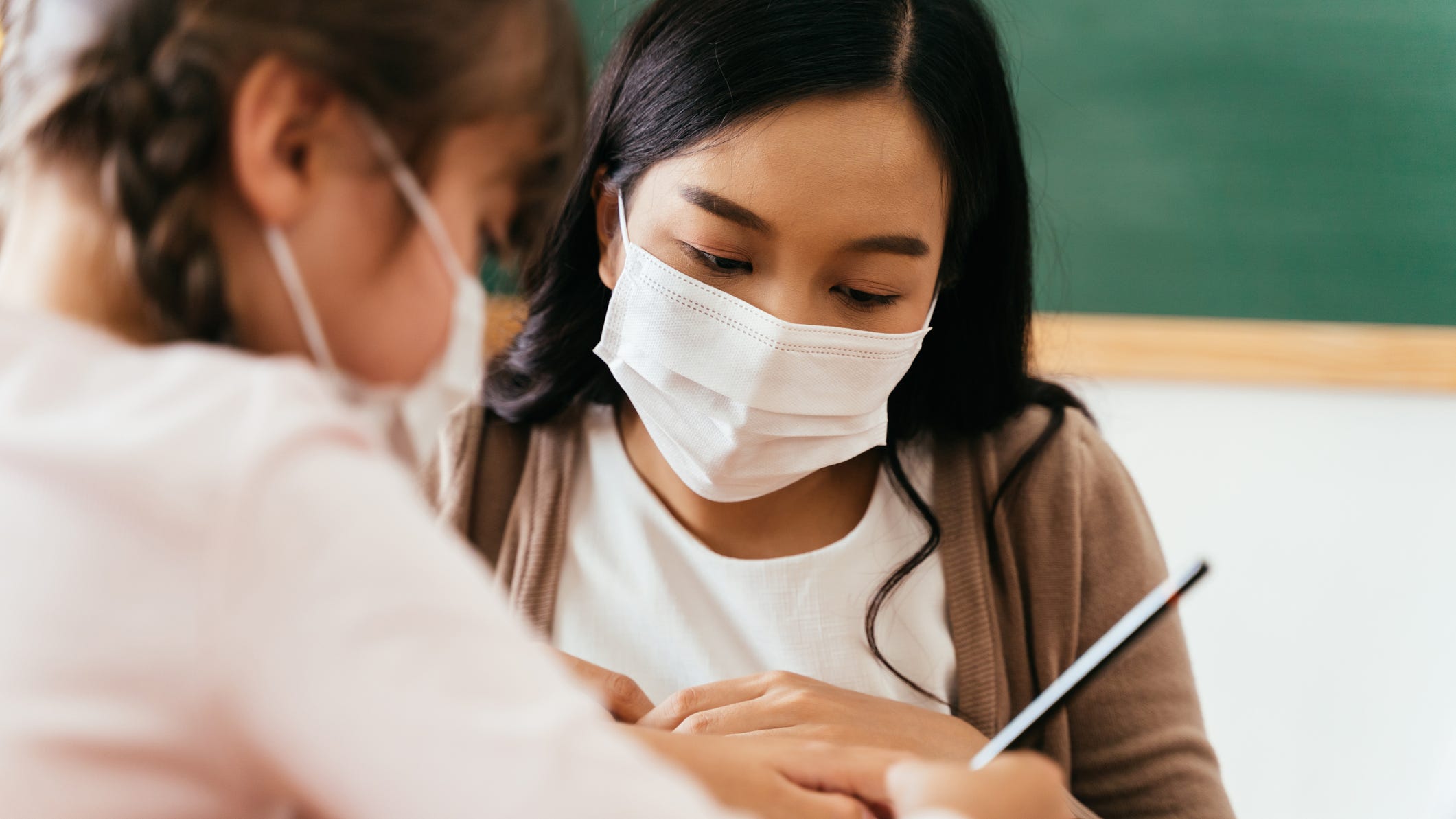