JURUPA VALLEY, Calif. (KNX) – A young coyote was found inside the bathroom stall of a Jurupa Valley school on Monday.

The wild animal was seen walking around Mission Middle School by staffers before classes began, according to City News Service.

The animal, nicknamed Wile. E., was lassoed out of the bathroom and released into an area away from the school.

“We are pleased that this incident was smooth and all the children were OK and we were able to get the coyote back to its more natural habitat,” Animal Services Director Erin Gettis said. "There are dedicated wildlife corridors and other open spaces, such as green belts, and these are areas where animals live. Due to population adjacent to these natural spaces, we are going to have encounters."

It was later revealed the coyote had been seen on campus by staff members on previous occasions. 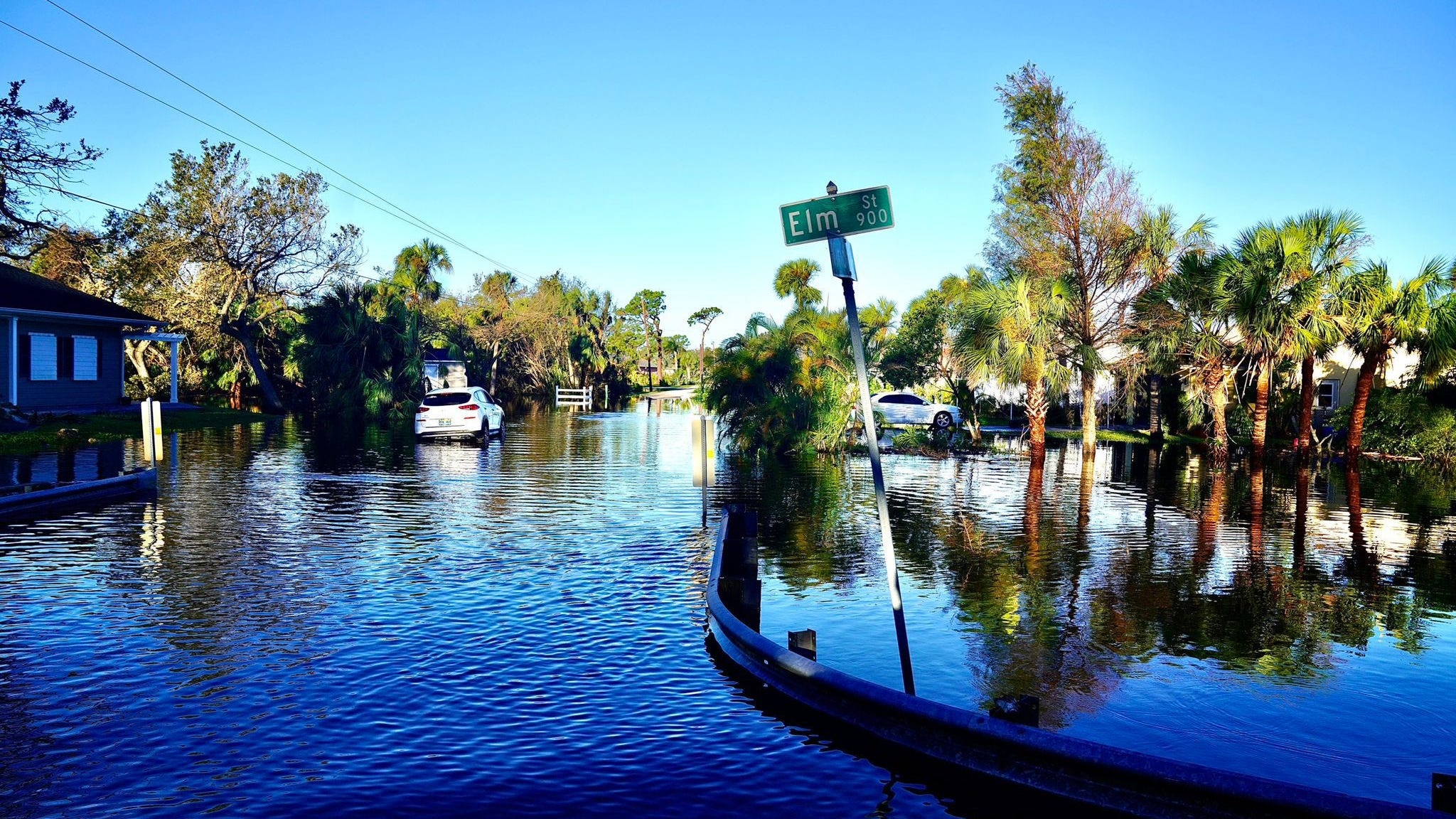 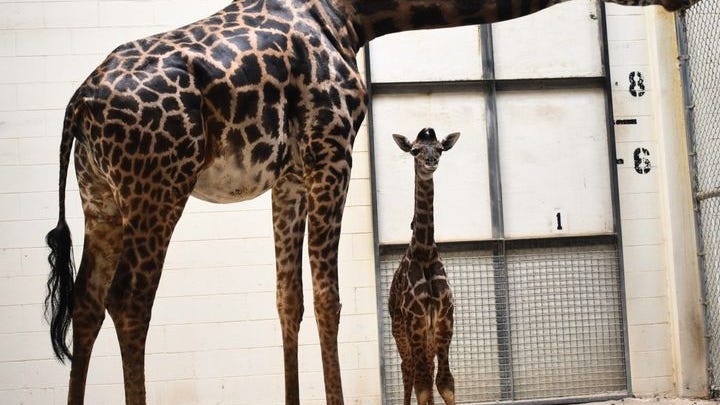