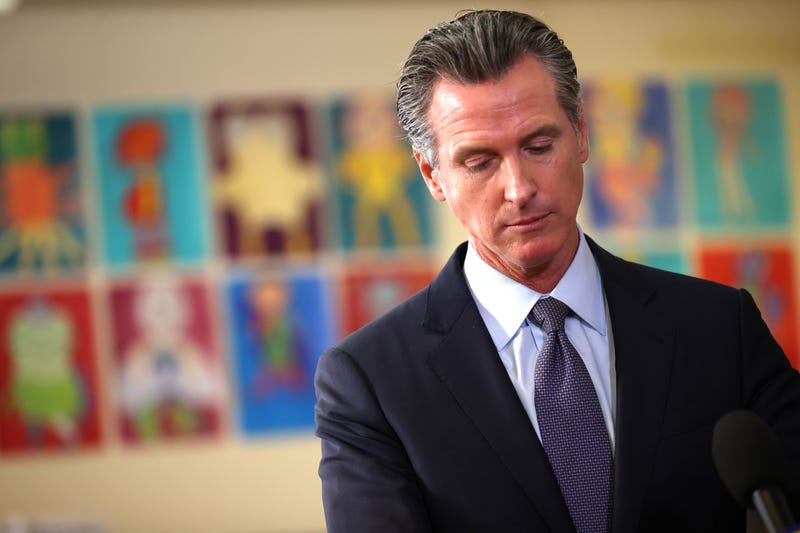 Newsom, who counts Kennedy as a political idol, announced his decision on Thursday. He pardoned 24 people and commuted the sentences of 18 others in California prisons, while also granting reprieves to four people who were considered at high medical risk and one who was deemed suitable for parole.

Sirhan, who has served more than 50 years in prison, was not one of them.

The 77-year-old was convicted of murdering Kennedy on April 17, 1969, less than a year after Kennedy was shot and killed in Los Angeles' Ambassador Hotel after winning the California Democratic presidential primary.

Kennedy served as attorney general in the John F. Kennedy administration, and he was poised to follow in his brother's footsteps as the Democratic nominee before he was shot on June 5, 1968.

Newsom has quoted the younger Kennedy in numerous speeches, including the night he fended off a gubernatorial recall last September. He told reporters at the time he had numerous pictures of Kennedy in his office at the California Capitol Building and one at home.

"I think that gives you a sense of where I might be leaning," Newsom said in September. "But right now, I don't want to lean into that process and create problems."

Sirhan, a Palestinian born in Jerusalem who later became a Jordanian citizen, told David Frost in 1989 he was angry at Kennedy's campaign proposal to send 50 military planes to Israel. Kennedy was shot on the anniversary of the 1967 Six-Day War, and Sirhan said in the interview that Kennedy's intention was to "obviously do harm to Palestinians."

"I was not doing it out of personal malice toward the man, but out of concern for other people," Sirhan said in 1989.

In that same interview, Sirhan said he was "totally sorry" and "felt nothing but remorse for having caused that tragic death." 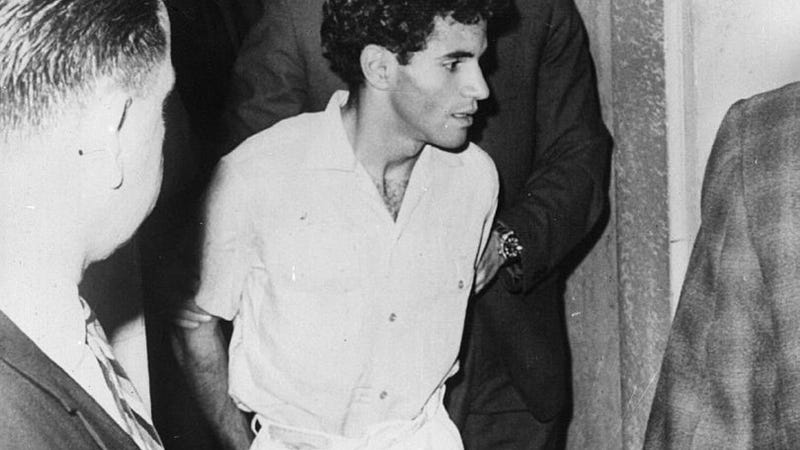 Newsom reveals which way he 'might be leaning' on parole for Robert F. Kennedy's killer