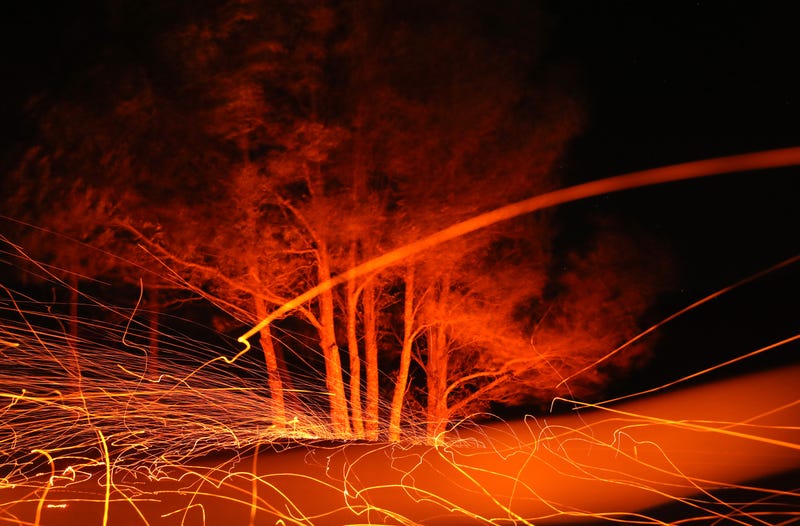 PG&E will pay $125 million for its role in sparking the 2019 Kincade Fire in Sonoma County, which burned more acres than any other blaze that year.

The utility company will pay $40 million to the California General Fund and another $85 million to remove abandoned transmission facilities in its service territory, all as part of a settlement proposed last month by the California Public Utility Commission's Safety and Enforcement Division. The commission approved the agreement in a 3-2 vote on Thursday.

Over the course of 13 days in 2019, the Kincade Fire burned 77,758 acres and destroyed 374 structures. CAL FIRE and the CPUC said PG&E's own equipment sparked the blaze on Oct. 23, 2019, which the company formally admitted in court for the first time earlier this year.

The commission's investigation determined the utility had left abandoned equipment energized for 13 years, with one such tower's suspended and unsecured jumper cables breaking and arcing against it. PG&E told KCBS Radio in a statement last month it accepted "CAL FIRE's finding that a PG&E transmission line caused the Kincade fire," but the utility company disagreed with state regulators' determination that it violated regulatory requirements for the maintenance of electrical lines.

But PG&E nonetheless agreed to a settlement with the Security and Enforcement Division in November, telling KCBS Radio at the time "the settlement will assist in allowing all parties to move forward from the fire, and permit us to focus on compensating victims and making our energy system safer."

PG&E will continue to face legal scrutiny over its role in the Kincade Fire. The company pleaded not guilty in October to 33 criminal charges in Sonoma County, including five felonies. Sonoma County prosecutors and PG&E will be in court for a readiness hearing on Jan. 11, according to Sonoma County court records. A preliminary hearing is scheduled for Feb. 8. 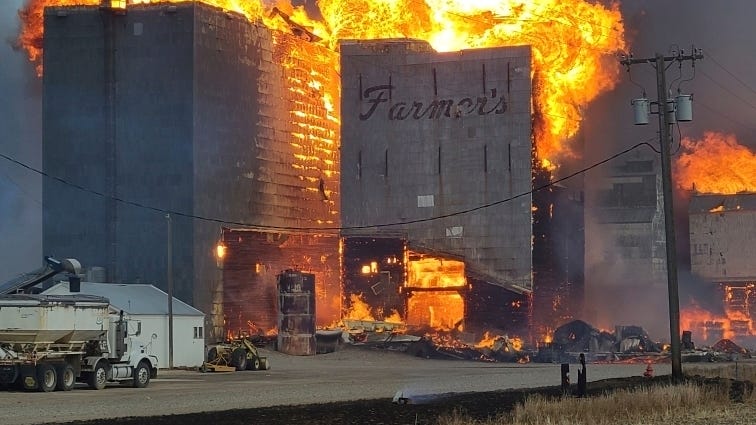