OAKLAND (KCBS RADIO) – The ongoing protest over the closure of several Oakland schools resulted in an altercation late Thursday.

Parents and volunteers have been occupying one of those shuttered schools – Parker Elementary School in East Oakland – since the last day of classes in May, engaging with the community and putting up signs to "stop the war on public education."

Parker Elementary School is one of 10 schools that were shuttered due to budget constraints this year.

As the first day of classes in the fall semester begin soon at Oakland Unified School District, tensions mounted between district staff and the protestors. OUSD staff went into the building on Thursday and changed the locks, preventing the protesters from being able to get back in. When folks then gathered outside the main entrance calling to be able to be let in.

"As soon as one of the guards or somebody from OUSD came out, we folks grabbed the door to enter the building properly," said Valarie Bachelor, school board candidate and one of the volunteers on Thursday.

"And he kept shoving and saying 'No, no, no, nobody's coming in,' and they started to get into a wrestling match," she said.

This led to one of the volunteers participating in the occupation, parent and school board candidate Max Orozsco, being shoved inside. He was then shoved to the ground, suffering a cut to his lip and was handcuffed. "We were trying to call for him to be released, because we wanted to give him medical support," said Bachelor. "They just refused to do it."

Despite efforts to get the guard to talk to one of the current school board members, District 3's VanCedric Williams, who didn't appear to understand what was happening, they weren't able to get inside to help Orozsco until the entire group walked into the middle of the street in protest.

Then they were allowed to give Orozsco ice for his injuries.

"We were like, come on, we're community members, this is our school, we're just trying to get back into the space that we love," said Bachelor.

When the police arrived, the group was able to gain access back into the building, although there were officers already inside with OUSD staff when the altercation began, according to Bachelor.

Orozsco wasn't the only one injured, others had their arms twisted or had been slammed into a wall. So far no arrests have been made in the incident

A dozen or so volunteers stayed overnight on Thursday to keep watch over the campus and the security guards and will now keep 24-hour security shifts to watch for OUSD employees.

OUSD provided KCBS Radio with the following statement on the incident: "OUSD staff went to Parker today and found all the people who had been inside the building had left the premises. So, staff changed the locks and set the alarm. Someone picked, cut, or otherwise broke through a lock to get back inside the building. They were removed. But unfortunately, individuals forced their way back into the building. Parker K-8 School is now closed. The individuals at Parker have been and continue to trespass. We have directed them to leave from day one and have continued to do so on many other occasions. Of great concern is that the children that were onsite were sleeping in unsafe conditions and that the adults were running an unsafe and unlicensed child care program. We continue to demand that they find other ways to safely and peaceably express their concerns." 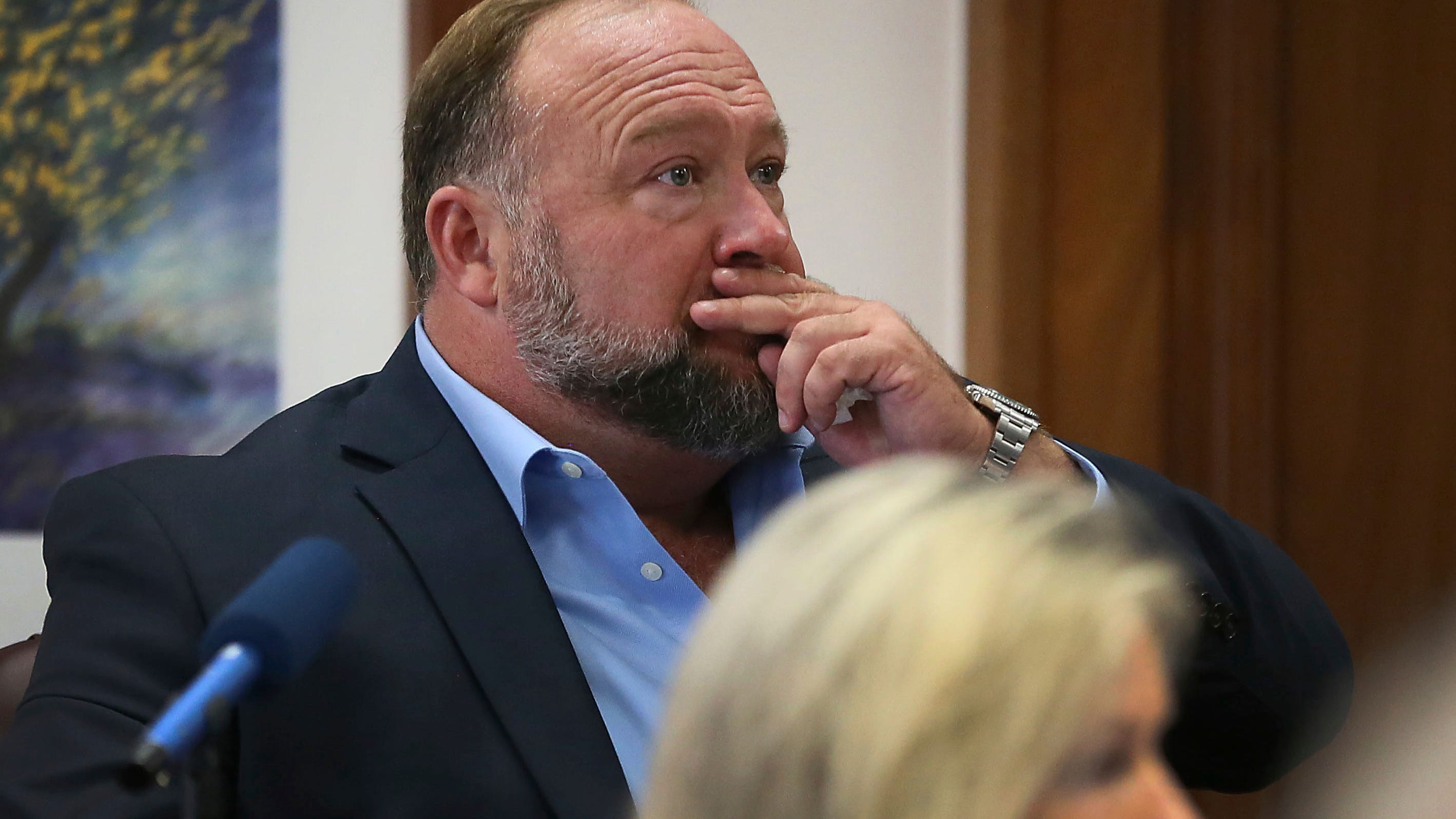 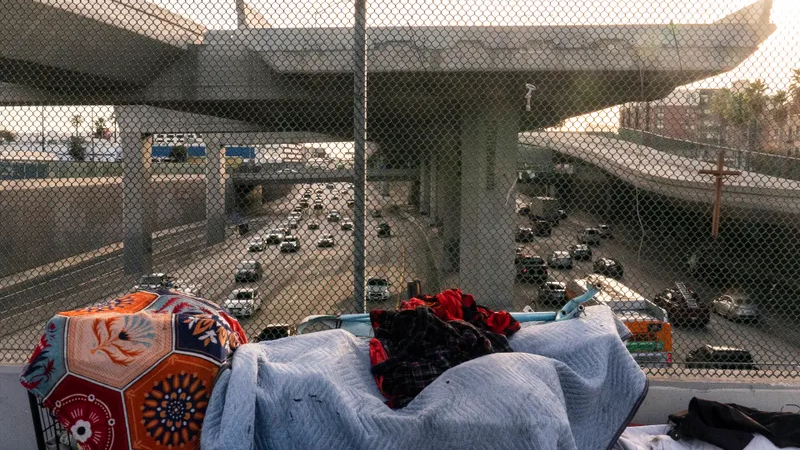