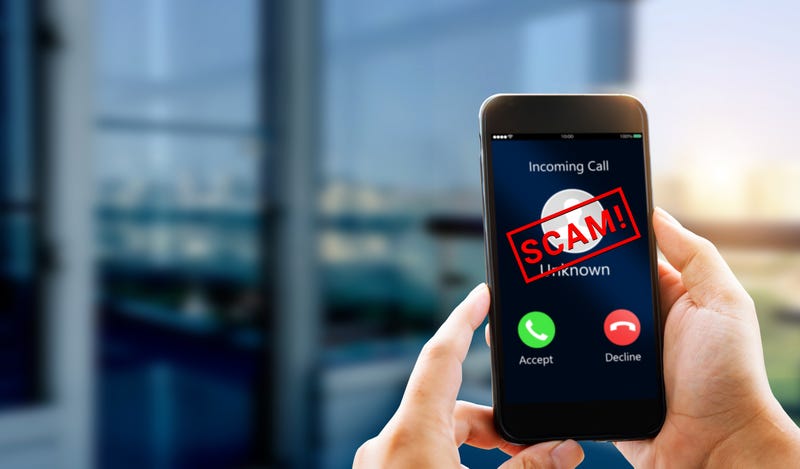 The crooks carrying out the scheme claim to be deputies and demand that would-be victims go to sheriff's headquarters in Kearny Mesa -- alone, at any time of the day or night -- to resolve the purported legal problem, the regional law enforcement agency advised.

The perpetrators threaten that ``the issue will escalate into a criminal matter'' if the recipients of the call fail to comply and warn them ``not to tell anyone'' about the matter, according to a statement from the department.

In an attempt to intimidate the targets of the scam, the imposters threaten them with lawsuits, jail time or arrest if they fail to take immediate action, including paying fees or fines. The crooks also sometimes use a caller- ID ``spoofing'' device to make it appear as though the call is coming from a sheriff's station, jail or court office.

Unresolved legal issues cannot be resolved over the phone or at a police station, only through the courts. People with outstanding warrants are urged to turn themselves in Monday through Friday during business hours at a county court facility.

Moreover, deputies never call members of the public demanding money or threatening jail time over any matter, and the department's headquarters is closed at night and on weekends, sheriff's officials noted. 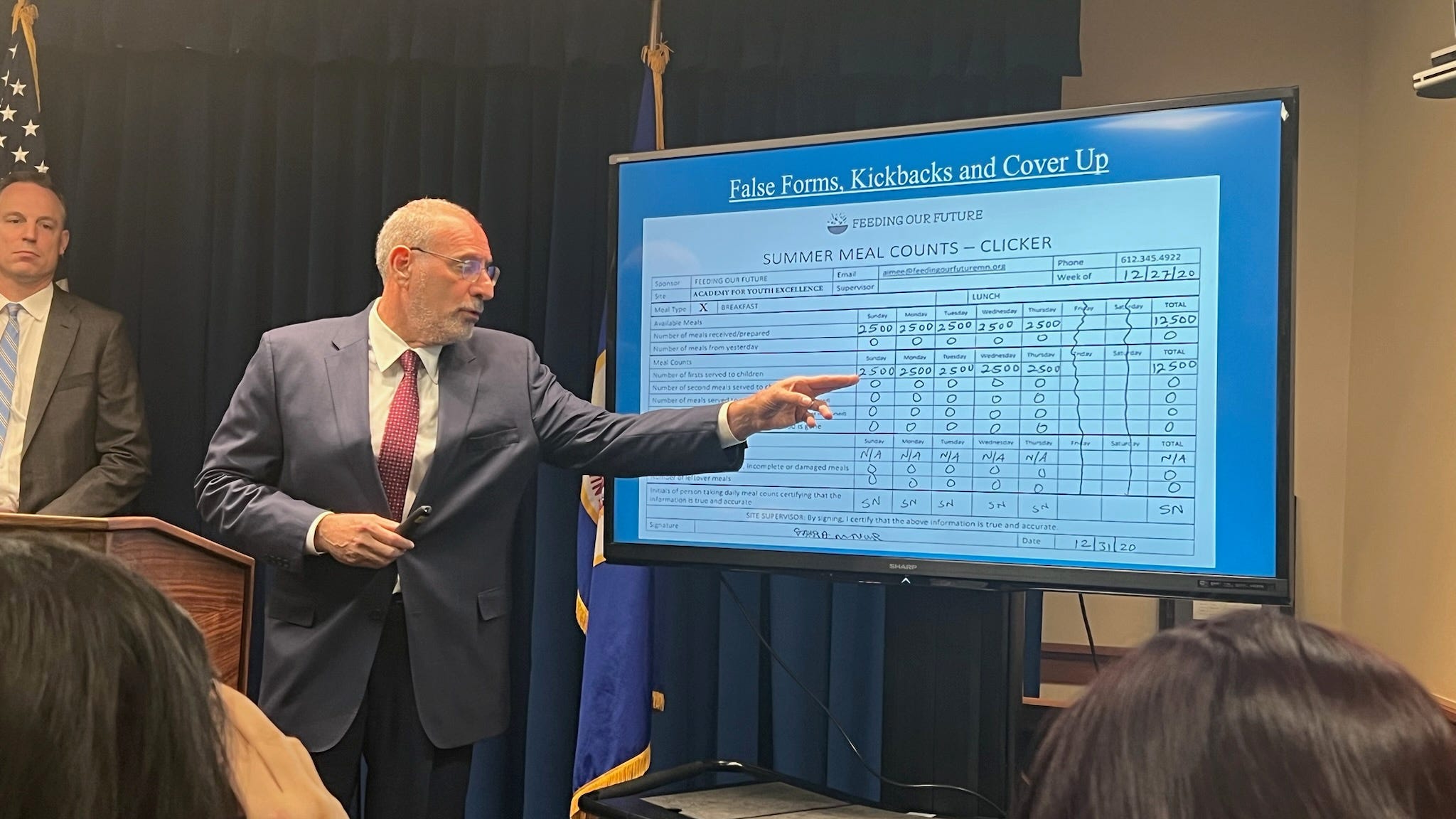