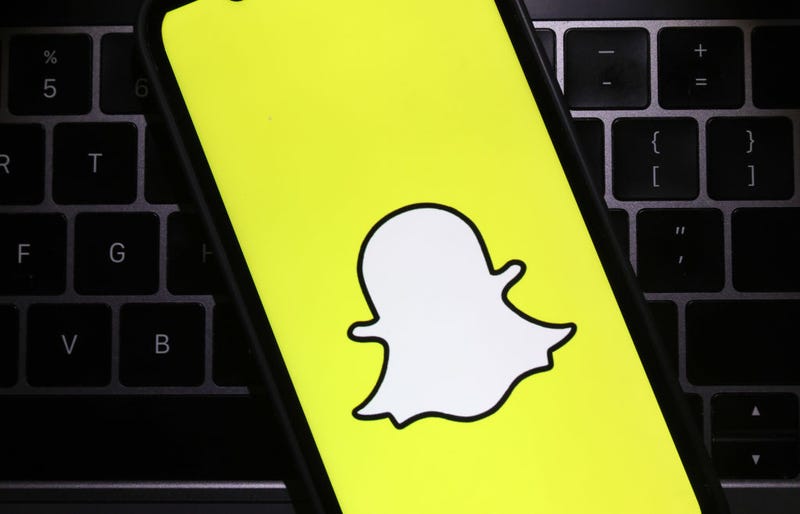 In this photo illustration, the Snapchat logo is displayed on a cell phone screen on February 03, 2022 in San Anselmo, California. Photo credit Getty Images
By Edie Frederick and David Welch, KCBS Radio

SAN FRANCISCO (KCBS RADIO) – Snap Inc., the maker of Snapchat, is the latest in a string of tech companies to close its San Francisco office to prioritize remote work, leaving the city's small business owners in peril.

In an effort to cut costs after a sales decline, Snap Inc. has opted to close its 33,300 square-foot SoMa office at 875 Howard St. "Our San Francisco location was lightly used by team members following our move to flexible work," the company told Bloomberg.

Since the pandemic, things haven't been easy for businesses in Mid-Market and South of Market — an area which was once a thriving office corridor for thousands of tech workers. After COVID-19 hit, employees transitioned to work from home, leaving an eerily quiet neighborhood.

A city-wide return to work effort hoped to see employees back in offices, but the closure of tech campuses marked an opposite trend. Shutting the doors at Howard Street, Snap Inc. joins Twitter, Salesforce and Block, which have downsized space during the pandemic.

"Market is kind of cursed," one resident told KCBS Radio. "Coming back just a year after the pandemic has kind of waned. It's ghosty."

The threat to SF livelihood was exacerbated last week when Elon Musk announced plans to lay off 75% of Twitter staff when he takes over the social networking service. With Musk considering such a major transformation, business owners are wondering if Twitter’s headquarters will stay in San Francisco. "You can't lose three-quarters of your staff and continue operation," Technology Analyst Rob Enderle said.

KCBS Radio has reached out to Snap Inc. for comment, but has not yet heard back. 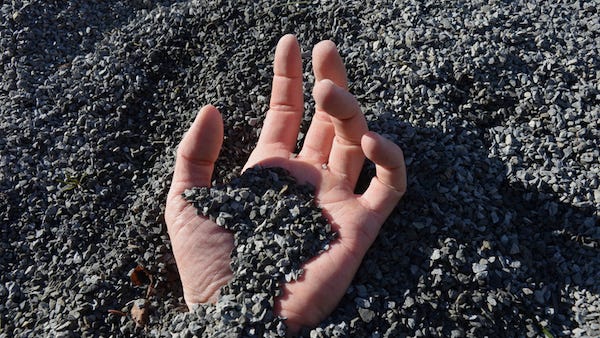 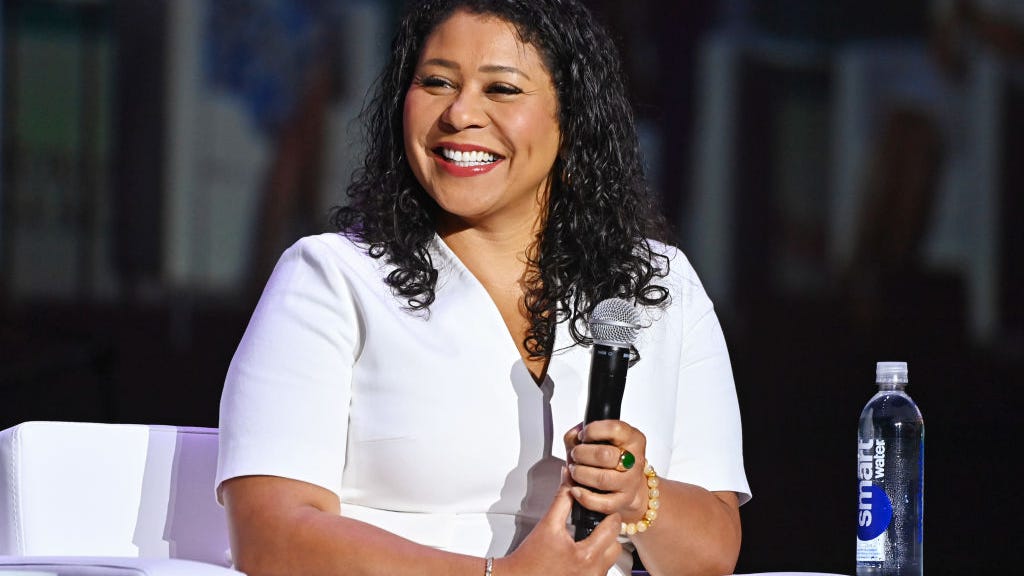