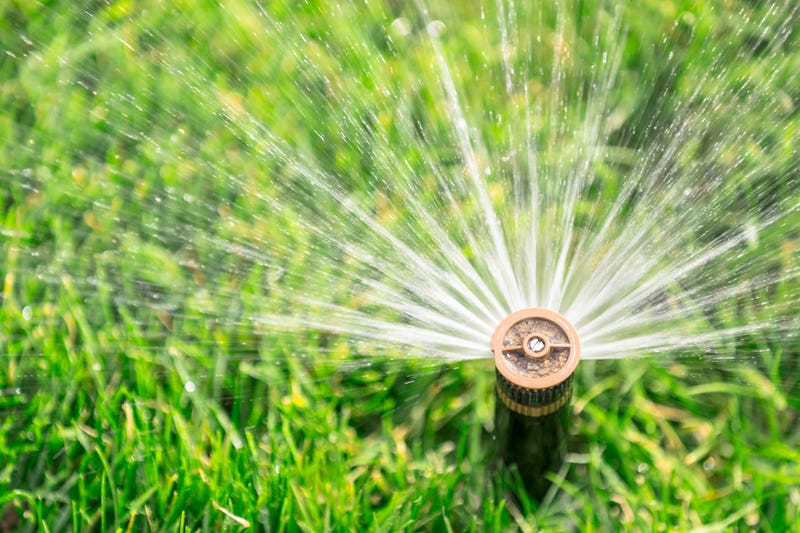 Californians are being asked to conserve water due to drought conditions. A recent study suggested that anonymous water waste reporting can contribute to conservation. (Getty Images)
By KNX 1070 Newsradio

California finds itself on the precipice of another water emergency. Gov.
Gavin Newsom on Thursday asked Californians to voluntarily reduce their water use by 15% due to a drought and high temperatures throughout the Western United States.

The latest James Bond film is set for release later this year, but a study by the University of Wisconsin-Madison suggests that Californians do their part to help reduce water waste by spying on their neighbors.

The study estimated that one additional report of water waste in 1,000 residents can contribute to a half-percent increase in water conservation.

In a state as large as California, one more report of water waste in 1,000 residents would save an estimated 32 billion gallons of water, enough to serve the city of San Francisco for 16 months, according to the study.

While anonymous reporting has helped reduce water waste, the study noted that areas of lower levels of education, political participation and/or more rural areas are less likely to participate in anonymous water waste reporting. Those areas would need more direct outreach to conserve water, according to the study.