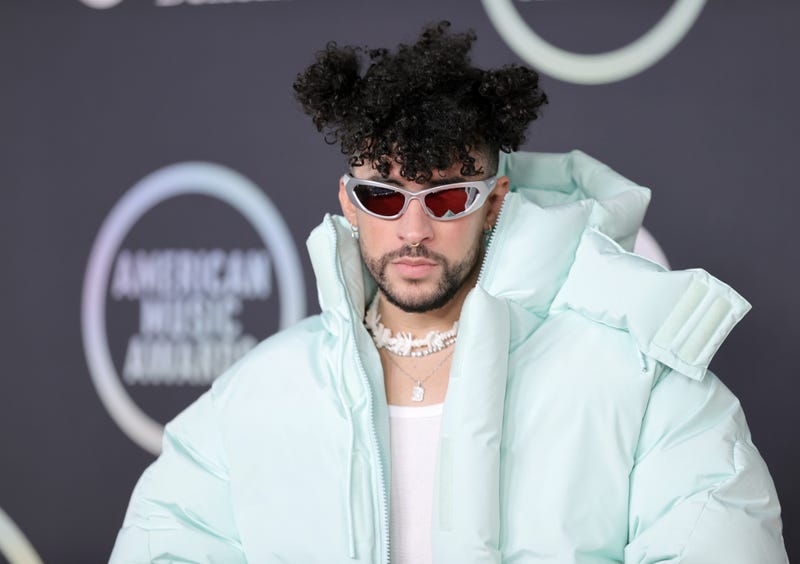 SAN RAFAEL, Calif. (KCBS RADIO) – A Bay Area-famous San Rafael restaurant got a phone call with a request: "can you seat 80?" The owners were curious who was bringing such a large party to their tables until a man in Louis Vuitton walked through the doors.

Puerto Rican rapper Bad Bunny visited Sol Food in San Rafael on Monday with an entourage of 80 people. Sol Food is one of the Bay Area best known Puerto Rican restaurants, carrying a reputation that exceeds the Bay.

Manager Francisco Gomez recalled the exciting night to KCBS Radio. "Honestly, everybody got almost everything off the menu, which is great, and then they came to our take-out location and some of them ordered take-out, some of them bought retail items because we have Sol Food shirts and hoodies," he said.

Sol Food was first opened in 2004 in a small hole in the wall on San Rafael’s Fourth Street. Now, the restaurant has become a cult favorite, spanning three locations, San Rafael, Mill Valley and Petaluma, where they feed thousands of customers each day.

"It's amazing, it's amazing and it's a humbling feeling. We appreciate our loyal local customers and to hear that someone famous who is not really from the Bay Area knew about us and brought all of his people with him, it's just a great feeling," Gomez said. 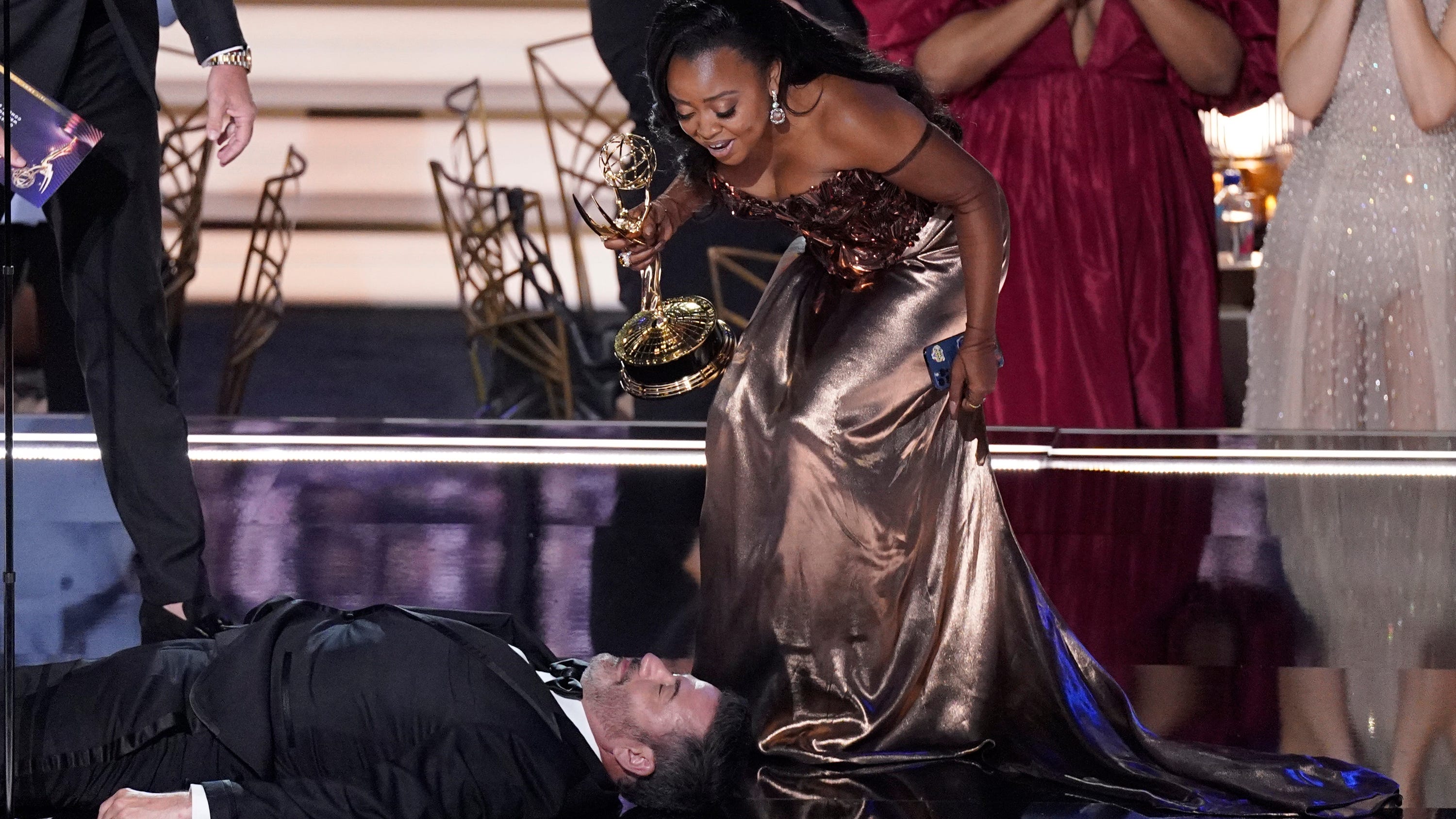 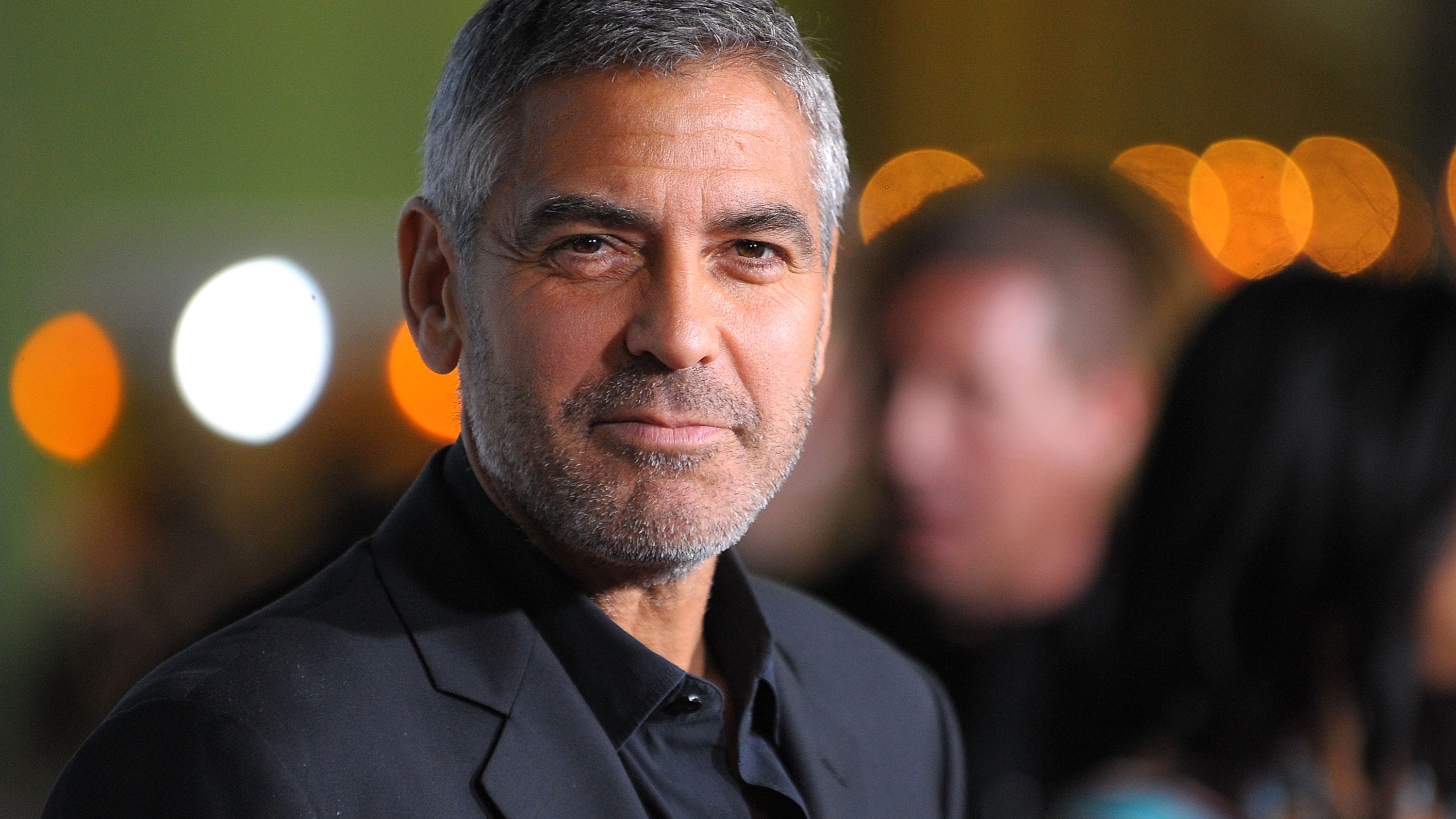