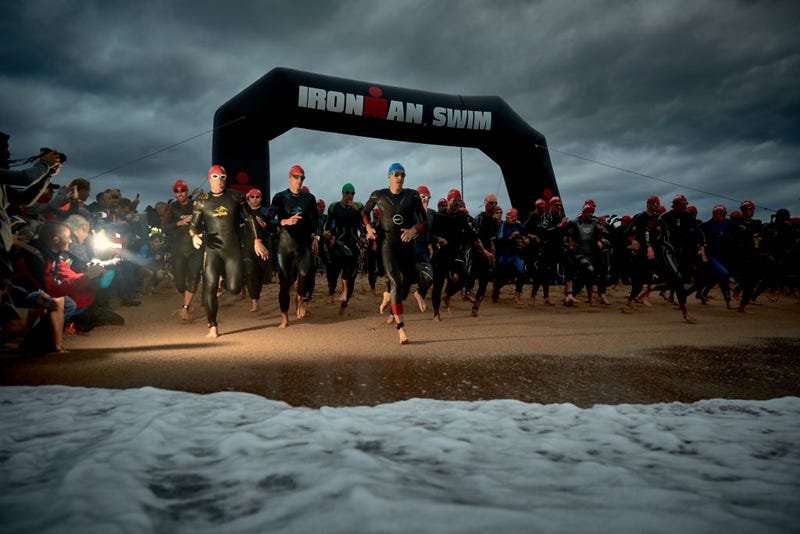 SAN FRANCISCO (KCBS RADIO) – A triathlete competing in the Ironman 70.3 Santa Cruz has died after needing medical assistance during the race.

While competing in the swim part of the triathlon Sunday, a man was rescued and taken to a local hospital.

The IRONMAN Group, based out of Tampa, Florida, confirmed his passing Tuesday morning in a statement.

"We are incredibly saddened to share that one of our race participants from the IRONMAN 70.3 Santa Cruz triathlon has passed away. During the swim portion of Sunday's race, the athlete required and received medical assistance before being transported to a nearby hospital where they continued to receive treatment," Ironman officials wrote. "We share our greatest sympathies with the family and friends of the athlete and will continue to offer them our support as they go through this very difficult time. We thank the swim safety personnel and first responders who worked quickly to provide the athlete with medical support."

The Ironman 70.3 Santa Cruz begins with a 1.2-mile swim around Santa Cruz Wharf. Participants then bike 56 miles from Santa Cruz to Pescadero and back and complete a 13.1-mile run to finish on Cowell Beach.

The man's identity has not yet been released. It was not immediately clear if he died during the race. 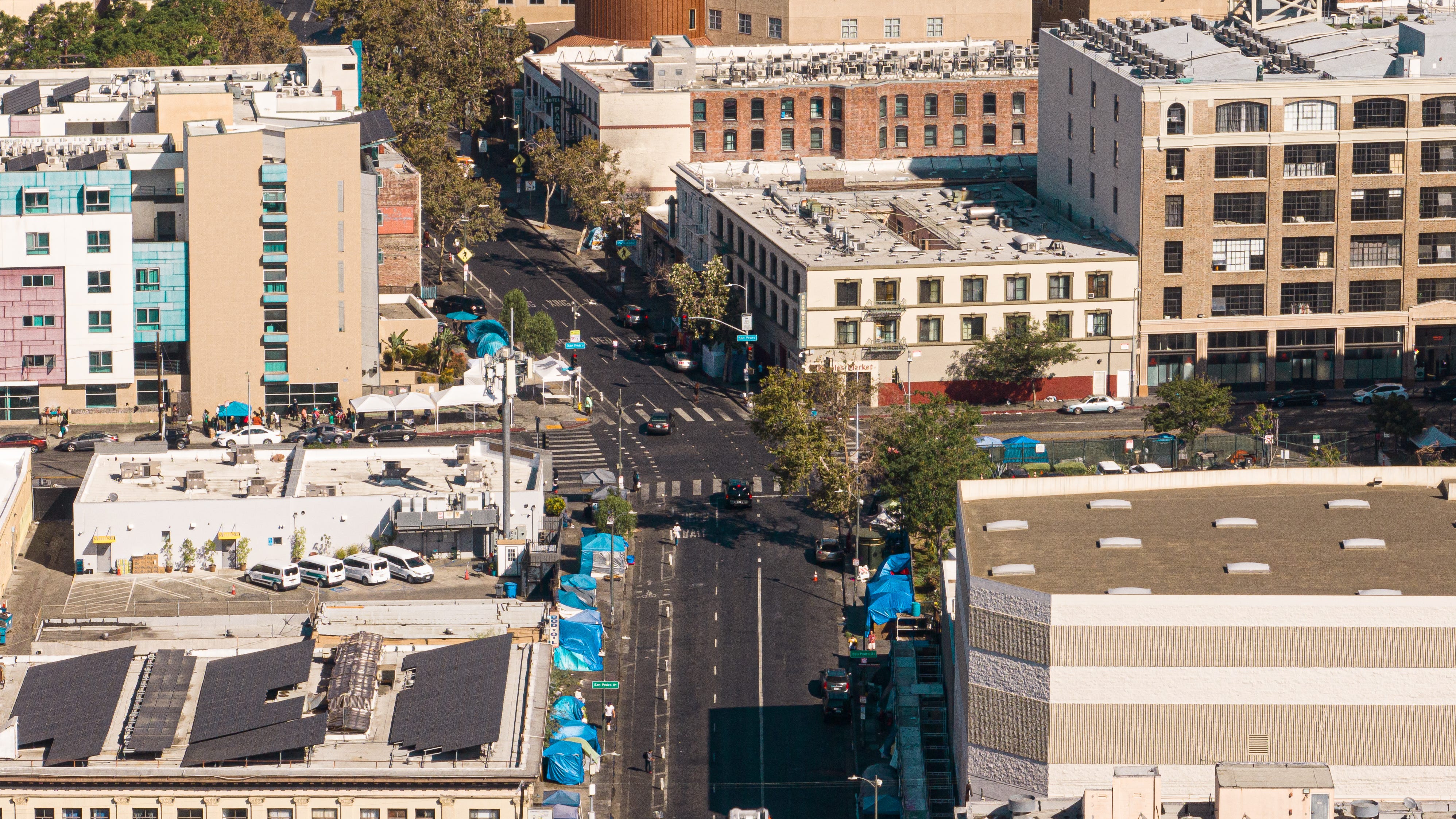 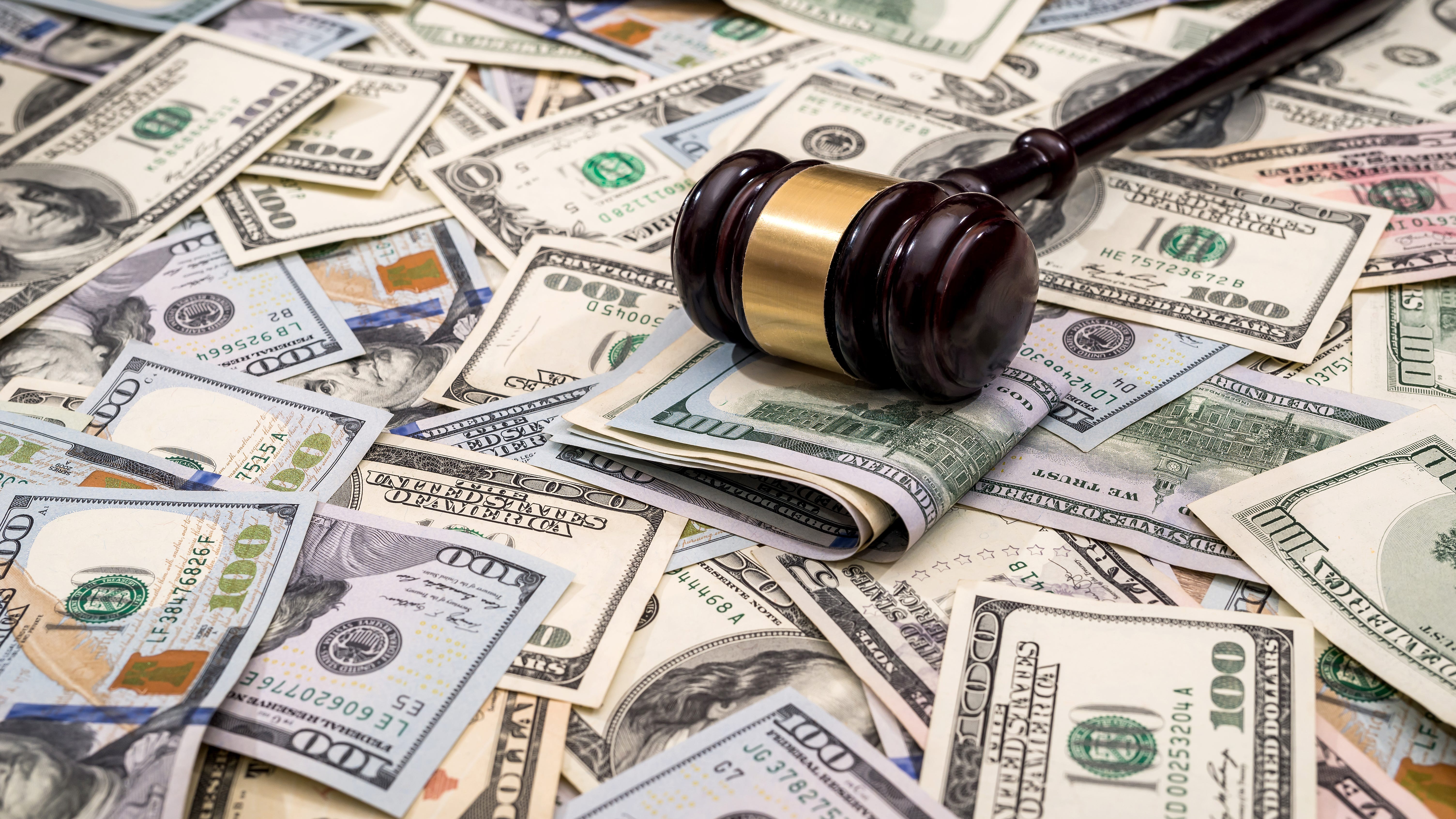