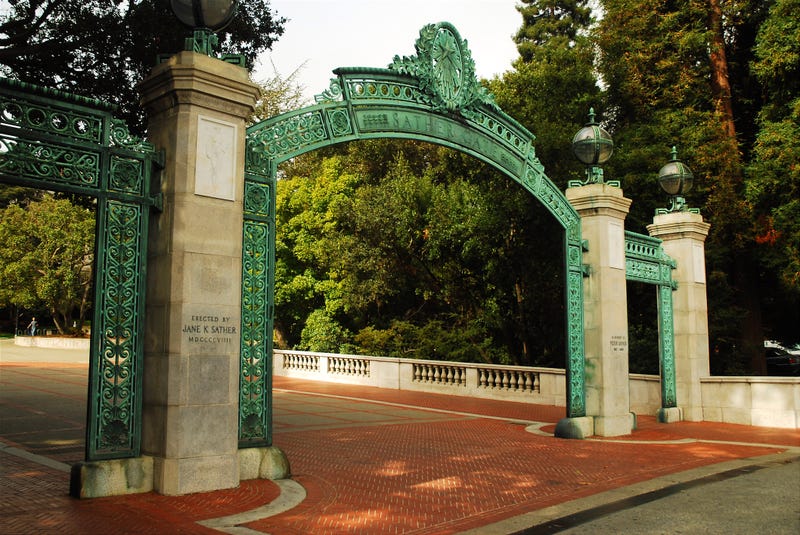 Unionized lecturers with the University of California system have been locked in a multi-year battle with administrators over a new labor contract.

For years, lecturers have complained of what they say is untenable job insecurity and low pay across the system. As much as 25% of UC's 6,000 lecturers don't return for a subsequent year of teaching.

The latest offer extended by UC leadership made some concessions. It promised increased job security, but stopped short of agreeing to critical wage increases.

UC lecturers are not tenure-track, meaning they are unsalaried, often disqualified from receiving benefits, and the system has no obligation to offer them continued or consistent employment.

According to CalMatters, the average UC lecturer earns a salary of $32,798—that's less than a third of what the most junior tenure-track UC assistant professor earns.

In a state with as high a cost of living as California's, lecturers say UC's rate of pay is unsustainable. They've also complained about a lack of consistency across the system when it comes to paygrading workloads. Lecturers are paid different wages for the same classes taught at different campuses, often a fraction of what tenure-track faculty are paid for the same work.

The University Council-American Federation of Teachers (UC-AFT) has also expressed reservations over a proposed timeline for implementing new job protections. The proposed provisions would not kick in until Summer 2022, allowing UC the option of dismissing current lecturers en masse.

Letitia Silas, head of UC labor relations, assured CalMatters there was "no ulterior motive" on the part of the administration.

"We believe that our comprehensive package proposal is fair and competitive, including our proposal on wages," Silas said, insisting that UC’s latest offer "does respond to the issues that the union has raised."

UC-AFT says that's not good enough. The union wants UC leadership to enact a new lecturer evaluation system, so that hiring and firing decisions are more performance-based. It would mimic a system in place at California State universities.

Hundreds of tenured and tenure-track UC professors have pledged to cancel their classes in solidarity with lecturers, should continued disagreement precipitate a strike. Such a move could effect more than 280,000 college students across California. 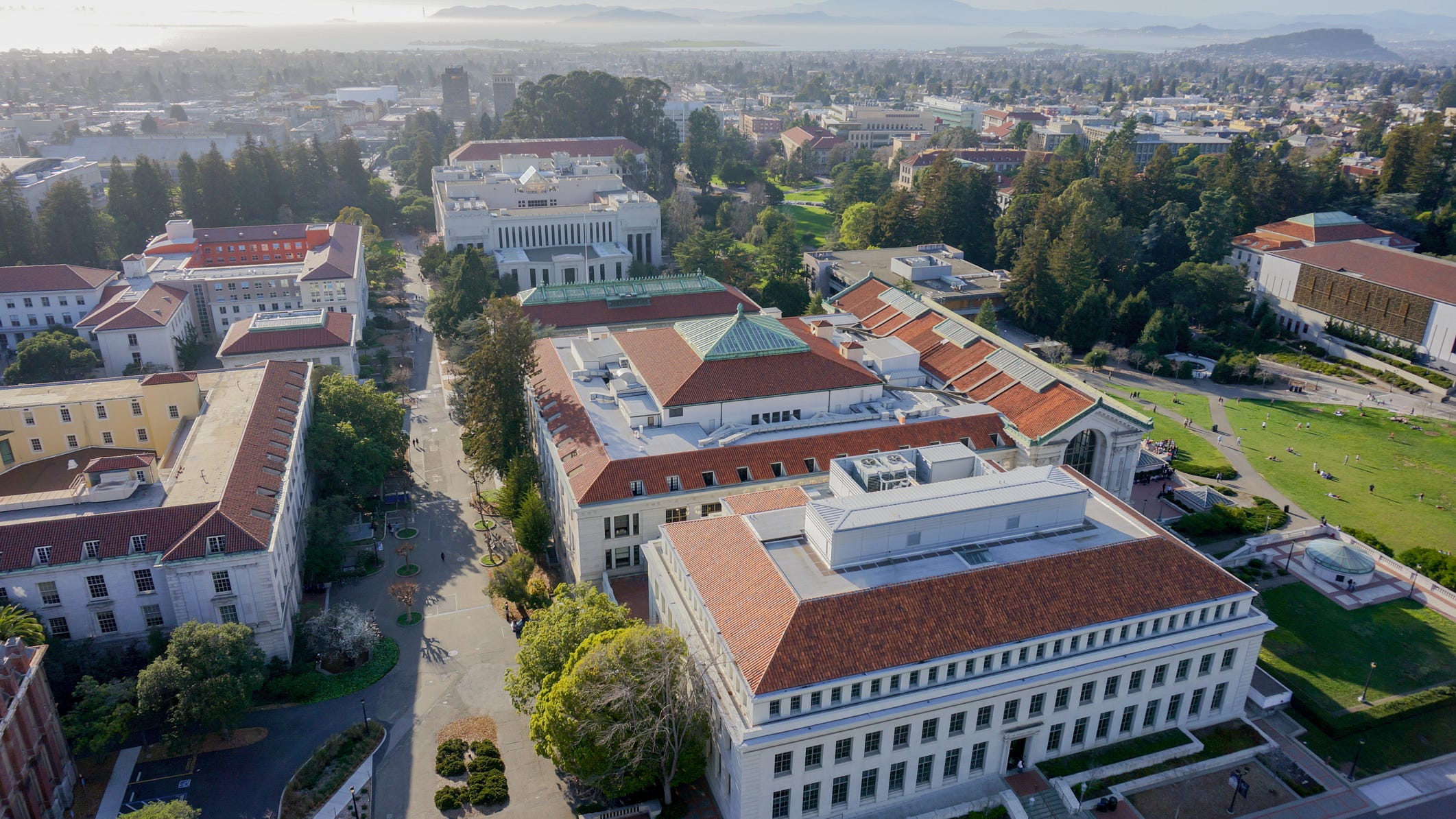