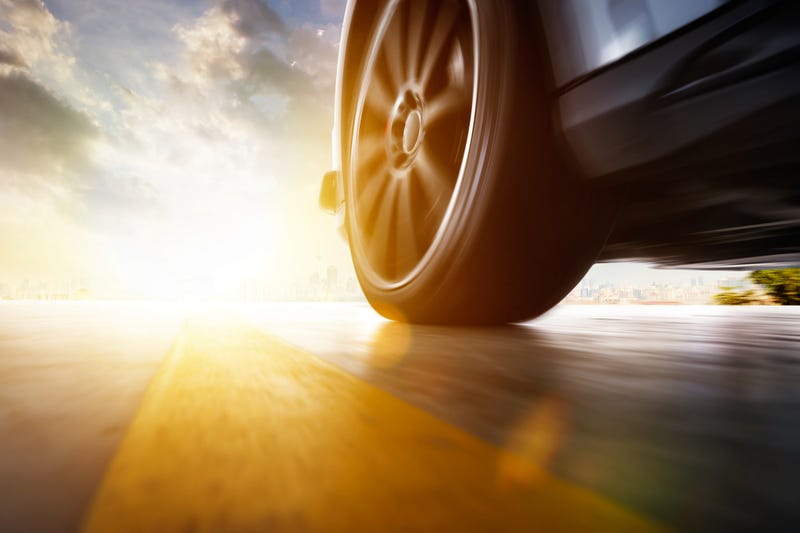 VENTURA, Calif. (KNX) – A Ventura woman was arrested for allegedly running over her estranged partner with her car, police said.

Around 7:45 p.m. on Sunday, Ventura police officers responded to a hit-and-run in the 300 block of South Dunning Street.

Police said a woman was found on the street and losing consciousness. She was taken into the hospital for life-threatening injuries.

Investigators learned a domestic violence incident between the victim and her estranged partner, 47-year-old Elizabeth Guillen had occurred. It was during that incident police said Guillen ran the woman over with her car.

Guillen, who left the scene before officers arrived, was arrested and booked into Ventura County Jail on suspicion of assault with a deadly weapon and domestic violence with injury. 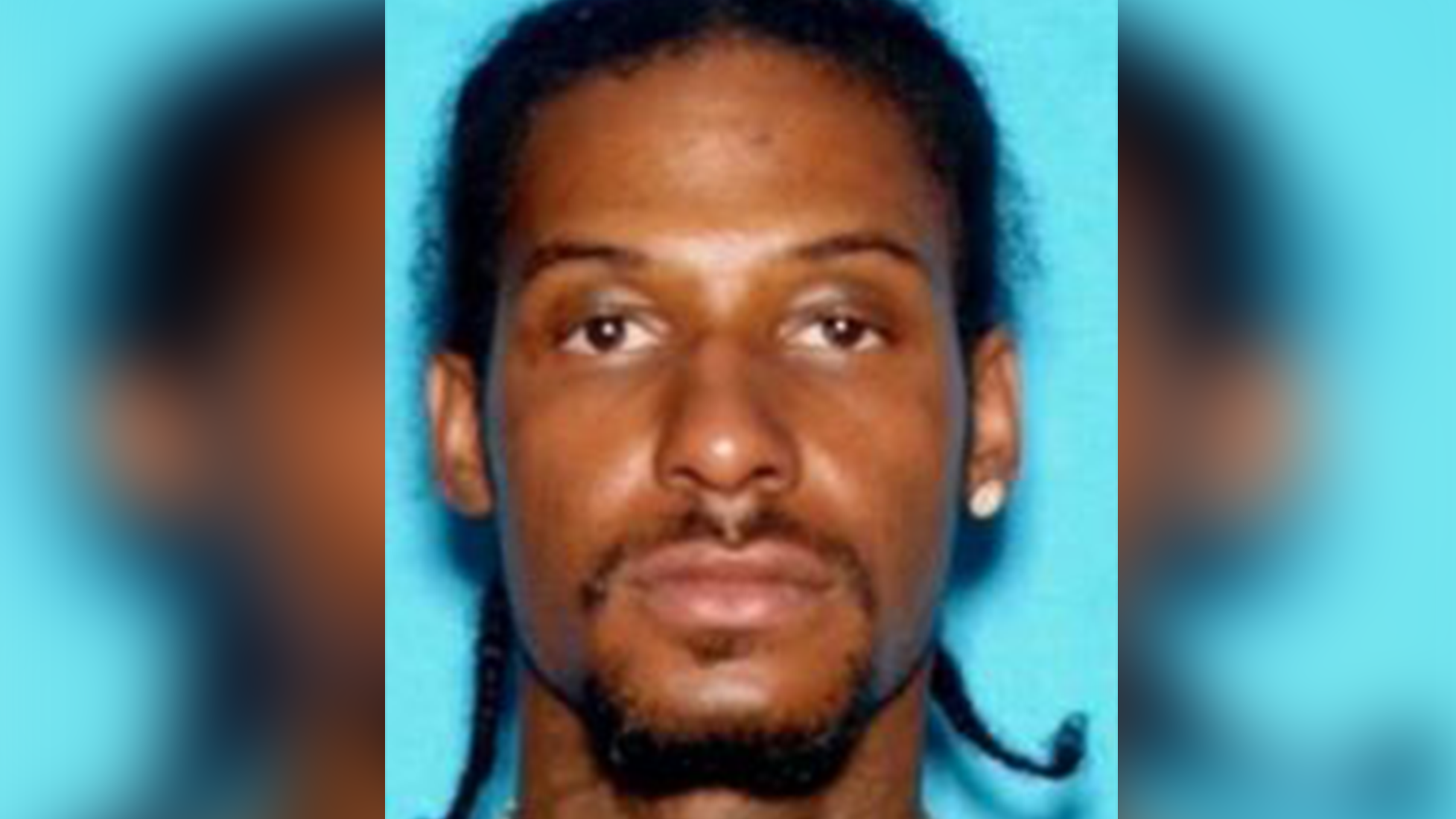