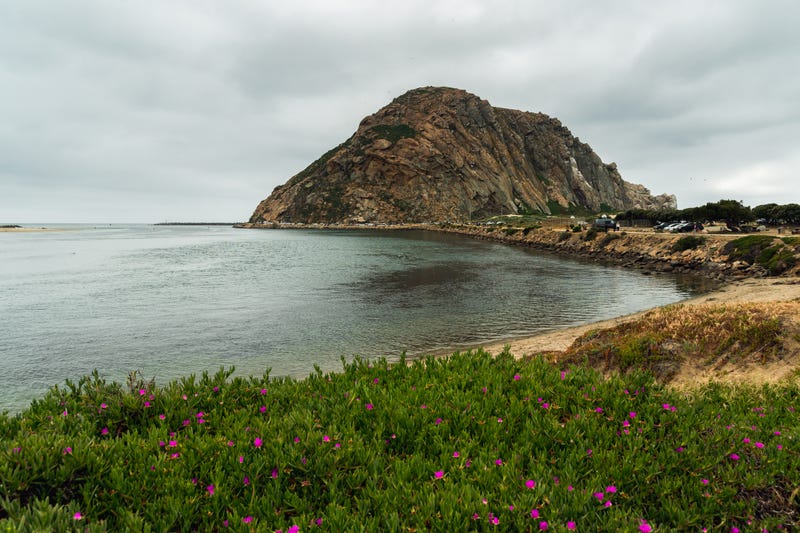 SAN LUIS OBISPO, Calif. (KNX) — A man killed by a shark while swimming off the coast of Central California on Christmas Eve has been identified.

Tomas Butterfield, 42, of Sacramento, was killed Friday morning in Morro Bay near Morro State Beach while boogie boarding, a spokesperson for California State Parks confirmed. He was visiting the area for a family gathering at his mother’s home, according to family who spoke with The San Luis Obispo Tribune.

“Tomas was very quiet and had kind of a wry sense of humor,” Butterfeld’s uncle said. “If you could get a full-throated laugh out of him, you were a winner.”

Butterfeld was pulled from the water by a fellow surfer who saw him face down in the waves with his boogie board floating nearby. He died at the scene.

The shark was believed to be a great white. 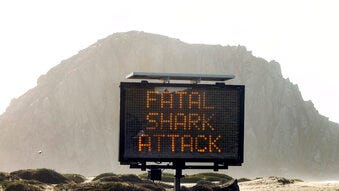 Shark that killed man in California was likely a great white