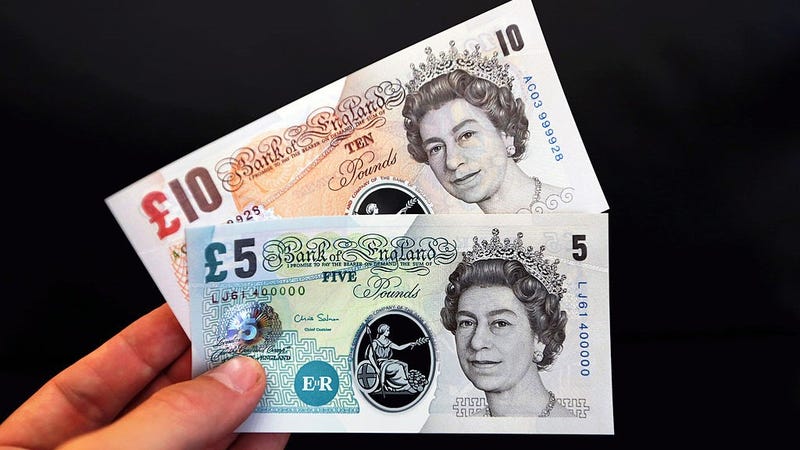 The days of using paper currency in the United Kingdom are coming to an end.

Britain's Central Bank is transitioning to polymer bills and will remove 14.5 billion pounds, or about $18 billion, of bank notes from circulation by Sept. 30, according to The Washington Post. Polymer banknotes are known for their flexibility and include security features that make them much more difficult to create a counterfeit bill.

The Bank of England said in a news release that the new rule applies to 20- and 50-pound bills. They recommended using your remaining paper bills soon or else they will no longer be accepted after the date.

"After this date, paper £20 and £50 banknotes will no longer be legal tender," the Bank of England said. "So we are encouraging anyone who still has these to use them or deposit them at their bank or a Post Office during these last 100 days."

The Bank of England said that a majority of the 20- and 50-pound paper banknotes have been replaced by the polymer versions, although, there are still a lot of paper versions in circulation.

Sarah John, the Bank of England’s Chief Cashier, provided a statement in the news release and reiterated that people should check their homes for any paper banknotes before it's too late.

“Changing our banknotes from paper to polymer over recent years has been an important development, because it makes them more difficult to counterfeit, and means they are more durable," John said.

"The majority of paper banknotes have now been taken out of circulation, but a significant number remain in the economy, so we’re asking you to check if you have any at home. For the next 100 days, these can still be used or deposited at your bank in the normal way."

Britain will become the world's largest economy that uses polymer currency following the transition. They started to circulate the polymer bills in 2016 with a five-pound note. Australia was the first major economy to completely switch from paper to polymer currency in 1996 after beginning the transition in years earlier, while Romania was the first European country to convert to polymer in 2003. 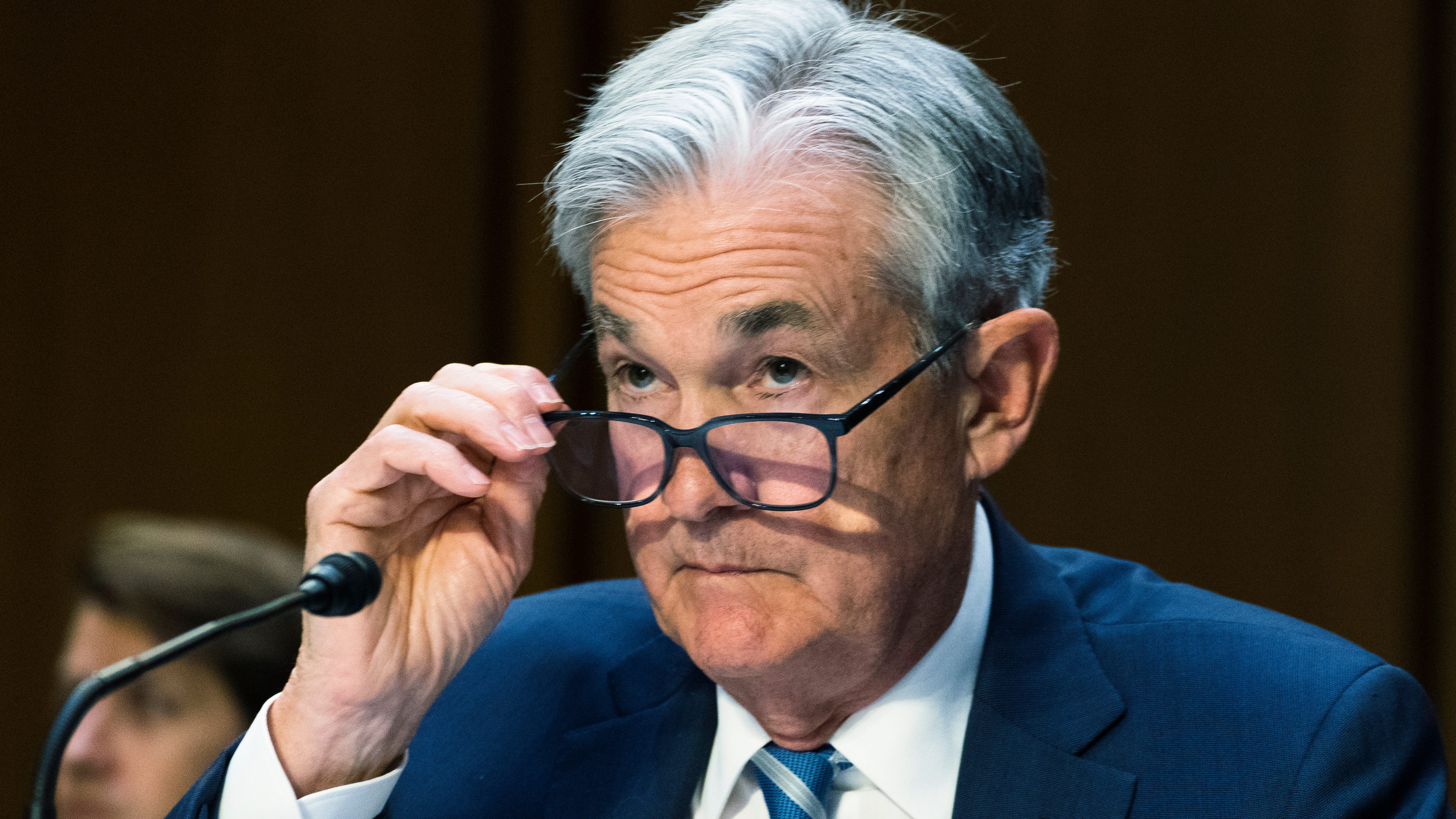 Powell: Fed must convince public it can tame inflation 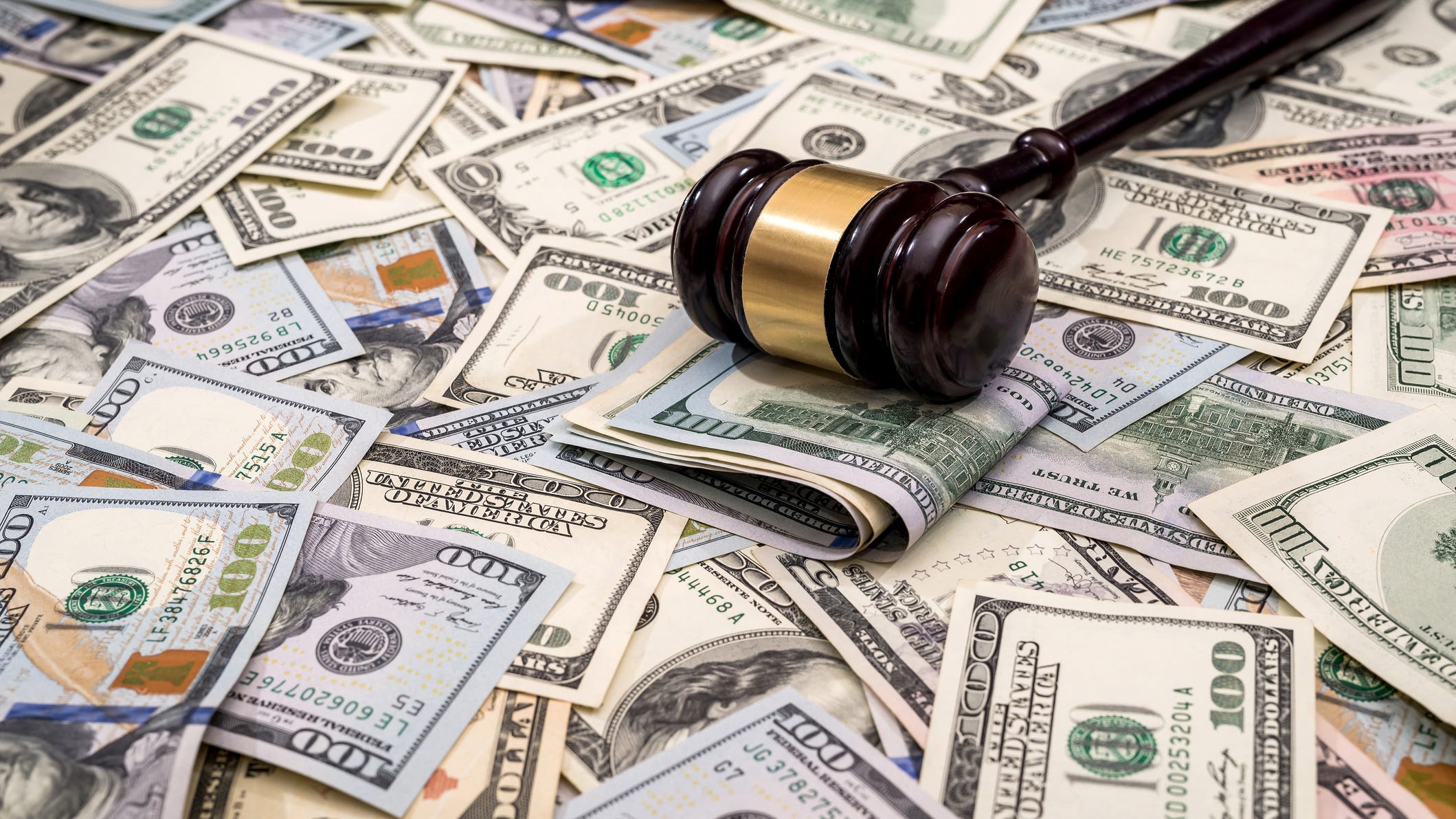