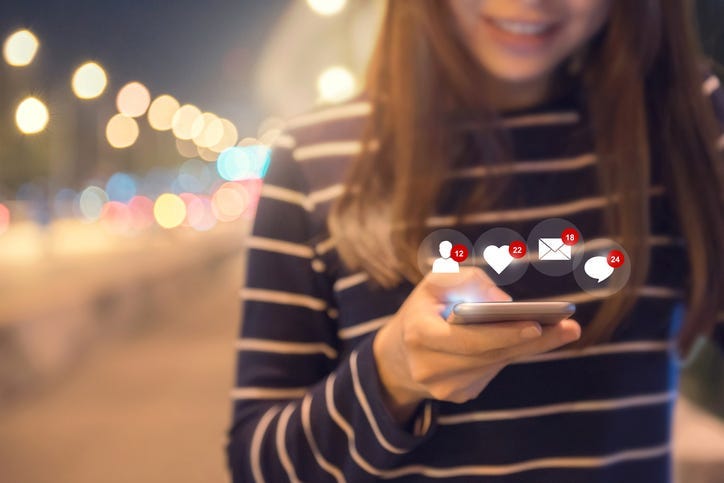 GRAPEVINE (1080 KRLD) - It's important for parents to know what apps kids are on these days.

Grapevine-Colleyville ISD has a meeting tonight to help make sense of it all.

All parents are welcome to the tech meeting tonight, to learn what apps on their kids' phones they need to know about.

In the ever changing tech world, experts say new apps pop up constantly.

“They also try to reinvent themselves,” says Kyle Berger, chief tech officer for GCISD. “So an app we thought was long gone can show right back up into the hands of our students.”

One app in particular called LiveMe has been on investigators’ radar lately. It’s a popular broadcasting platform for young people. Berger says over the past 10 months, they discovered many pedophiles on that site, along with kids even younger than age 13. Hundreds of thousands of LiveMe accounts were removed from that app.

But when it comes to talking with your kids about the apps they use, Berger says it’s a fine balance.

“Straight deleting an app off their device can lead to more curiosity about it, as you’d imagine,” he says. “So definitely have that conversation with your child about what they’re using the app for. Maybe share some potential threats associated with it.”

If necessary, Berger says there are ways to monitor your child’s activity on their devices. That can include special parental apps, or simply going into suspicious apps and setting parental controls.