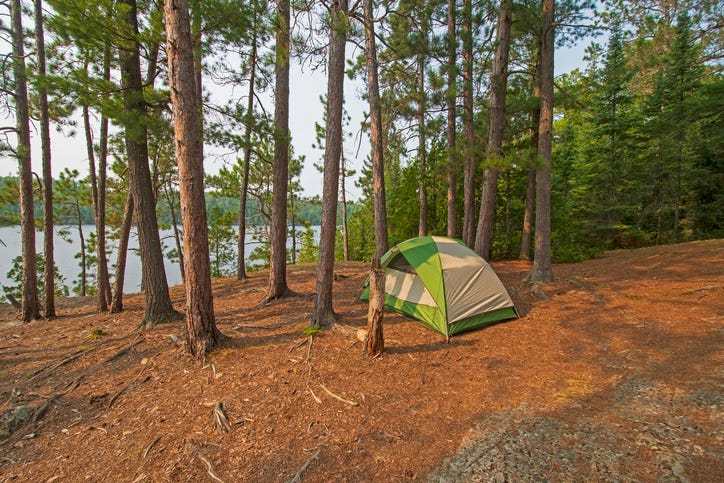 The U.S. Army Corps of Engineers has reopened campsites around lakes in Texas.

Campsites opened Wednesday, and the Corps says Memorial Day weekend is typically their busiest of the year.

"We know folks have been cooped up in their house. We know they're ready to get out," says the Corps of Engineers' Billy Haferkamp.

Boat ramps and day-use areas opened May 7, and the Corps of Engineers started taking reservations at campsites May 8. Haferkamp says reservations have been coming in at the same level as a normal year.

"Memorial Day is traditionally our biggest holiday weekend of the year. Most times, it's even larger than July 4 weekend because it is the start of the summer," he says.​

People can make reservations at recreation.gov. While the campsites are open, the Corps of Engineers does have restrictions in place. Playgrounds and large shelters are closed to prevent group gatherings.

Haferkamp says pavilions often host parties or wedding receptions. He says they could open later this summer. With crowds arriving for summer, Haferkamp says people may be focused on COVID-19, but this is a time of year when calls for water rescues increase, too.

"We want people to come out, we want them to have fun and enjoy the lake, but we want them to be safe," he says. "Remember water safety: wear your life jacket when you're in the boat or around the water. Just be safe and be careful."

Some lakes have additional restrictions due to flooding or storm damage. Information about individual lakes can be found here.