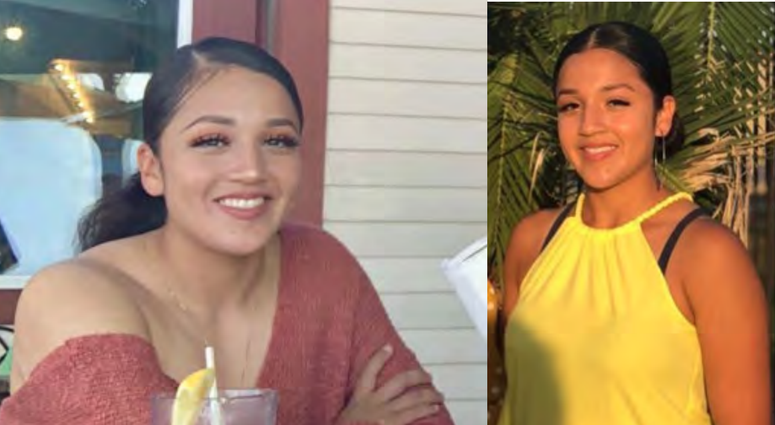 A public memorial service for Vanessa Guillen will be held this Friday.

The memorial will take place from noon to 8:00 p.m. at Chavez High School, in the Allendale neighborhood in Houston. A private funeral for the Fort Hood Army Specialist will be held on Saturday.

The US Army says suspect Aaron Robinson killed Guillen and then killed himself.

Another individual, Cecily Aguilar, has been charged with conspiracy to tamper with evidence in relation to Guillen's death.

Guillen's family says she was being sexually harassed but didn't report due to fear of retaliation.

The Army says it didn't find evidence to support this claim, but the investigation continues.