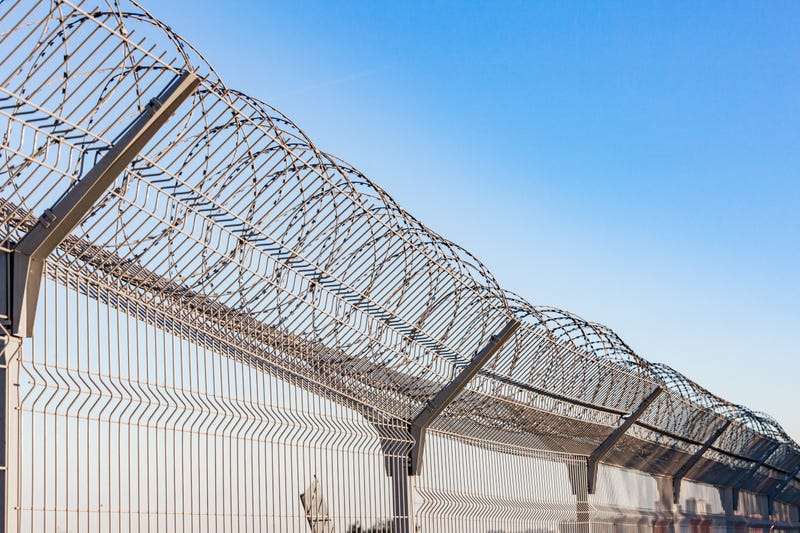 DALLAS (NBC DFW) - A jury has acquitted a former Texas prison guard who slammed a handcuffed inmate to the ground so hard that the man's liver ruptured and he died.

The Houston Chronicle reports that Lou Joffrion was acquitted last month on aggravated assault charges in the 2017 death of David Witt, who had mental health issues.

Authorities say Joffrion, who was a sergeant at the Darrington Unit in Brazoria County south of Houston, picked up the 128-pound Witt and slammed him to the ground after Witt refused orders to return to his cell from a common area.

Joffrion's lawyer, Connie Williams, defended the use of force, saying the question of whether it was excessive is "subjective."

Read more from our media partners at NBC DFW here.