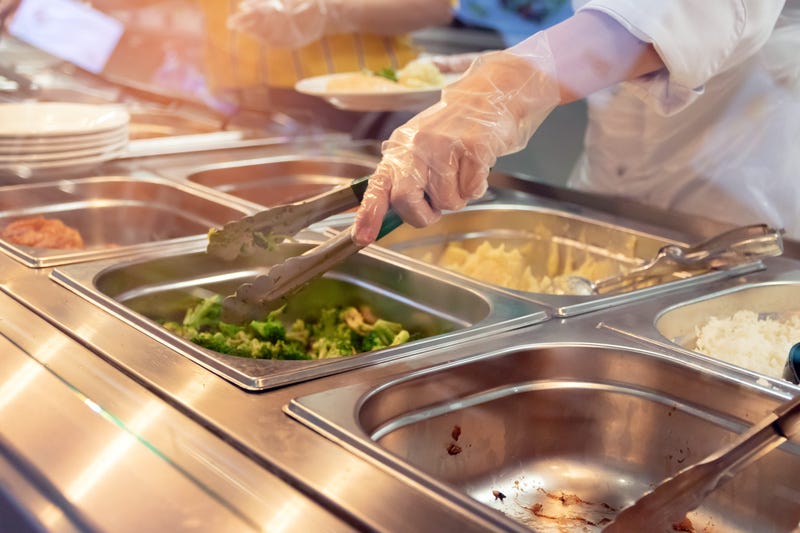 DALLAS (KRLD) - The University of North Texas in Denton has opened a new dining hall specifically for students with food allergies. "Kitchen West" prepares all of its meals without using the most common foods that trigger allergic reactions.

While that may seem to eliminate some popular dishes, the staff has worked to develop substitute recipes. "We're still serving things like fried chicken and chicken-fried steak. We just served a Thanksgiving meal, so everyone still got their stuffing and pie," said McNeill. "Everything you can possibly think of, we've made it to where anyone can eat it.

The University developed the allergen-free dining hall to serve students with food allergies, but has also opened it up to the public outside the university as well. Several people, McNeill said, have already stopped by. "One woman had not gone out to eat in the last five years because she's afraid she will keep getting sick...so it's very nice that we can do that for our community."

The allergen-free dining hall "Kitchen West" is located in the West Hall dormitory at 320 N. Texas Boulevard in Denton.