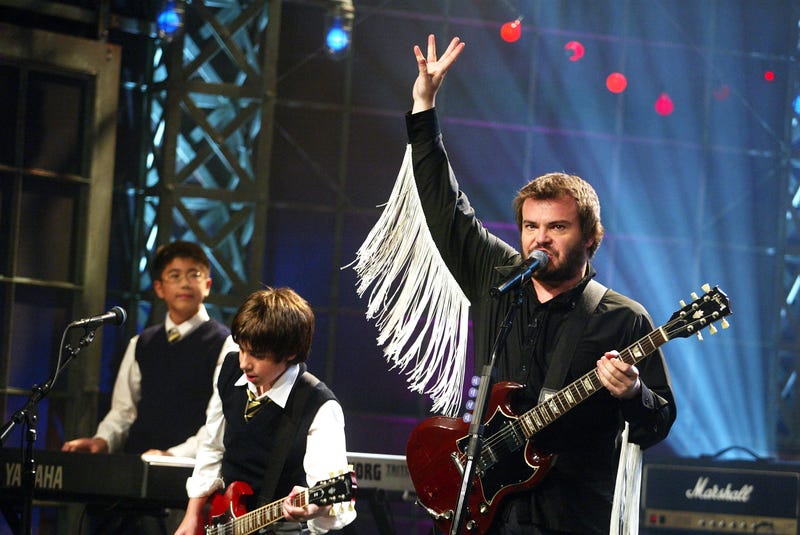 Sorry Alice Cooper, but school's back from summer.

As parents nationwide celebrate this annual occasion it's time to take a look at five of the best school-based movies to watch as students everywhere begrudgingly return to class.

A true classic, Grease is inspired by the 1950s ‘Greasers,’ depicting THE stereotypical high-school romance between Danny and Sandy, played by John Travolta, and Olivia Newton-John – both of whom were very much not high schoolers by this point but we’ll gloss over that.

After they enjoy a dream-like summer romance, the two unexpectedly end up attending the same high school the following semester. However, the two must maneuver the troublesome social constructs of a stereotypical 50s boy-girl relationship in order to rekindle their romance.

Grease, which also lives up to its name in its judicial use of hair care products, was directed by Randal Kleiser and has potentially the most recognizable musical soundtrack to date.

You'll be singing dip da-dip da-dip doo-wop da doo-bee doo if you decide to stream Grease this weekend - which is available to rent on multiple streaming services including Amazon Prime Video.

Arguably the most important movie on this list, The Breakfast Club is an iconic coming-of-age movie from director John Hughes.

The premise is simple; Five high schoolers are forced to attend weekend detention in the school library, not-so-carefully watched over by their less-than-loving teacher Richard Vernon.

The students each represent stereotypical teenagers, as referenced within the movie itself: "You see us as a brain, an athlete, a basket case, a princess and a criminal."

A movie that looks to find the similarities between these kids, and allows them to open up and grow both individually and as a group, The Breakfast Club features a star-studded cast and an equally iconic soundtrack courtesy of Simple Minds.

The Breakfast Club can be streamed via subscription on Peacock.

If you're an out of work wannabee rock star and not sure what to do with your career - look no further.

Jack Black's unorthodox character Dewey Finn takes on a job as a substitute teacher after being kicked out of a band. Finn subsequently takes the opportunity to turn his class of stuffy students and turn them into a rock band.

Simple, charming, and heartwarming, this Richard Linklater-directed comedy has stood the test of time and remains a must-see almost two decades later.

School of Rock can be streamed for free on YouTube. And if nothing else, maybe it'll make your kids want to give school a try.

Starring Lindsay Lohan at the peak of her stardom, Mean Girls might not be one to watch if you're looking to set a good example to the younger generation - but for anyone else, it's a surefire route to a quick laugh every time.

The new girl in school arrives to find the students split by a cliché clique pyramid, at the top of which are the Plastics. Lohan's Cady Heron works her way into the group only to find herself falling for the ex of one of her new 'friends.'

"In a wasteland of dumb movies about teenagers, "Mean Girls" is a smart and funny one," Roger Ebert wrote.

Mean Girls can be streamed via subscription on Netflix.

21 Jump Street sees the two former classmates bump into each other once more, helping one another through the police academy. The now-friends are subsequently told to go undercover as high schoolers to prevent the spread of a new drug - where once more, their roles are reversed.

On paper, much of this movie's premise is a dime a dozen, but this funny and lighthearted movie is so well executed that it's lack of originality is easily forgiven.

21 Jump Street can be streamed for free via Freevee.

It has been announced that the winner of the annual Lone Star Film Festival's Larry McMurtry Award for 2022 is Texas filmmaker Taylor Sheridan.

Sheridan, known for his work as a writer on Hell or High Water, Sicario, and Yellowstone, will also be celebrated for his recent success with the Yellowstone prequel series 1883. The Paramount+ series was filmed in the Lone Star State, including on location in Fort Worth.

The award will be presented to Sheridan this November at the festival's gala. 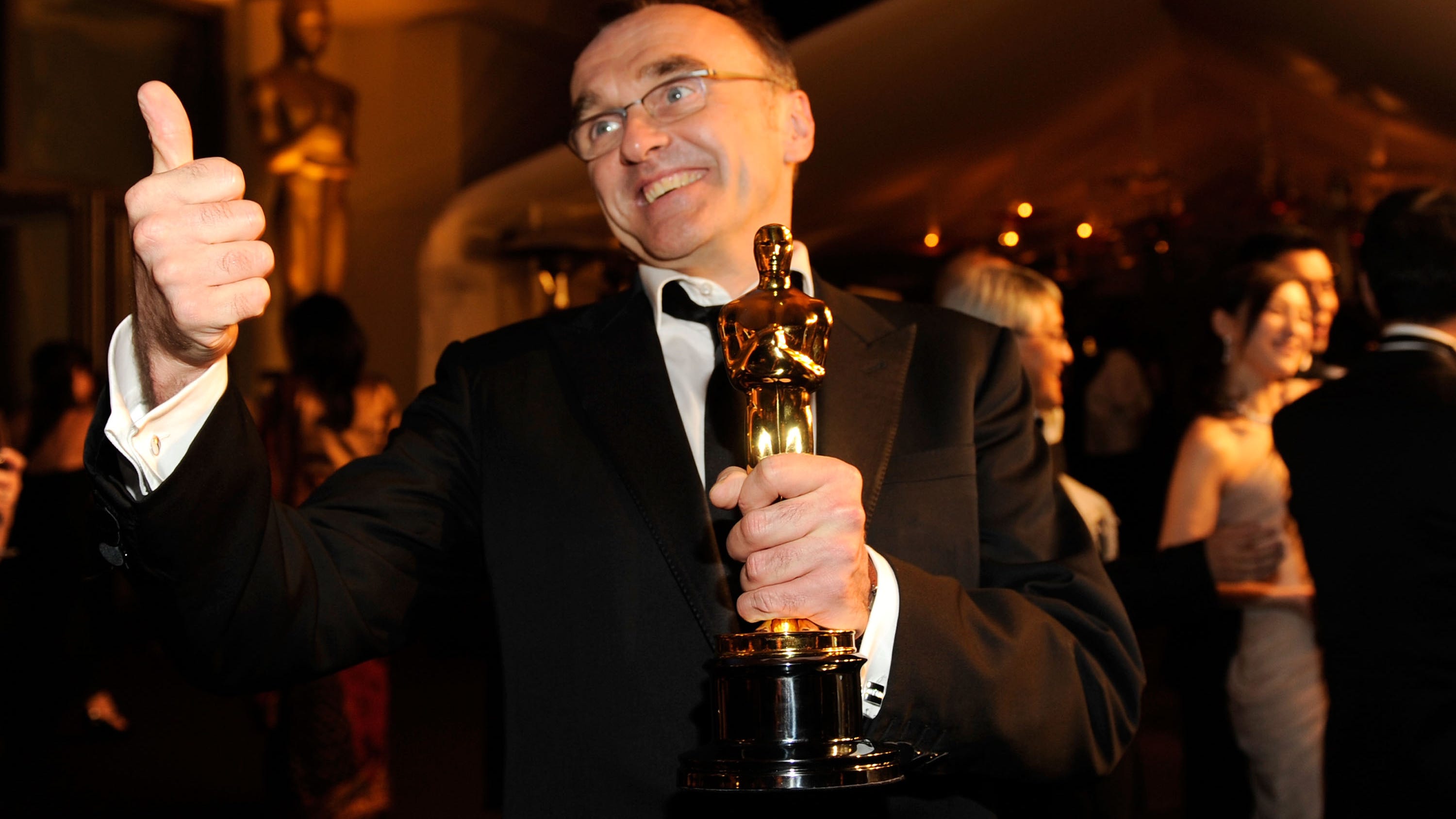