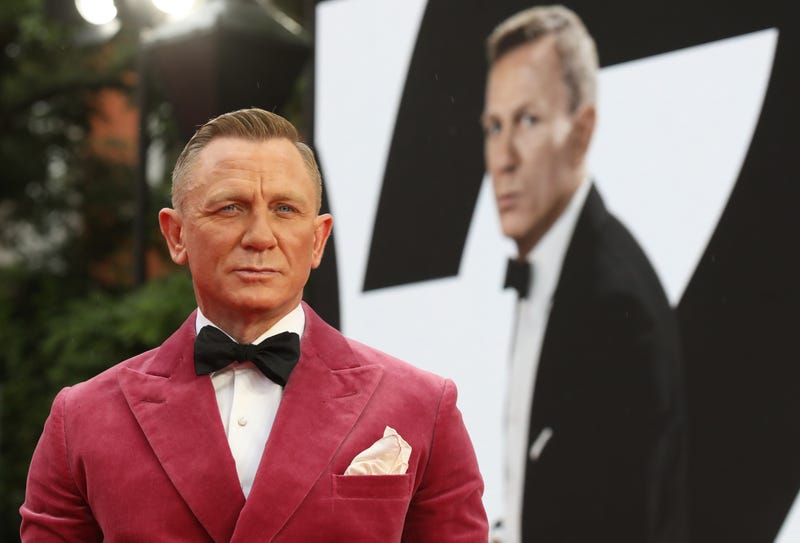 A newly 'reinvented' James Bond could be at least another two years away.

Daniel Craig's last run as 007 ended when "No Time To Die" came out last year. The producers say it could be at least another two years before they even think about making another Bond film.

Producer Barbara Broccoli says they have to find the new James Bond, but they're not rushing the casting process.

But, Broccoli did say that while there isn't currently a script, any new film will be a reboot of the franchise, just like they did when Daniel Craig first started in Casino Royale.

"We’re working out where to go with him, we’re talking that through," Broccoli said. "There isn’t a script and we can’t come up with one until we decide how we’re going to approach the next film because, really, it’s a reinvention of Bond. We’re reinventing who he is and that takes time. I’d say that filming is at least two years away."