In partnership with DFW Restaurant Week, 1080 KRLD presents "Off the Menu," a new feature meant to provide a glimpse into the history, culture, and culinary secrets of long-standing iconic restaurants with ties to this year's DFW Restaurant Week.

In this episode, we hear from Stephan Pyles, a pioneer in Dallas' Southwestern cuisine.

In 1983, Pyles, a young chef from Big Spring, Texas, opened his first restaurant in Uptown called Routh Street Cafe, which would receive five stars and go on to put Dallas on the global culinary map. He had only cooked at The Bronx Restaurant on Cedar Springs before that after he studied with some of the great chefs of France.

He is one of the founding fathers of Southwestern cuisine and the first chef from Texas to win the "Best Chef" Southwest Award from James Beard Foundation. He is the founder of Modern Texas Cuisine and won the Nation's Restaurant News MenuMasters Lifetime Achievement Award in 2017, an honor he shares with Jose Andres, Eric Ripert and Daniel Boulud. His last restaurant also achieved five stars in the Dallas Arts District -- Flora Street Cafe and Fauna, a 14-seat tasting room.

Pyles' lifelong mission is to mentor culinary talent and help eradicate hunger. He is the founding board member of Share Our Strength and the co-founder of DFW Restaurant Week.

Find out what Stephan is up to and where his recent travels and roles are taking him. 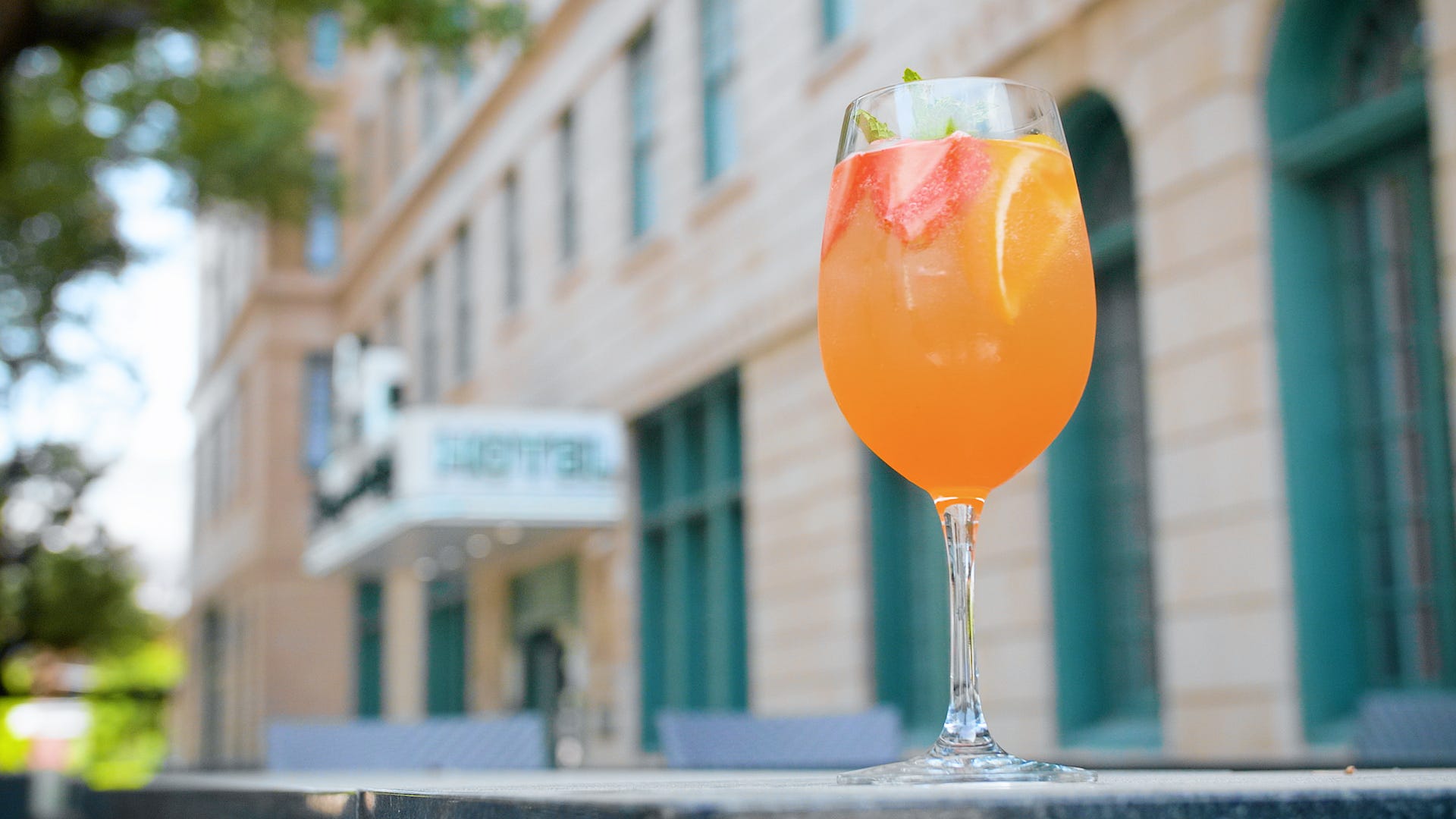