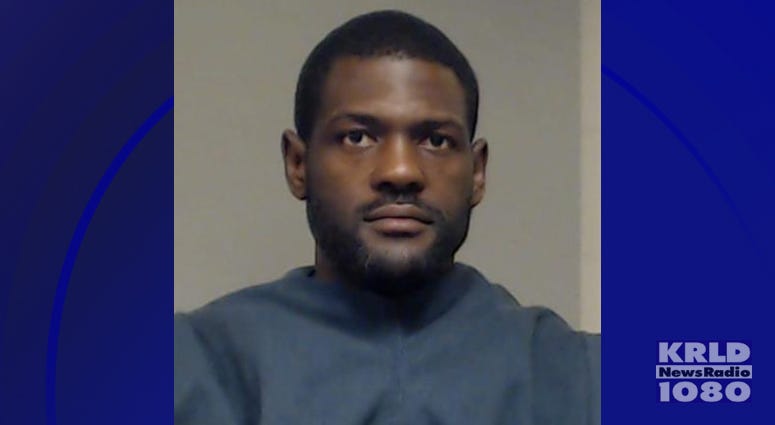 Another charge has been filed against Ocastor Ferguson, the man already locked up on a murder charge in the death of a McKinney woman named Kayla Kelley.

Last week, Kelley's body was found in a shallow grave about a mile from Ferguson's Grand Prairie home. The week before, after Kelley vanished, her burned out car was found in a remote part of Collin County.

Now, Ferguson has been charged with arson, accused of setting the car on fire. Investigators believe that was an attempt to destroy evidence.

In addition to the million dollar bond set on the murder charge, an additional $500,000 has been set in the arson case. 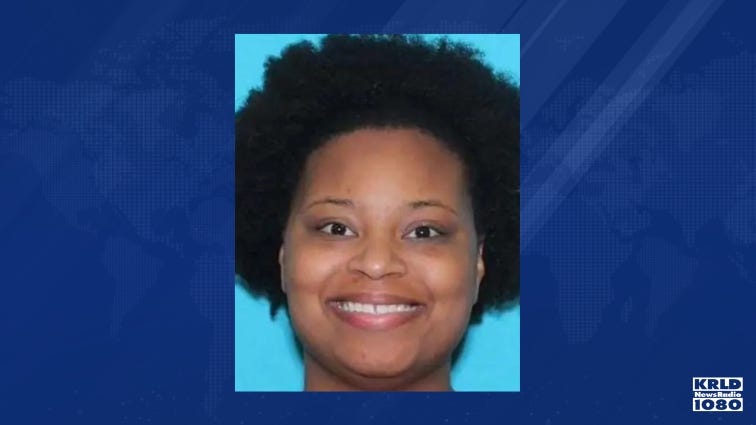