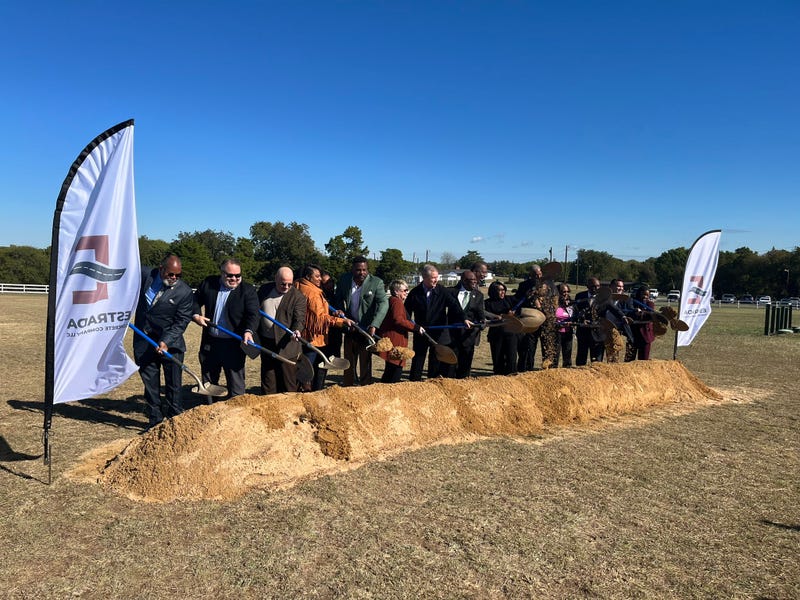 Dallas has started the construction of several infrastructure projects that encourage additional development in the southern sector of the city. Officials broke ground Tuesday on wastewater infrastructure work at Skyline Ranch near Interstate 20 and University Hills Boulevard.

"We are dedicated to being good neighbors in the communities we work in," Dallas Water Utilities Director Terry Lowery said. "The services we provide are essential for our customers, and we look forward to improving the infrastructure in the University Hills area moving forward."

The work is near the UNT Dallas Campus and includes sewer work and an expansion of Wheatland Road.

"We started realizing in the city of Dallas that when we do development, the developer does infrastructure, then we come behind the developer," city councilman Tennell Atkins said.

Atkins said that process led to increased interest from the private sector in North Dallas. He said developers avoided the southern part of Dallas because they would have to build their own infrastructure, which could increase the cost of a project by 20%.

"Because of the lack of infrastructure, development would not come because it's too expensive," he said. "We had to find a way to invest in infrastructure before development comes. A developer can go north, I've already got my streets, my sewer. I go south, I've got to pay for that."

By starting construction now on wastewater and street improvements, community leaders in southern Dallas say they can attract more interest from developers.

"Communities in southern Dallas have been denied equal rights, equal opportunities," said Robert Petrie, owner of Skyline Ranch in southern Dallas. "I think this day is the beginning of a change in the city of Dallas."

Petrie said the area around UNT Dallas has some of the last open land available for development in the city, but he now has to run water and gas lines from the city of Lancaster.

UNT Dallas opened in 2000, and Petrie said a lack of infrastructure has prevented interest in new homes and businesses nearby despite its growth and a current enrollment of more than 3,700 students.

"We need water, sewer, wastewater, and the city has kept us away," he said. "This is where the majority of the acres [for development] are in the city of Dallas. Right now, we've got developers coming, and that's going to make Dallas a greater city than it is today."

Petrie and Atkins said the additional infrastructure can combine with the DART station and Dallas Police Department South Central Station to attract more homeowners and small businesses to the area. Atkins said that will then lead to an increase in sales and property tax revenue to benefit city services.

"Light rail is a game-changer. You can hop on light rail, go on a bus, you've got express lanes going downtown. Think of the trails if you want to ride your bike and go to Glendale [Park]," Atkins said. "You look at all of this public investment with no development. Everybody's waiting on infrastructure." 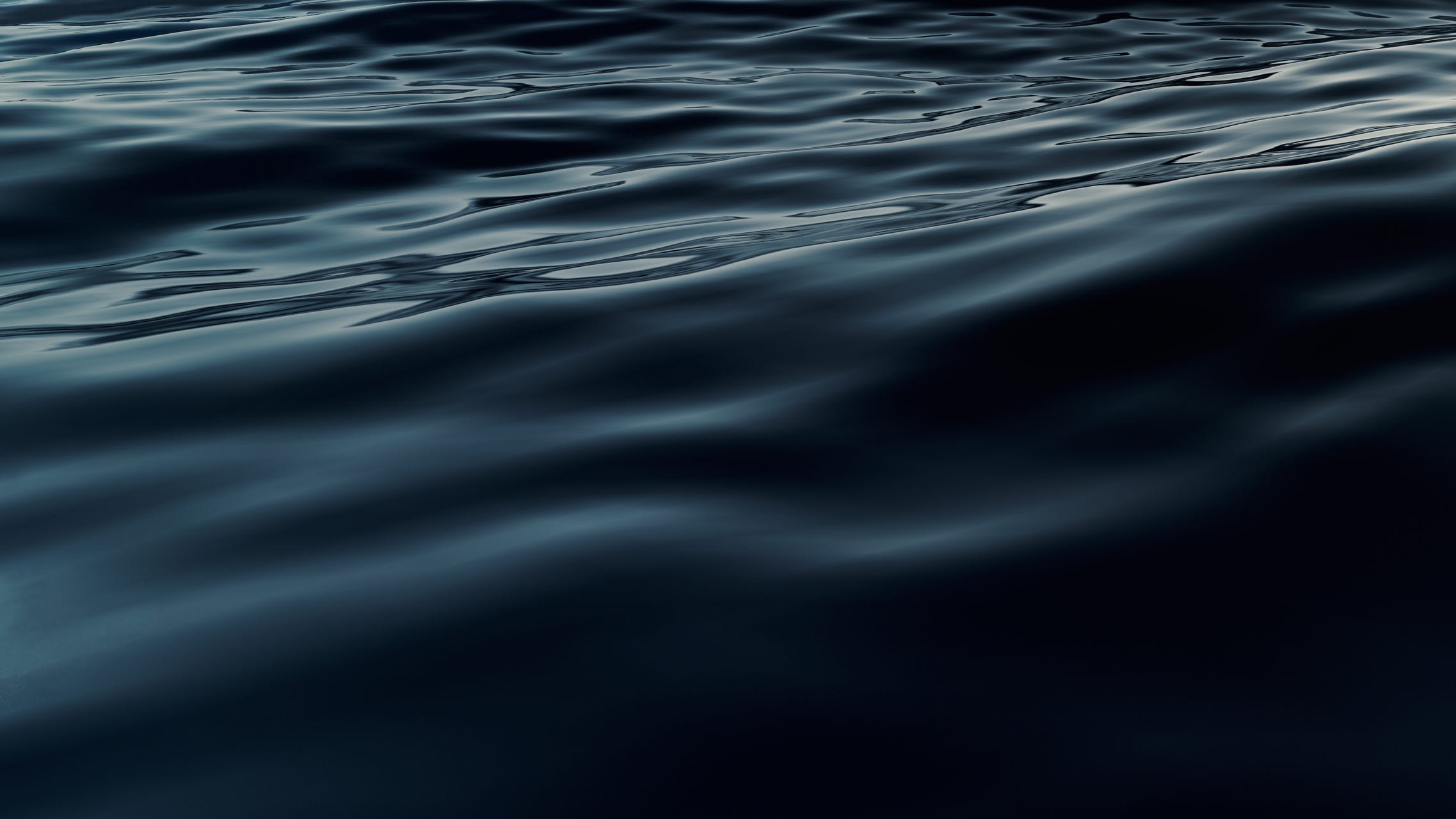