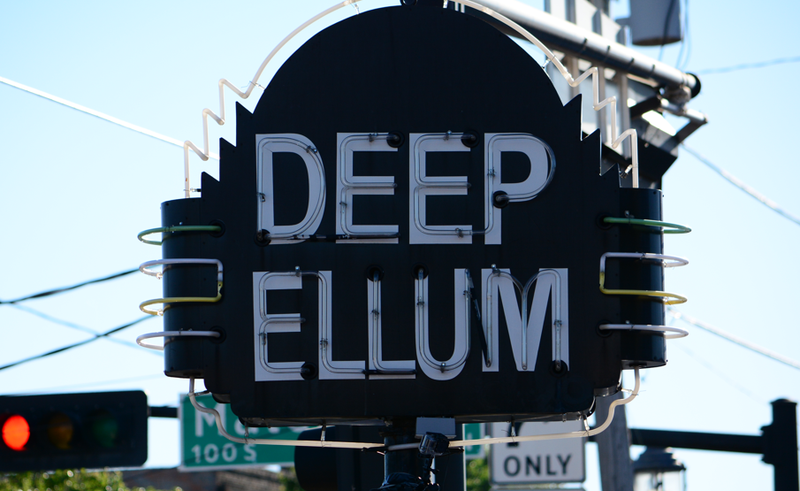 Nights in the entertainment district of Deep Ellum in Dallas can get quite rowdy. The district, which is less than a square mile, is home to more than 400 businesses. Around 20 of them are live music venues.

There are also more people living in apartments in the area than ever before.

So when the Dallas Department of Code Compliance started responding more proactively to noise complaints in early 2021, it was evident new strategies would be needed.

So under the leadership of District 2 Council Member Jesse Moreno, and others, the Deep Ellum Noise Task Force got to work, surveying residents and businesses and monitoring decibel readings, to assess the noise level in the area.

They took readings at ground level, and four stories up where residents live.

They even took readings at intersections.

"We found that the level of noise in Deep Ellum at night, even the ambient noise, just standing at an intersection, is louder than is allowed by city ordinance," Hudiburg says.

To the task force, it was obvious that slight changes are needed to cut down on unnecessary noise.

But they're also calling for some targeted ordinance changes to allow for higher noise levels in certain areas of Deep Ellum. 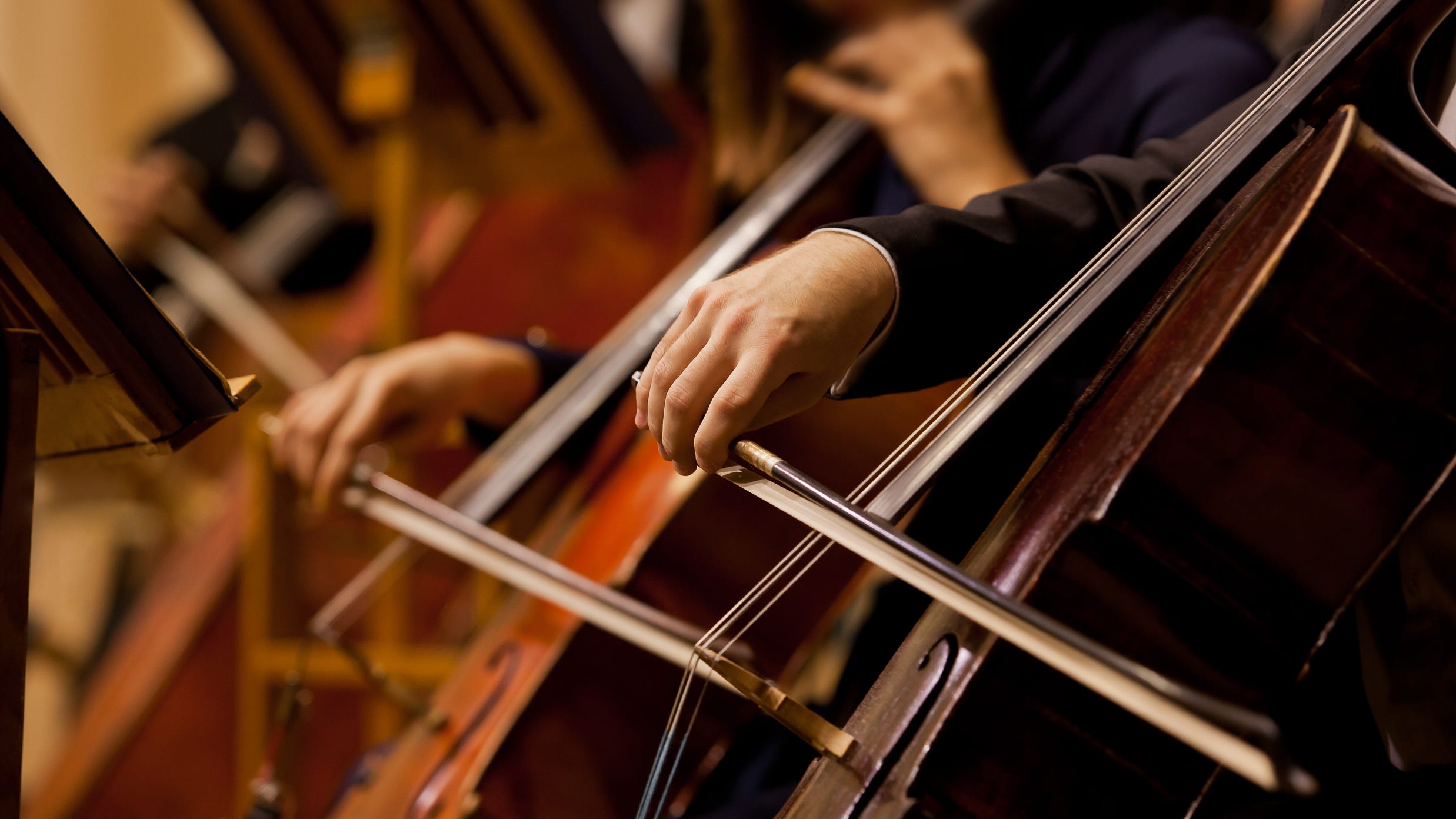 "The task force offers specific recommendations tailored to the unique case of Deep Ellum as it serves as a popular residential community, an important historic and cultural destination, and the premier entertainment district in the entire region,” District 2 Council Member Jesse Moreno said.

The task force also recommends expanding band loading zones, clarifying and streamlining the Department of Code Compliance Services’ practices and ramping up education on noise within the district.

Now the Dallas City Council will start the process of determining which recommendations would require an ordinance change, and whether that's in the best interest of the city.

Many stakeholders in Deep Ellum are hoping the council recognizes the need to treat the district uniquely.

“We believe music is the soul of Deep Ellum," said Breonny Lee, president of the Deep Ellum Community Association. "The history and culture of Deep Ellum are inextricably woven with the sounds pouring from bars and music venues. Without this beautiful noise, we lose our purpose and place in this city." 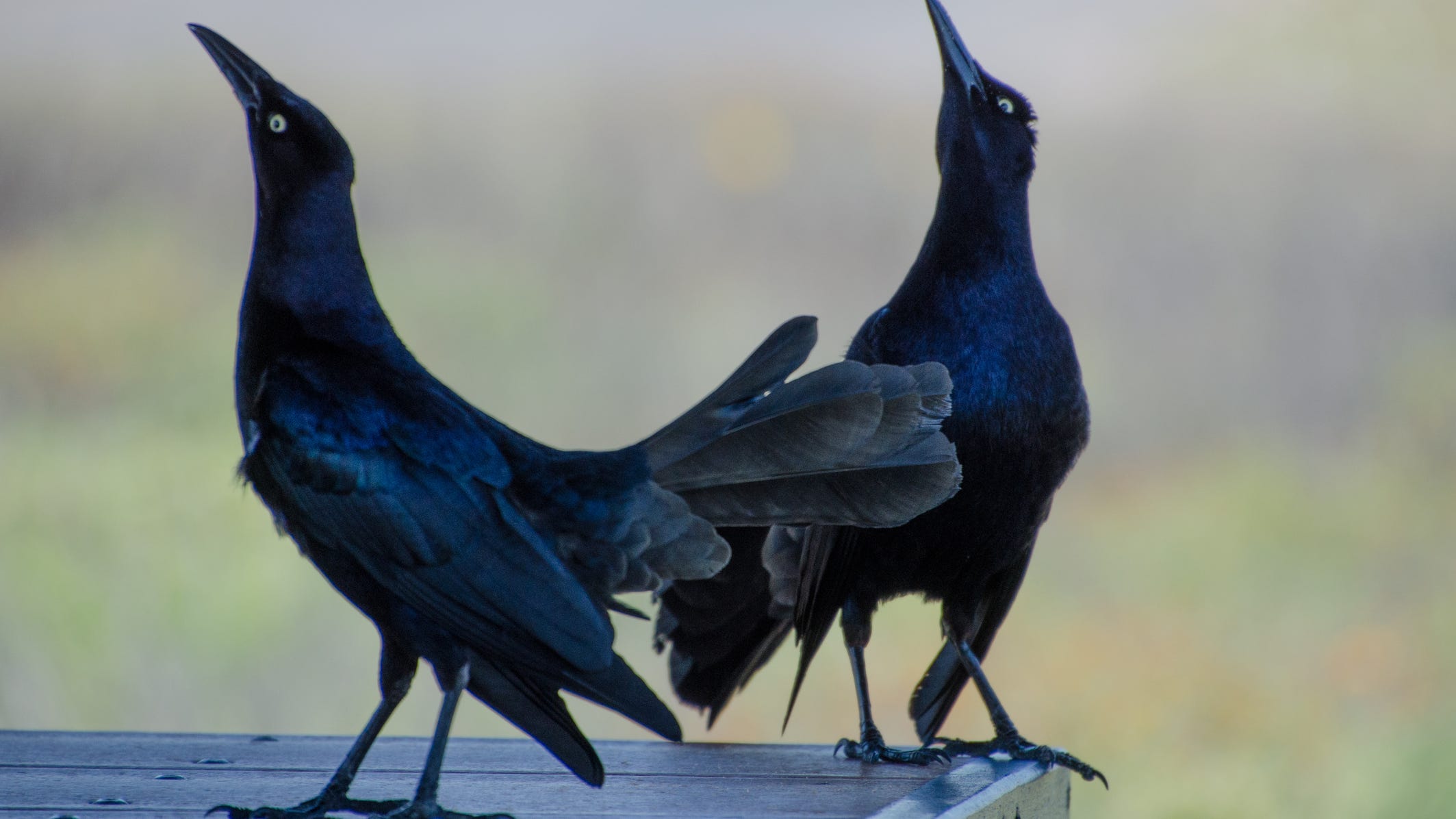