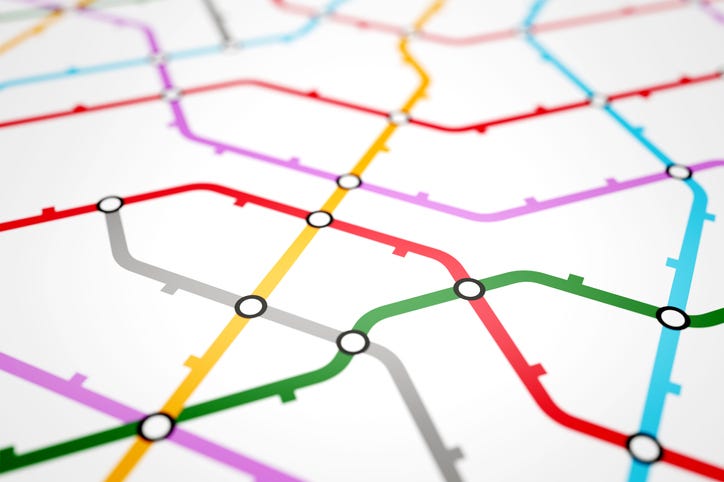 DALLAS (1080 KRLD)- You might notice the bus stop sign on your regular route looks a little different lately-- and there’s a reason for that.

DART is changing its routes and route numbers as it prepares for its new bus network. The change doesn’t go into effect until Jan. 24. Still, the agency has to replace about 10,000 bus stop signs over the next few months, and the process has already begun.

To keep riders from getting confused, the new signs are wearing a sleeve to let them know the right information for the current bus service. The covers also show what the new routes will look like starting in January.

More information about the new bus network and the changing routes can be found at www.DARTzoom.org. ​