Officials with the City of DeSoto unveiled the city’s first-ever public art mural over the weekend. The 30-foot high painting is on the outside wall of a building at the DeSoto Town Center that houses the city’s public library, recreation center and municipal court.

The city has offered support to the arts in the past by sponsoring concerts and other performances. The mural is their first step in expanding support to other types of artists. The site at DeSoto Town Center was chosen to highlight the city’s commitment to that goal.

“We believed that it would be a message to the citizens that they’re committed to the investment into the arts,” said DeSoto Arts Commission Chair James Adams. “It needed to start with our elected officials. So having it on the side of our government building was a sign to show that the City Council and city staff were all committed to this plan and seeing it through. Hopefully this will advance on into more projects.”

Local artist J.D. Moore was chosen for the project. He met with community members for feedback before starting the job. The end result shows people from all walks of life in DeSoto.

“I wanted them to see DeSoto…the theme is the relationship between citizens and the government,” Moore said. “In our public engagement session we decided that it was important to include diversity not only in male, female, skin tone but also in age ranges, too. That was something that I was advised was important - they wanted to see the young, the old, the in-between as well.”

Moore is glad to have a piece prominently displayed but notes that it does come with some challenges.

“Private art is typically just reserved for so few eyes, but for something that is open 24-7 it’s very humbling,” he said. “It’s a very vulnerable state to allow people to constantly visit this moment in my art career.”

City officials say public art can play an important role in the community. 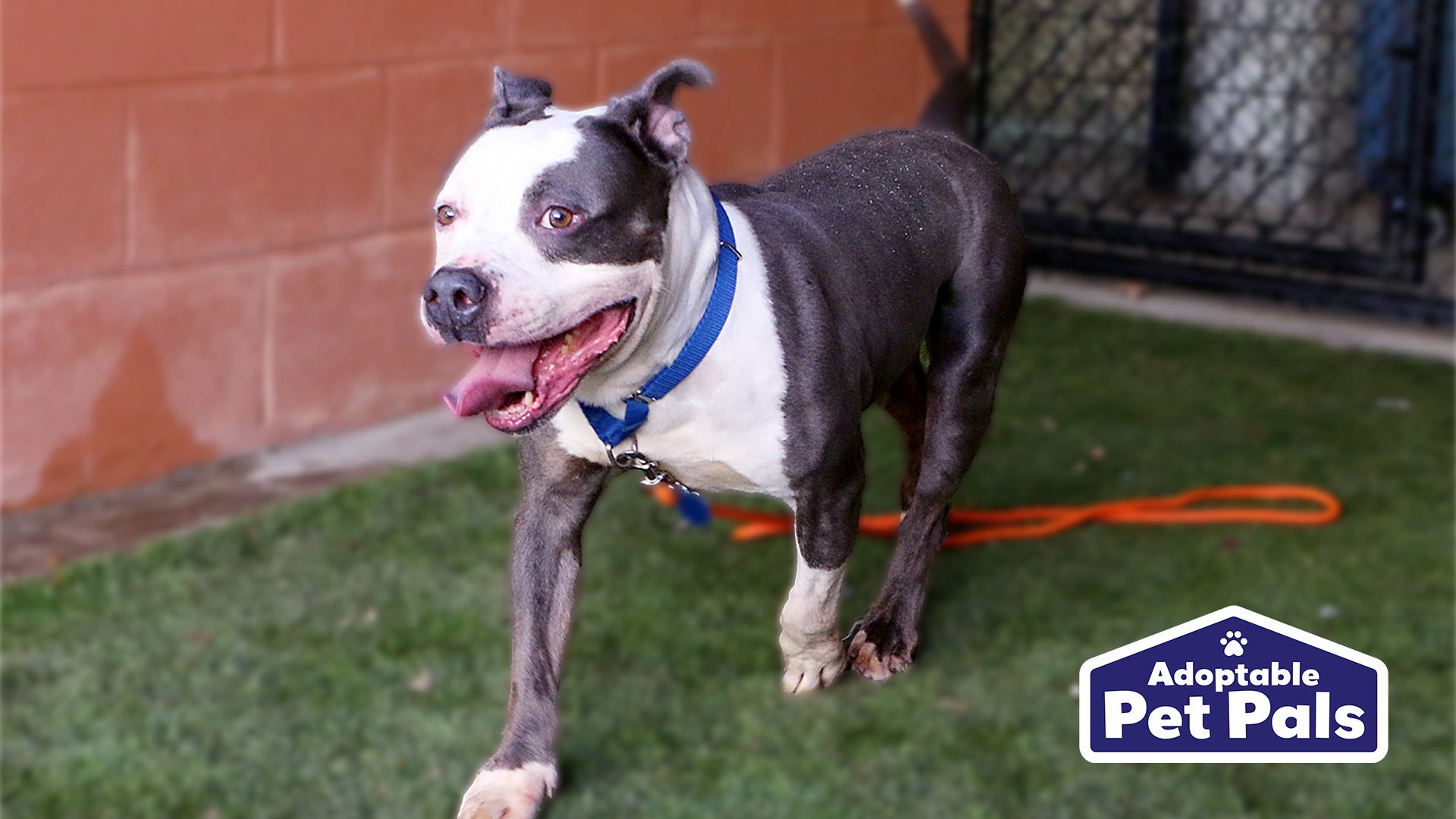