Senate Bill 8 would allow private citizens, in and outside Texas, the ability to file lawsuits against abortion providers, even if the procedure, done once a fetal heartbeat can be detected, has nothing to do with them.

The lead plaintiff in the case is Whole Woman's Health. Their senior director of clinical services, Marva Sadler says "Not only are they nicking away at the rights of women to have access to the care they need, but now myself and all of my co-workers and employees are at risk of being sued by anyone who deems it necessary who sue us, including the protestors who welcome us to work every day to tell us exactly how they feel about us and the work that we do."

She calls the legislation "absolutely ludicrous."  "It can include anybody.  It can include the people who pick up our trash in the back of the building when we're not even open to the security guard outside attempting to keep everybody safe, to the nurses and doctors."  She says under the law, all a person has to do is make a claim that the clinic has completed an abortion in a case where staff was able to detect a fetal heartbeat.

Any plaintiff who wins a lawsuit, under this law, would be awarded $10,000.  Sadler says "not only ten grand, but also a judgment warning that I can no longer continue to do the work I do.  If I'm sued again I face a stricter punishment."

The fetal heartbeat provision of the bill means abortions would be outlawed, in many cases, before a woman knows she is pregnant.  Sadler says "It's very blatantly stopping 85 to 90% of women in Texas who have abortions from being able to access that care."

Federal courts have mostly blocked similar laws in other states. The U.S. Supreme Court has agreed to take up in the fall a case that could dramatically alter nearly 50 years of court precedent on abortion rights.

The law is set to take effect in Texas on September 1st. 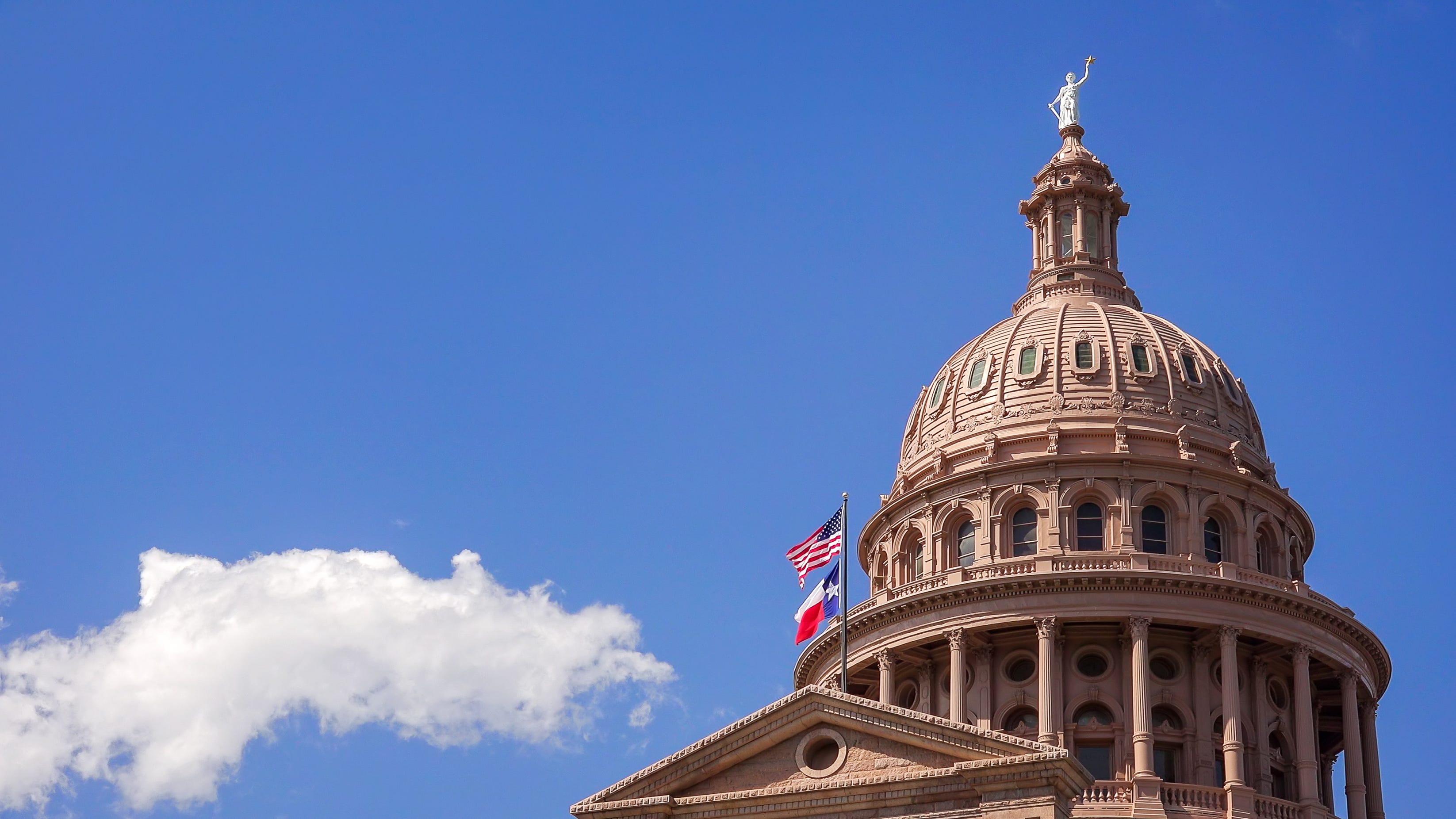