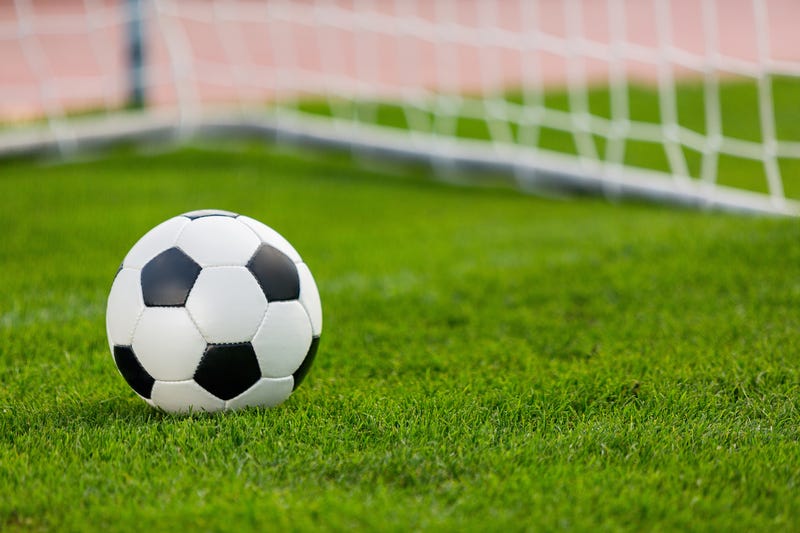 In light of her actions during a junior varsity soccer match last month, a high school freshman in Fort Worth ISD is banned from taking part in any UIL activity for the remainder of her time in high school.

In the match against Fort Worth North Side on March 5th, O.D. Wyatt head coach Gerlynn Germain ran onto the pitch to argue a call with the referee.

One of Germain's players also got involved in the argument, and it took an ugly turn.

Mike Motheral, the chairman of the UIL State Executive Committee, described what the girl did during a hearing Monday morning.

"Number 11 (the girl) ran onto the field, forcibly contacted the official, knocking her to the ground," Motheral said.

The committee voted unanimously to ban the girl from all UIL activities, both athletic and non-athletic.

The girl is also facing a criminal charge.

"The official wished to press charges," Motheral said. "The student was cited with a Class A misdemeanor, assault with a bodily injury."

Because there's a pending criminal case against the girl, KRLD is not identifying her by name.

Coach Germain also participated in the Zoom hearing, and Motheral grilled her in her thought process of running onto the pitch to confront the referee.

"In the moment when I was talking to the ref when I was off the field, I wasn't being heard," Germain said. "So I stepped onto the field to get her attention."

Germain acknowledged that her actions were way out of line.

The JV match was stopped, and Fort Worth North Side was awarded a forfeit win in the ensuing scheduled varsity match.

The committee suspended Germain for the first five games of next season, placed her on three years probation, issued a public reprimand and required her to undergo additional training. 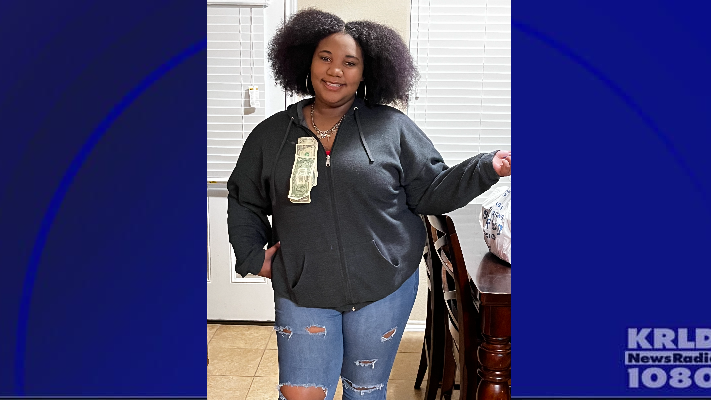 Fort Worth family asking for help in finding missing teen