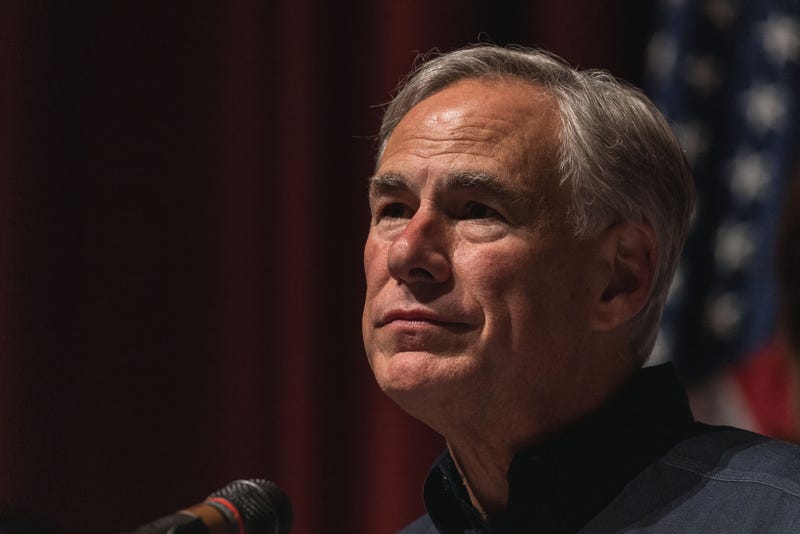 A letter pushing Governor Abbott to call a special session addressing gun reform and mental health is being signed by big city mayors across the state - including five here in North Texas. Plano Mayor John Muns signed it - he says this has nothing to do with taking away rights.

One such mayor who signed it is Plano's John Muns who said this has nothing to do with taking away rights.

"This has nothing to do with violating the second amendment, gun ownership is not even spoken about, these are things that would help our law enforcement be able to do their job better," Muns said.

The letter pushes for universal background checks, raising the age to buy an assault weapon, red flag laws, and increasing funding for mental health support and training for school resource officers. Mayors from both sides of the aisle have signed, including Fort Worth Mayor Mattie Parker and Arlington Mayor Jim Ross.

Need a meal in North Texas? There are resources available