Two men who accused a Dallas Police officer of orchestrating murders have been indicted for capital murder.

Kevin Kidd, 32 Dallas, and Emmanuel Kilpatrick, 34, Dallas, are accused in the Feb. 25, 2017 murder of Albert Douglas, 61.  Police believe his body was dumped in the Trinity River.  It was never found.

Kidd and Kilpatrick created a firestorm in March when they told Dallas Police that they were hired to kill Douglas and a South Texas by former Dallas Police Officer Bryan Riser.  Police arrested Riser on two counts of capital murder, but the case fell apart a month later.

During an April 7 hearing, Judge Audrey Moorhead dismissed the charges against Riser, ruling there was not enough probable cause in the allegation to continue the case.  The hearing was contentious as the prosecutor found himself arguing with his chief witness, the Dallas police detective who arrested the case.

Riser was released later that day, calling the accusations by Kidd and Kilpatrick “a make believe lie.”

“As far as their accusations, trying to put Officer Riser and that they are completely false and it was proven at the hearing that they are not credible in that regard,” said Toby Shook, lawyer for Riser.  “They are guilty and their admissions are true about their own involvement in that killing.  And I’m sure that they will then be prosecuted quickly by the D.A’s office regarding that killing.”

At the time that the charges were dropped, Dallas Police Chief Eddie Garcia said the investigation would continue.  But so far no new evidence has surfaced, and prosecutors have indicated that they will not revisit the case unless some new facts surface. 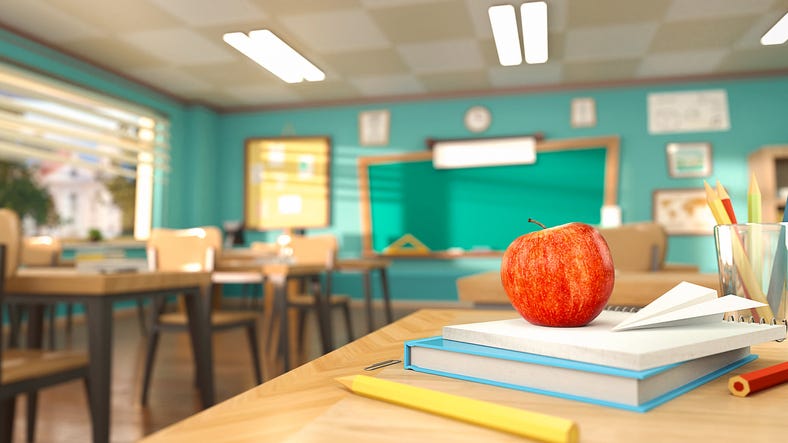