A U.S. Magistrate in Plano is keeping Oath Keepers leader Stewart Rhodes locked up until she can hear more evidence next week.

While making an initial ruling that Rhodes should not have a bond, Plano U.S. Magistrate Kimberly Priest said she was willing to hear arguments and make a final decision next Thursday. Until then, Rhodes has to stay locked up.

On Wednesday a grand jury indicted Rhodes and 10-other members of the Oath Keepers for seditious conspiracy, a legal charge that they tried to overthrow the U.S. Government during the January 6th riot.

The indictment laid out an unusually specific set of facts, such as the group had planned their attack since late December 2020, stockpiled weapons, and had broken into groups that could respond on a moment's notice. 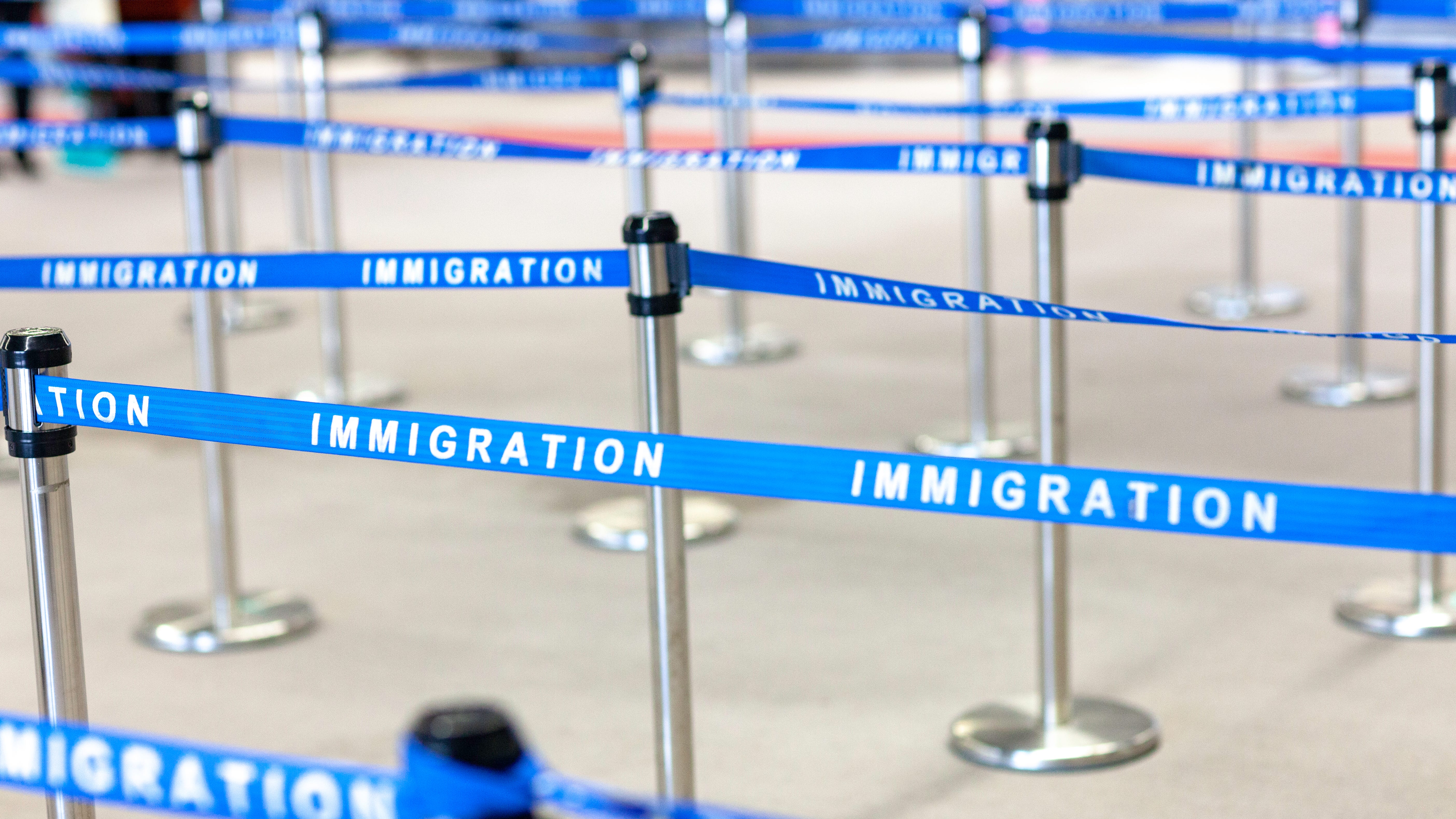