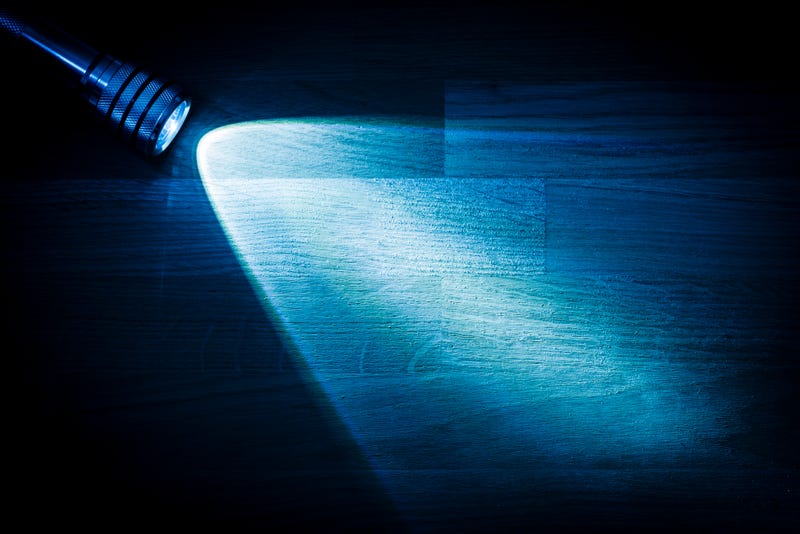 Power is now back in the part of Hurst where a utility truck knocked down a couple of power poles before crashing into a fire house on Precinct Line Road near Boulevard 26 yesterday.

Investigators believe the driver suffered a medical episode. North Richland Hills resident Michael Dixon was rushed to Medical City North Hills where he was pronounced dead just before noon. It's not clear whether he died from the crash or the medical emergency.

Update 3:00p.m. - the power to the Parks, Public Works (Service Center), and Fleet offices has been restored. However,...

Oncor spent the day making repairs and some power was restored by mid-afternoon. But Hurst police reported intermittent issues with telephones and Internet connectivity at the city's Animal Shelter, Service Center and the Parks and Fleet buildings. 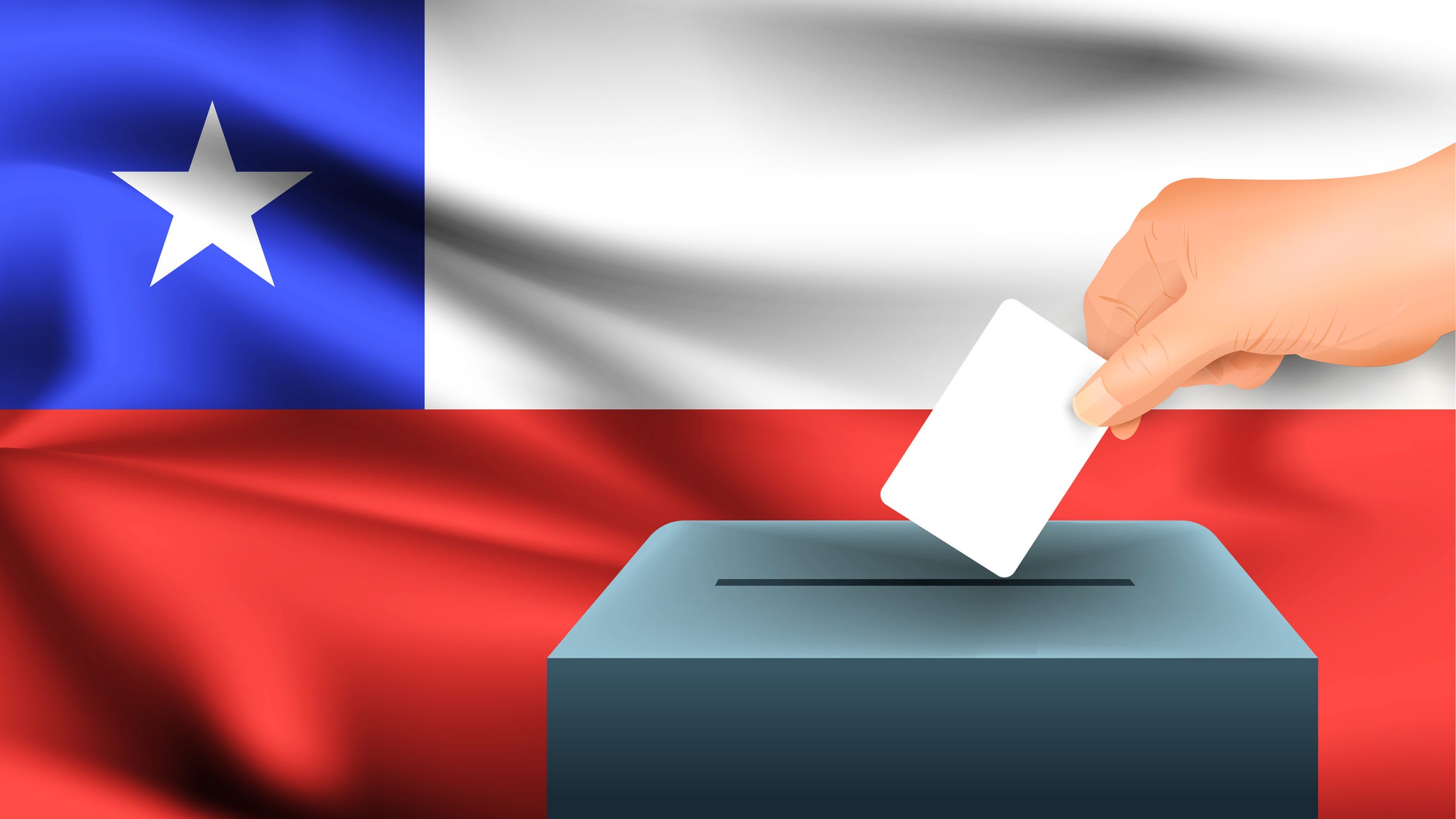