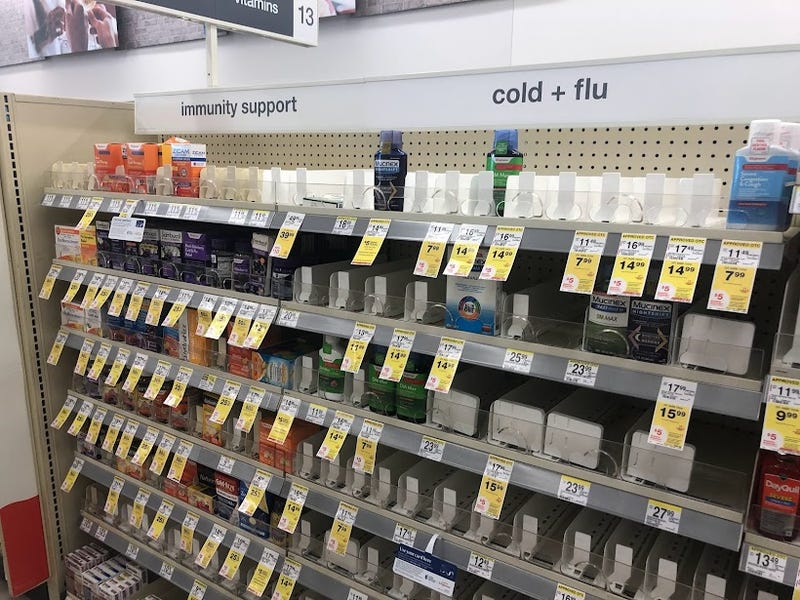 Shoppers in North Texas are noticing stores running out of cold medicine and cough syrup. Many stores are selling out of the items as soon as new shipments arrive.

Chains say they are still struggling with disruptions to the supply chain.

"As we’ve already shared, our supply chain and inventory teams have been working proactively to move products fast from overseas to U.S. ports and on to our supply chain facilities and stores," the company wrote.

Trey Hoobler, co-founder of the supply logistics firm, Ceres Technology, says many chains place orders months in advance and may not be able to adjust to a temporary and unexpected run on a certain product.

"Many retailers are over-purchasing just to get ahead of the game, but even those purchases are not coming in time," says Trey Hoobler, co-founder of the supply chain logistics firm, Ceres Technology.

Hoobler says enough cough syrup and cold medicine are being produced, but staffing shortages at ports and stores' distribution centers prevent the product from making it to the shelf. Because of staffing shortages in California at the Port of Long Beach, the busiest container port in the Western Hemisphere, Hoobler says hundreds of ships were lining up waiting to unload shipments. 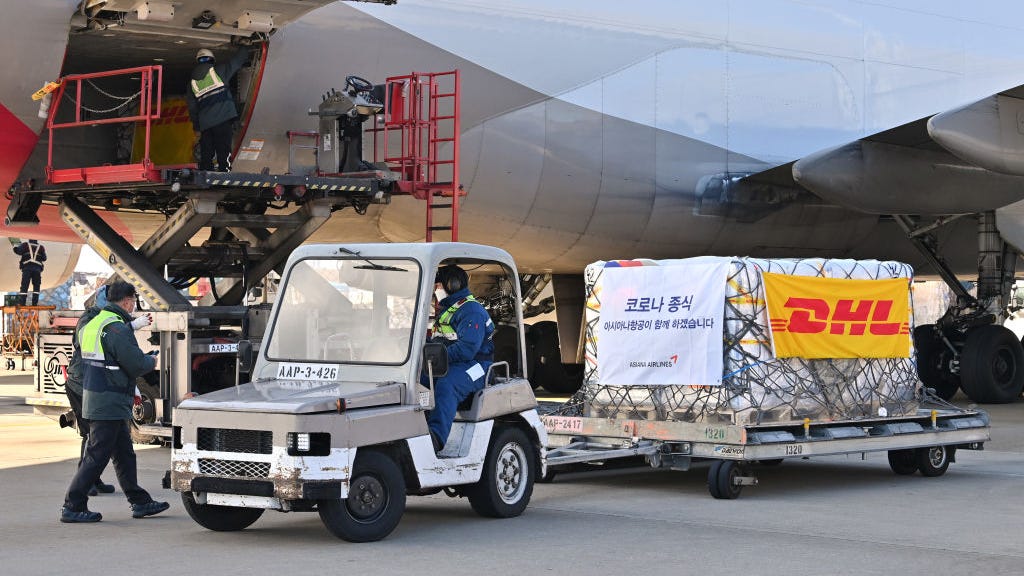 Doctors are struggling to get their hands on Pfizer's COVID pill

"So they were traveling south to the Panama Canal, up and over to Houston and Miami just to get product into the United States," Hoobler says. "It's amazing. It's nothing less than amazing."

Hoobler says supply chain technology is improving, saying the pandemic has shut down or slowed work at so many ports and distribution centers that international attention has been drawn to the issue. But he says chains still cannot immediately order more product because customers are panicking about shortages that may or may not actually be occurring.

After the run on toilet paper, he says many people wound up with too much at home and were trying to return it. He says the same thing may happen with people who have stockpiled cough syrup.

"It would almost benefit communities if news agencies were to send out [public service announcements] saying, 'Hey everybody, calm down. We have the product," Hoobler says. "Unfortunately, those who are, socio-economically, at the bottom of the pyramid are the ones who get hurt the worst." 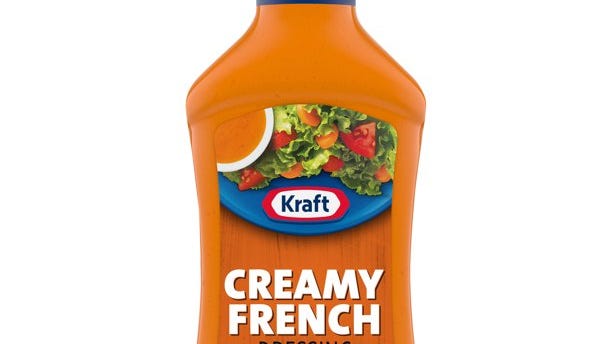