﻿Dallas is in the beginning stages of discussing the process of replacing the current convention center.

Some with the city say the Kay Bailey Hutchison Convention Center is costing the city millions of dollars a year in missed revenue.

Craig Davis is CEO of Visit Dallas and told the transportation committee Tuesday they miss out on companies and conventions who want to come to Dallas because the Kay Bailey Hutchison Convention Center is outdated and can't meet their needs.

"There is a demand to come to Dallas, but we just can't currently support what each needs," Davis says.

He and others are suggesting a new facility, to be built close by the current one. They estimate to could bring in billions of dollars over the next decade.

Most on the committee were supportive of moving forward with conceptual ideas. However, Councilwoman Cara Mendelsohn says they are nowhere near ready for this.

"We don't have answers to some very basic questions. Instead, we are presented with a peer pressure of other cities and the work they are doing," she says.

A new facility will cost an estimated $1.5 billion. 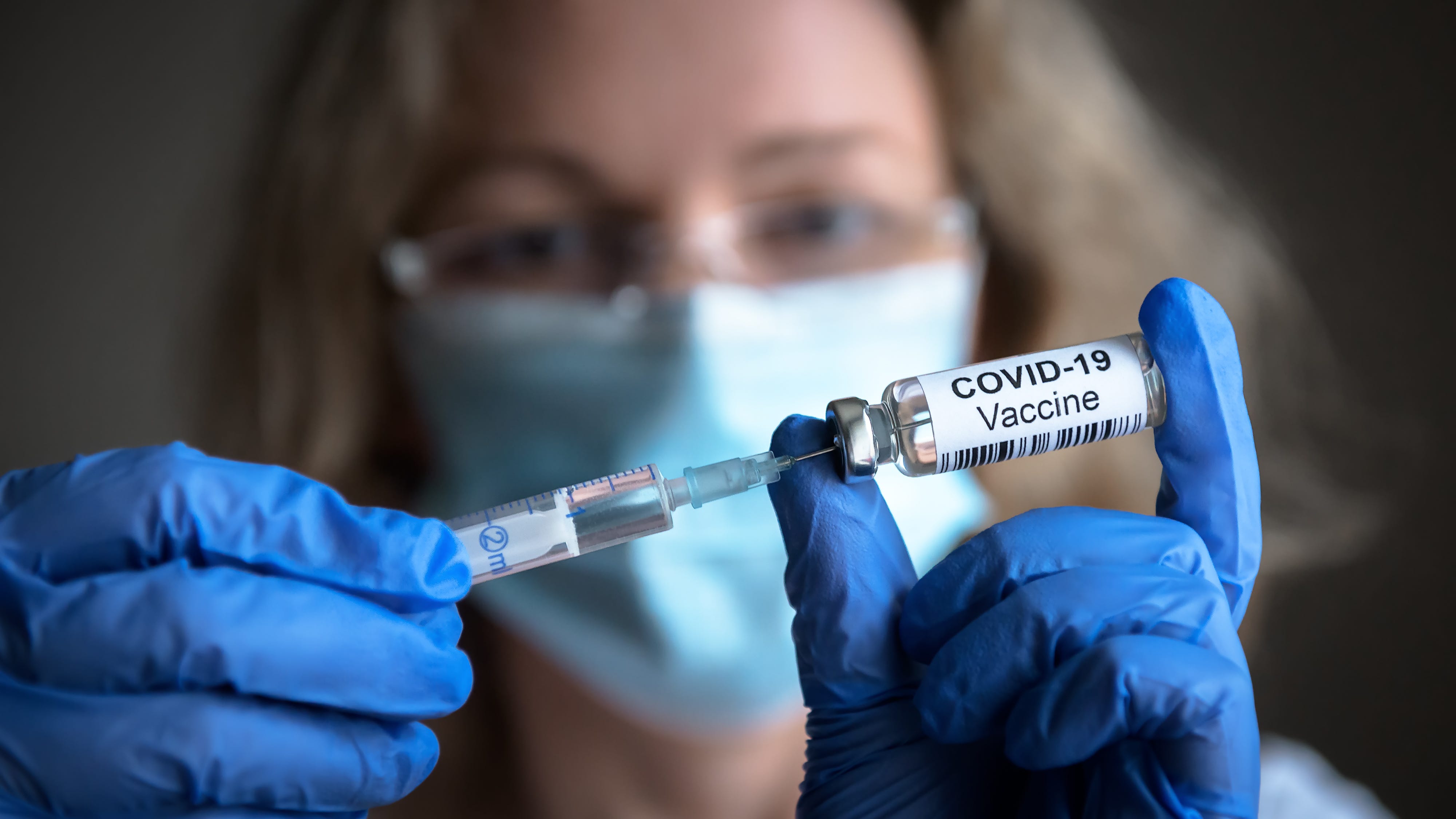