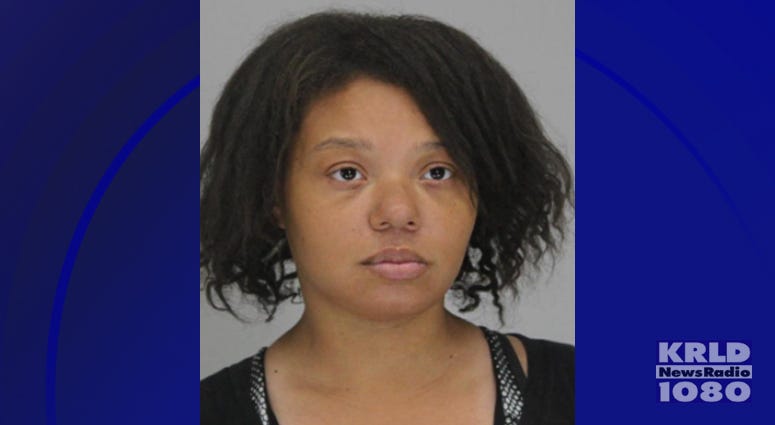 The woman accused of shooting into the ceiling of the Dallas Love Field terminal on Monday has a history of criminal arrests, with no cases ever going to trial.

Court records show 37-year old Portia Odufuwa has been previously arrested for arson, bank robbery and numerous misdemeanors, not that all the cases were ultimately dismissed.

Dallas Police Chief Eddie Garcia said Odufuwa entered a bathroom in the ticket/baggage area before the TSA security checkpoint. She later came out of the bathroom, began screaming and produced a handgun.

Garcia said Odufuwa fired several shots into the air near the Southwest airline ticket counter, toward the ceiling, and was immediately engaged by security.

She is now charged with Aggravated Assault of a Public Servant and is being held in the Dallas County jail without bond.

A man who is from Odufuwa's old neigborhood, and knows her, says the Love Field shooting is consistent with her actions.

Operations at Love Filed have returned to normal but travelers are advised to check with their airlines for any cancellations or delays. 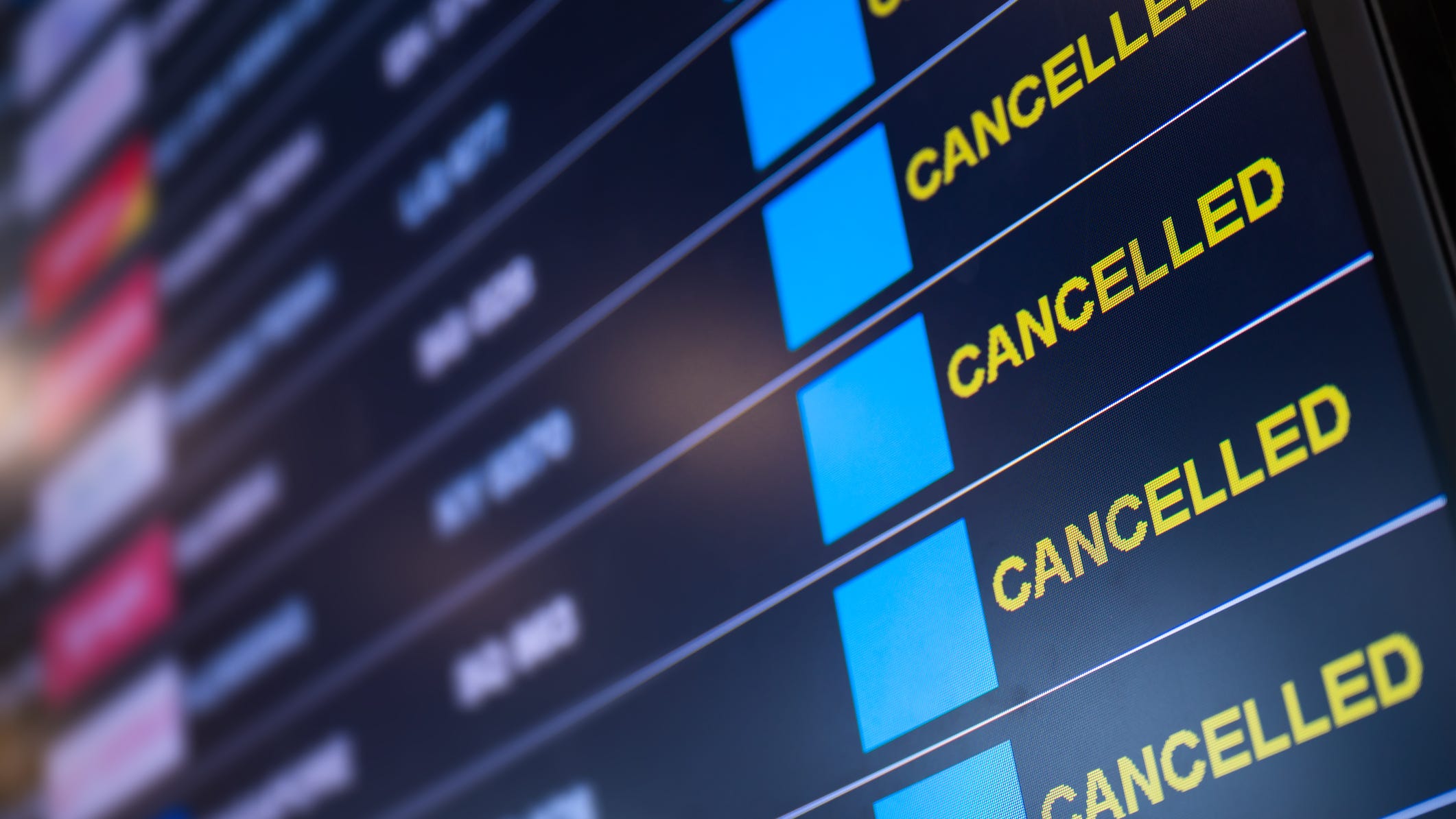 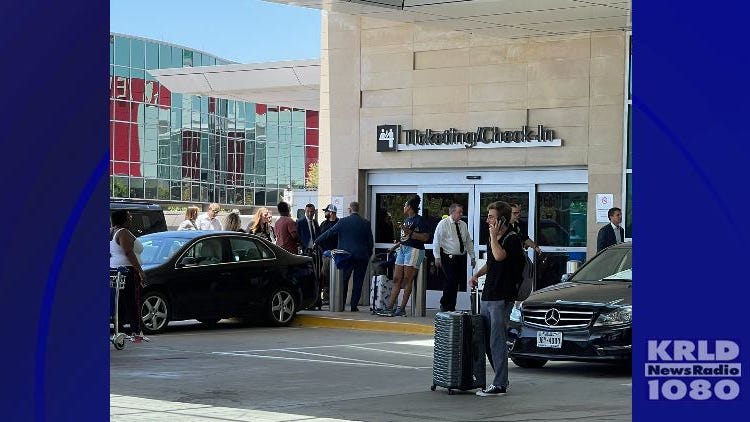