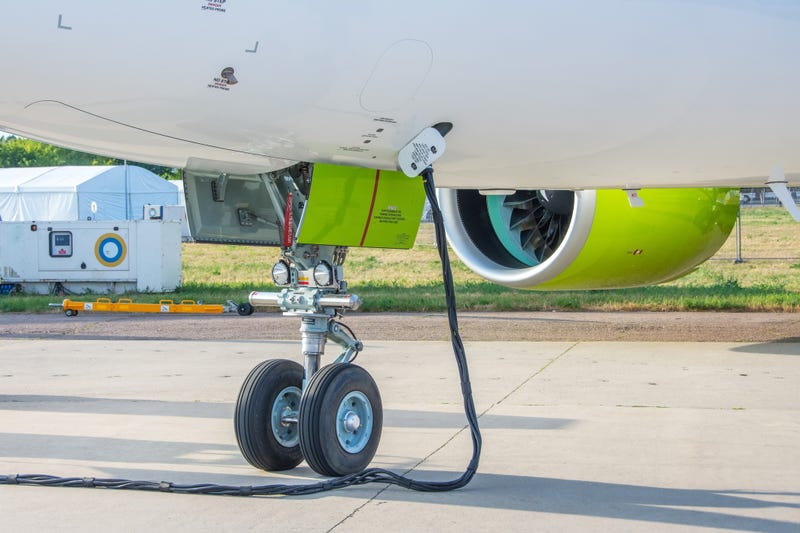 After years of searching for a climate-friendly alternative for airplanes, some airlines are starting to look to the future, placing orders for battery-operated aircraft.

The Swedish-made plane is called the Heart Aerospace ES-30, and United Airlines, Mesa Airlines, and Air Canada have started ordering the plane.

Today we agreed to purchase 30 ES-30 electric-hybrid aircraft from @heartaerospace, a step toward our goal of net zero emissions by 2050. These regional aircraft will seat up to 30 passengers & fly quietly with zero emissions when on battery power.

The four-propeller plane is expected to be in the air by 2028, and it could fly short-haul routes, holding 30 people, without emitting any carbon. But, smaller versions of the plane are already being put into use across the pond.

Tiny single-passenger electric planes have been given the green light to fly by some European militaries, and electric seaplanes are being tested in Canada.

Airlines have promised to cut their carbon emissions and make shorter plane routes more financially sound; now, these airplanes could be the answer.

Commercial aviation is a big proponent of global climate emissions, accounting for 2.4%. If no changes are made, experts have said that could grow to 22% by 2050.

However, airlines must face a few significant challenges before the planes take flight. First, battery technology will need to take a step up to be feasible, then, planes will continuously need to be inspected to ensure their safety, and passengers will have to put their fears aside and trust in battery power while thousands of feet off the ground.

The company shared that the Heart Aerospace ES-30 can fly up to 125 miles fully on batteries, emitting zero emissions thanks to its 5-ton lithium ion battery. On top of that, it charges within roughly 30 minutes, according to Heart Aerospace executive and founder Anders Forslund.

Last week the company announced its plan for the 30-seater aircraft, and airlines have lined up to place orders. Air Canada has ordered 30, while United Airlines and Mesa Airlines have each requested 100.

As of late, talk of electric planes has become a hot topic for some in the political sphere, as U.S. Rep. Marjorie Taylor Greene (R-Ga.) took shots at the concept while speaking at a Texas youth summit last week.

I am at a loss for words, but, unfortunately, @RepMTG isn’t. She just compared powering an electric plane to being whipped to row a slave ship. There is absolutely NO reason this woman should still be in office. pic.twitter.com/SnhYSK4BWV

Greene’s comments were criticized online after she made references to slave ships and being whipped, attempting to joke about the plane being powered by the passengers.

Whether politicians want them to be the next step forward in aviation or not, experts believe that battery power will get passengers into the sky sooner rather than later.

Projections from the U.S. National Renewable Energy Laboratory say that the hybrid electric 50-to 70-seater planes could be in service within a decade. 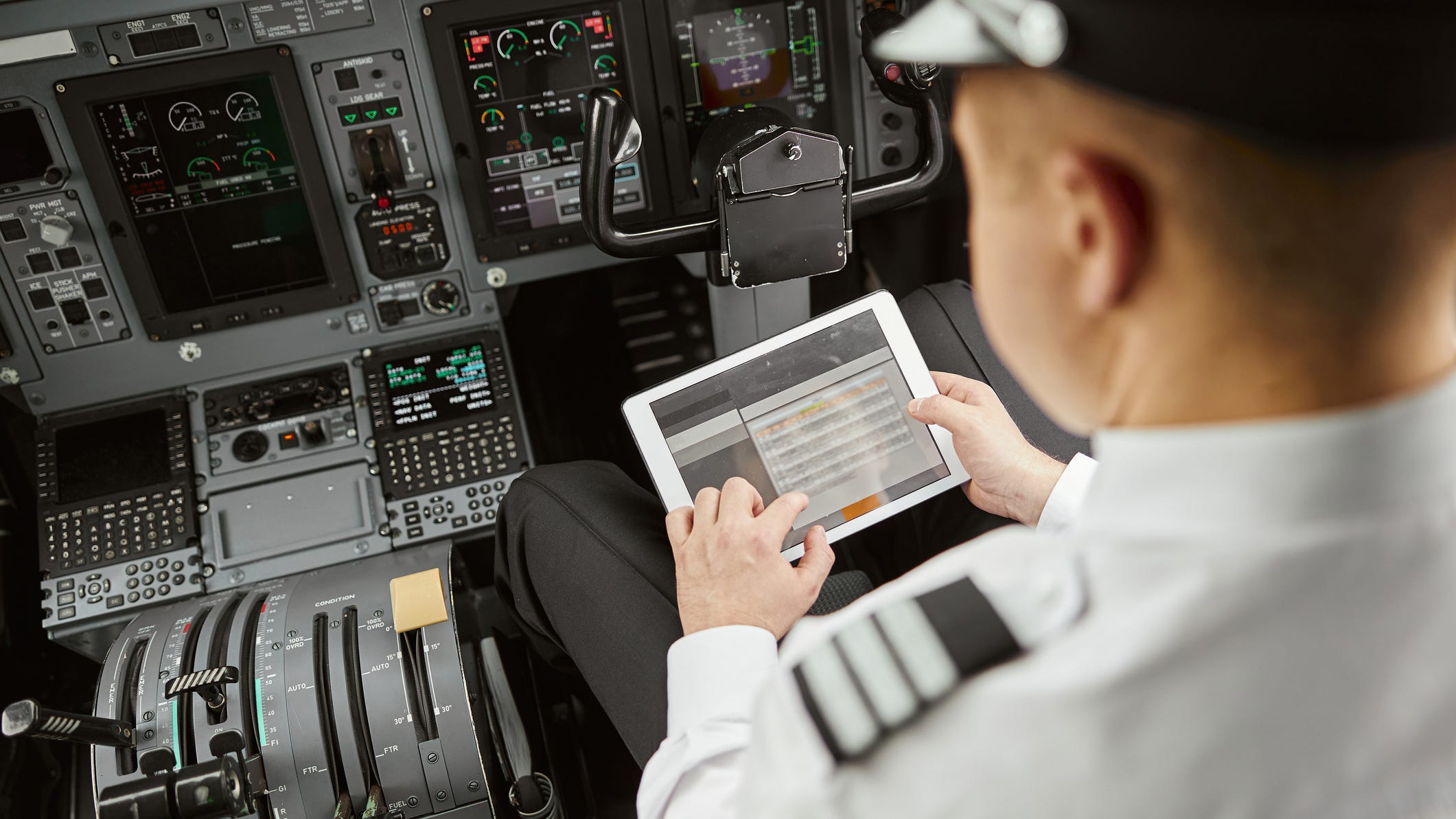