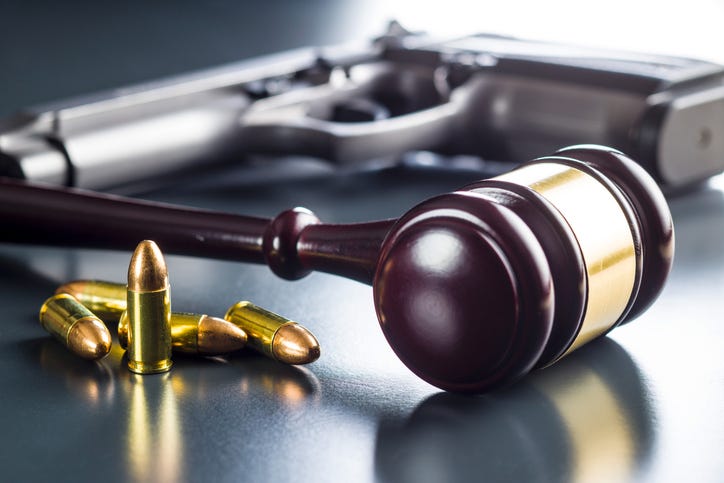 Some pro-gun legislation is losing steam in Congress, as five House Republicans have backed out as sponsors on a bill that would repeal an excise tax on firearms and ammunition.

For decades the tax has served as a financial pillar of the American model of wildlife conservation, and some, like Rep. Glenn Grothman (R-Wis.), said that the decision to back out came after understanding the bill a little more.

“Sometimes you look at a bill and, you know, it’s explained to be a positive, and you look at it a little bit further, and you change your mind,” Grothman told HuffPost.

Grothman was one of many to un-sponsor the RETURN Act or the Repealing Excise Tax on Unalienable Rights Now Act.

The bill was first introduced by Rep. Andrew Clyde (R-Ga.) and dozens of other Republicans in the House and looked to eliminate the tax paid by gun and ammunition manufacturers and importers for over 100 years.

The money collected from the tax, 11% on long guns, ammunition, and archery equipment, and 10% on handguns, has been given to states to help fund wildlife management and research as well as other conservation projects.

The tax, though seen as helpful by some, has long been called an assault on the Second Amendment, and when announcing the bill, Clyde shared just that.

In a statement, the Representative said, “no American should be taxed on their enumerated rights.” He added that removing the tax would fight against the “Left’s tyranny.”

Supporting Clyde, another co-sponsor of the bill, Rep. Elise Stefanik (R-N.Y.), shared that the tax “infringes on Americans’ ability to exercise their Second Amendment rights and creates a dangerous opportunity for the government to weaponize taxation to price this unalienable right out of reach for most Americans.”

But not everyone in the pro-gun community supports the bill, as those within the hunting, shooting sports, and conservation communities have condemned it.

A petition from the Delta Waterfowl Foundation has called the bill “a clear threat to the well-established, highly popular ‘North American Model of Wildlife Conservation which is widely recognized as the most successful wildlife conservation framework in the world.”

Land Tawney, the president and CEO of the Montana-based Backcountry Hunters & Anglers, shared with Yahoo News that he hopes Clyde has heard the uproar the bill caused.

“This is how democracy is supposed to work,” Tawney said. “When ill-fated ideas are presented, the people respond, and in this case, they resoundingly said no. That’s why this bill is going nowhere. Rep. Clyde should heed the actions of his colleagues and pull this misguided legislation altogether.” 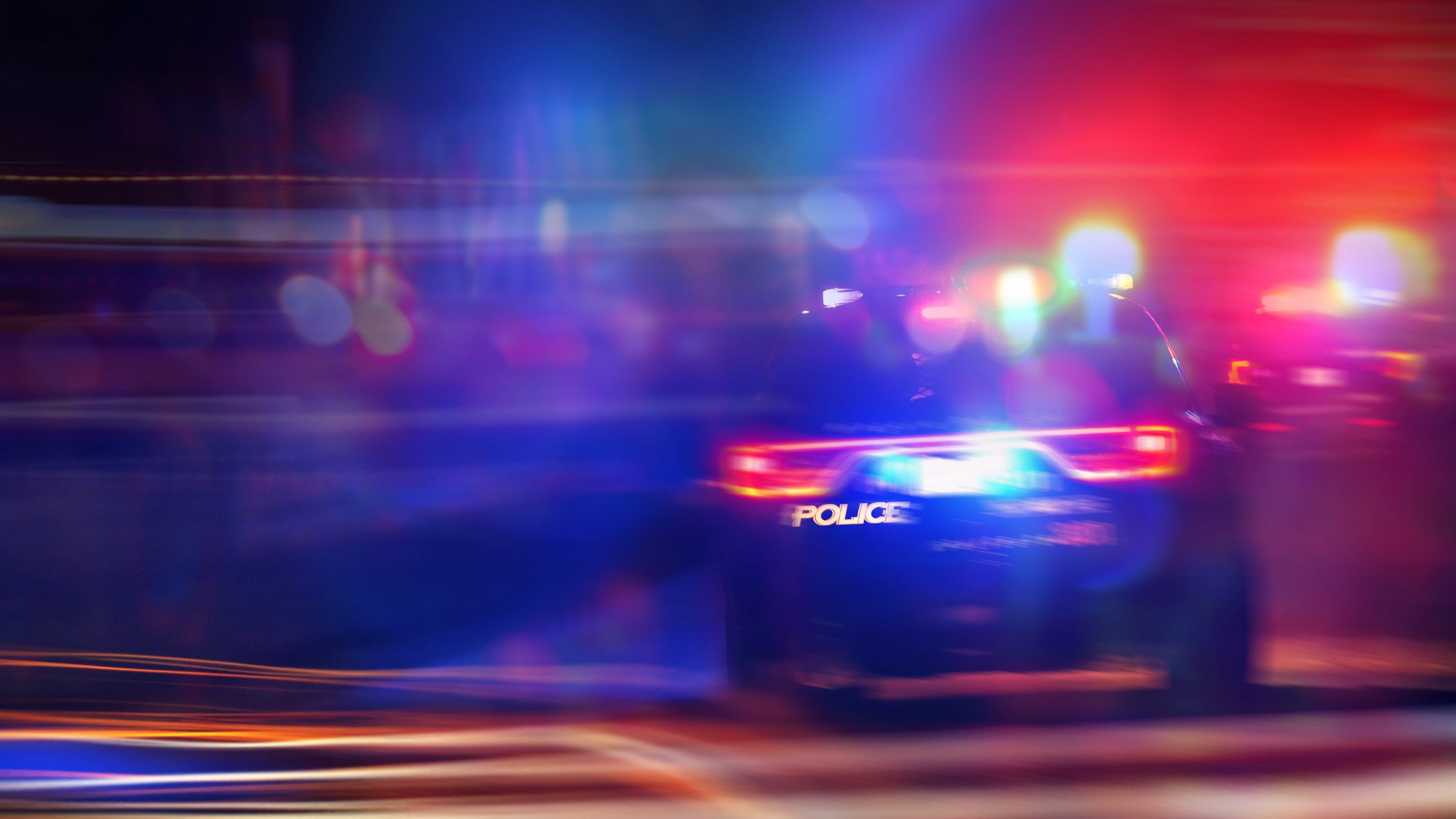 Man in critical condition after he pulled a gun on Dallas police, officers shot him