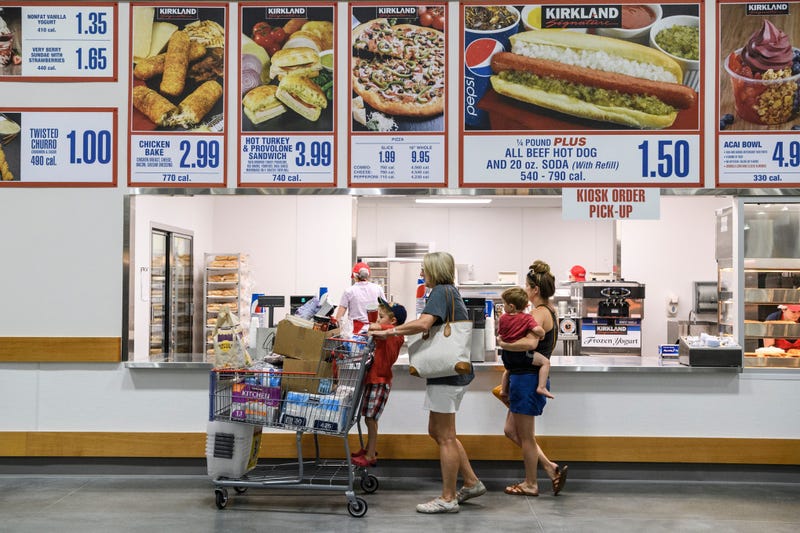 Your next trip to the Costco food court might be a bit more expensive.

The retail giant has raised the price of certain menu items as a result of inflation, which soared over the past year to its highest rate in four decades.

The price hikes were first reported by Business Insider, which noticed the increase at stores in New York and then confirmed with Costco workers that the changes were happening nationwide. The Los Angeles Times also confirmed the higher prices at several store locations in L.A. County.

"I was surprised, 'cause they never do increases on the items," Georgina Gomez, who has worked at Costco for 25 years, told The Times. "Once they're out, that's usually the price they keep."

One item Costco has promised will remain untouched from any price hike is its beloved hot dog and soda combo, which has cost $1.50 since it was added to the menu in 1985. The price is so iconic that the store's founder, James Sinegal, once sternly warned CEO Craig Jelinek: "'If you raise the [price of the] effing hot dog, I will kill you. Figure it out,'" 425 Business reported in 2018. 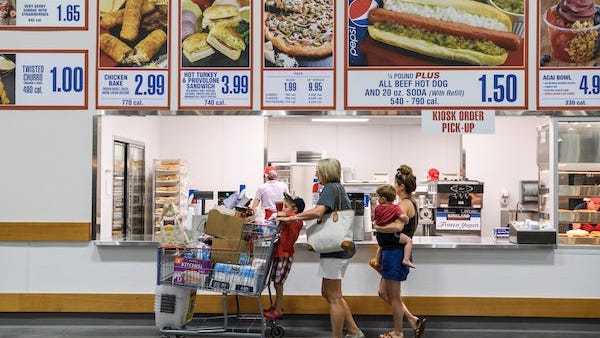 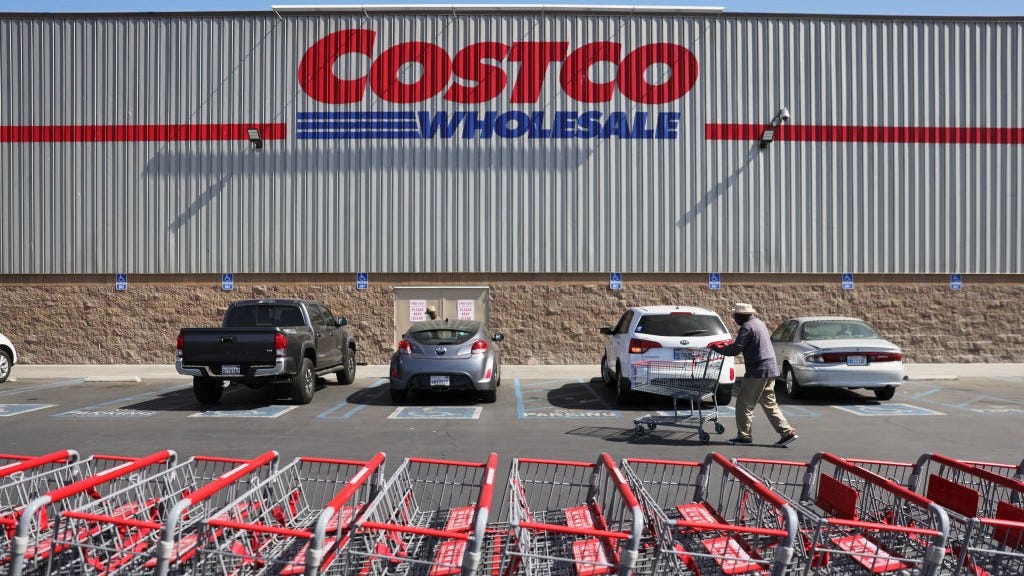