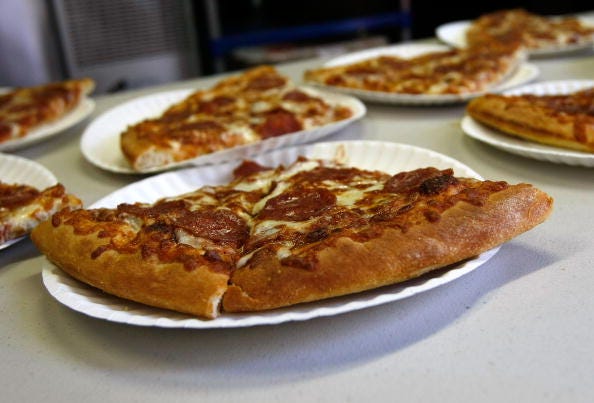 The promise of a $5 and hot and ready pizza was too much for one Tennessee man who held Little Caesars employees at gunpoint on Nov. 5 when he was told his meal would take 10 minutes to make, police said.

Charles Doty Jr., 63, of Knoxville, reportedly got angry when he was told he would need to wait for his meal, WATE reported.

When store workers denied his request for free breadsticks, he left and returned with an AK-47 in hand, demanding the pizza immediately.

“Where is my pizza? I want my pizza now.”

This pair recounts a frightening encounter with a restaurant customer they say was armed with an AK-47.

Both say they were working at the Little Caesars on Cedar Bluff Road when it happened earlier this month. pic.twitter.com/BLdizXAd6F 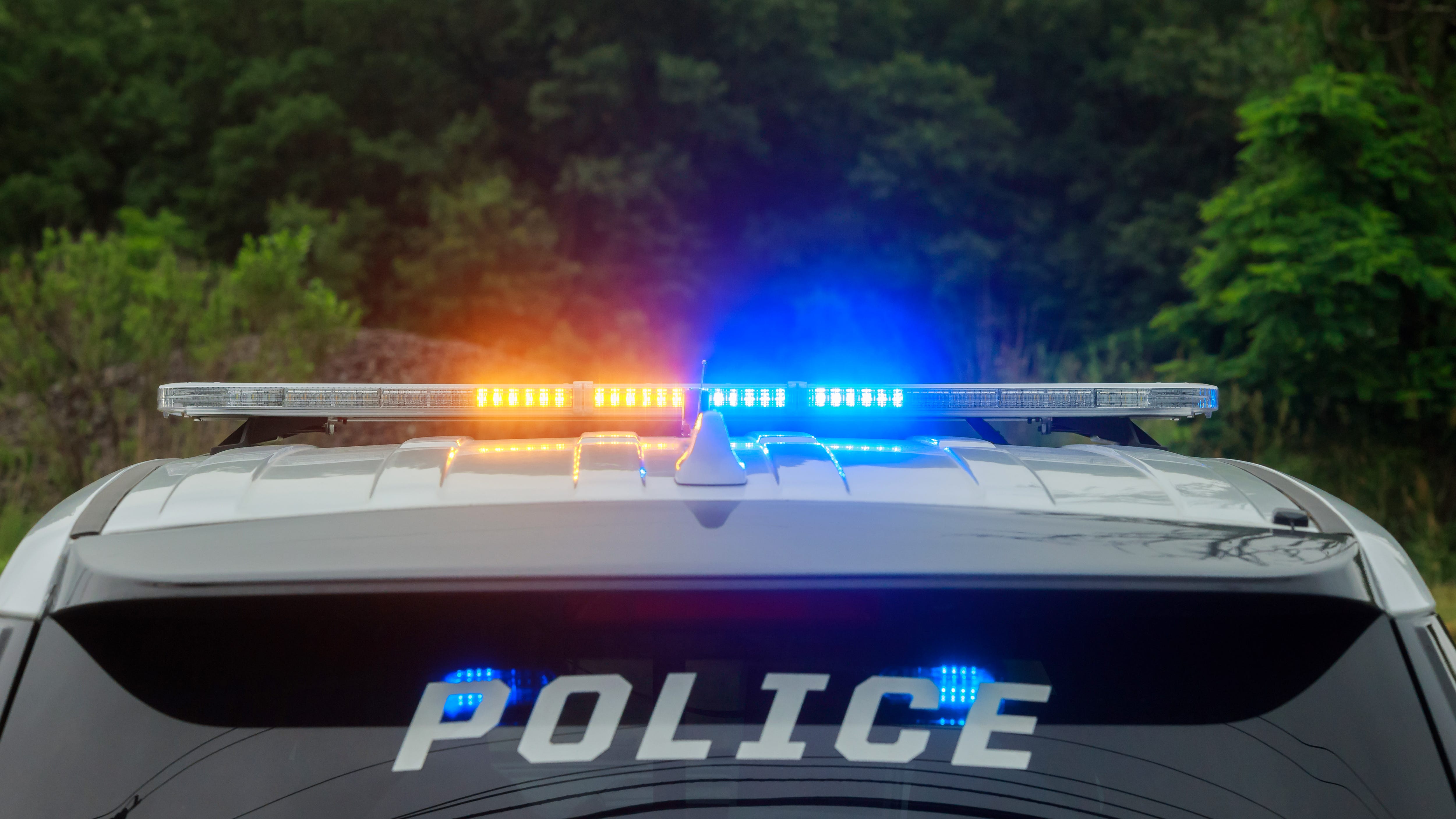 Doty was handed a pepperoni pizza from another customer in the store who had already received their order. After getting the pie, he fled from the scene before police arrived.

Video from the store showed that Doty threatened an employee who was trying to leave the store because their shift had ended. He stopped the employee from doing so, and that worker went to the restaurant's backroom and called 911.

No one in the store was physically injured during the incident.

Doty was taken into custody and has been charged with four counts of aggravated assault and one count of aggravated kidnapping. He is set to appear in Knox County Criminal Court on Monday, Nov. 29.