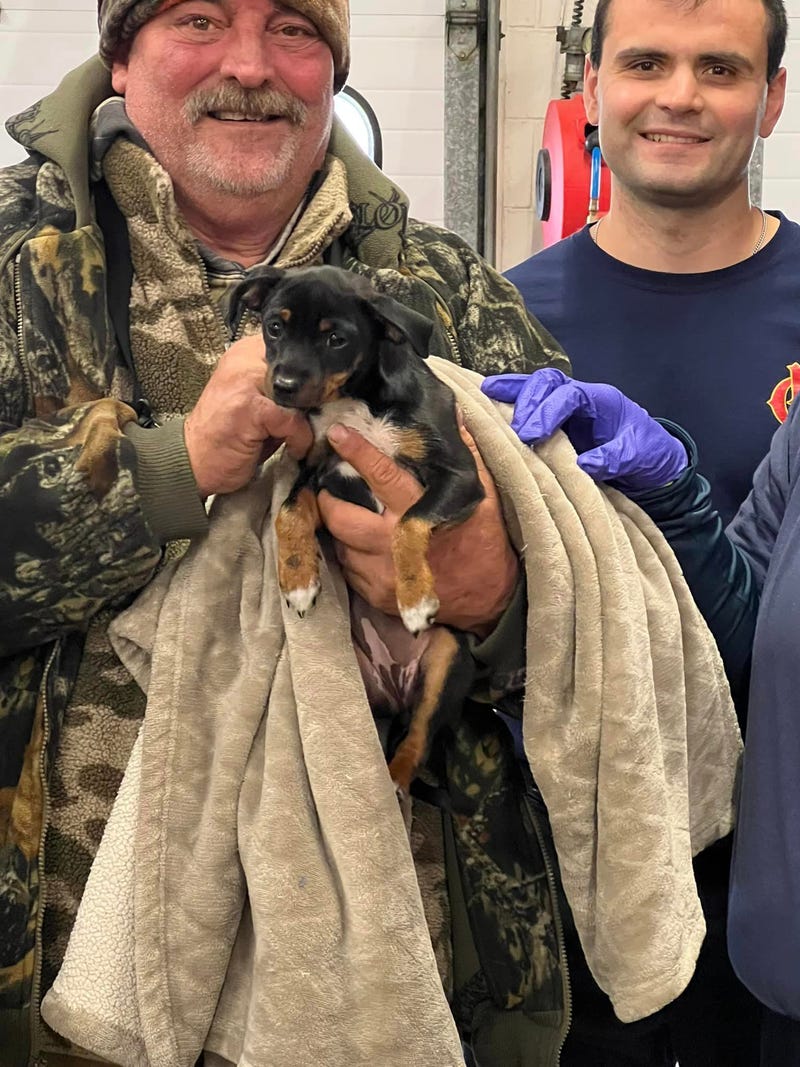 The dangers of fentanyl continue to spike, as a young puppy suffered from an overdose on the deadly drug. Luckily, the pooch was saved thanks to quick actions from firefighters.

On Saturday, the Coldwater Fire Department in Michigan jumped into action when it received a call that a puppy named Whip had overdosed after getting into a “fentanyl patch” in her owner's garbage.

The owners of Whip quickly rushed her to the station after finding her unresponsive, Fire Chief Dave Schmaltz shared with WWMT.

The department shared on its Facebook page that first responders were able to get the puppy two doses of Naloxone.

“He was drooling, kind of out of it and shaking. The overdose signs you would see in an individual,” Schmaltz said to WWMT.

Schmaltz admitted that he wasn’t expecting the dog to make it, but she miraculously recovered after receiving the Naloxone, and soon after, she was back to normal.

“After that the puppy was bouncing around like nothing happened,” Schmaltz said.

The department said the incident was “100% accidental” and that the dog’s owners were not drug users.

The patches Whip got into are FDA approved and prescribed to “opioid-tolerant patients who need daily, round-the-clock, long-term pain medicine.”

Currently, Whip is being monitored but appears to be in good condition, the department shared. 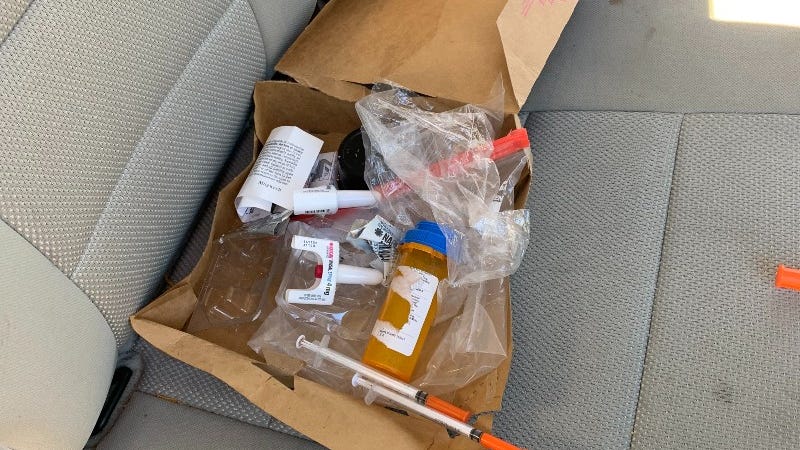