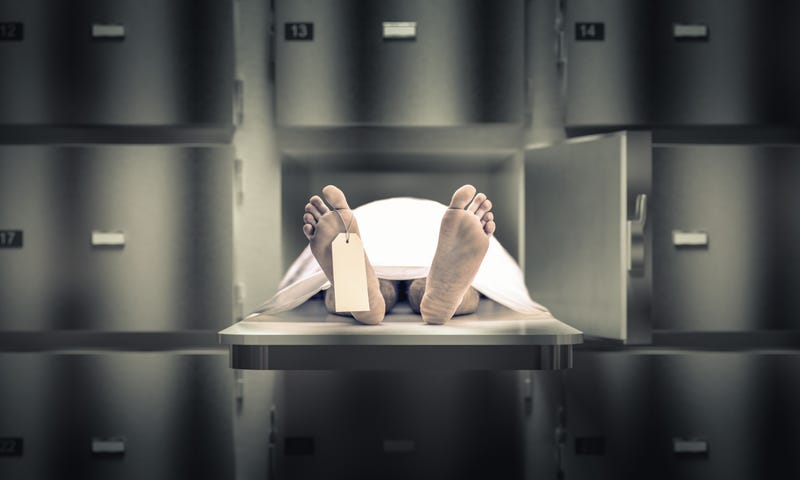 A grieving widow thought that she had donated her husband’s body to science, as he had always wanted. Instead, his remains ended up on display in an Oregon hotel ballroom for a live autopsy held during the Oddities and Curiosities Expo.

This week on “Something Offbeat” we took another look at this unusual and fairly disturbing headline. Why is it sometimes hard to look away from morbid scenes? Why would some people, such as the crowd that paid up to $500 to see the display in Oregon, even seek them out?

“The fact that you looked, isn’t what makes you a bad person,” said psychiatrist psychoanalyst and author Dr. Gail Saltz, who joined host Mike Rogers to discuss why humans can become fascinated with death. “That morbid curiosity and fascination doesn’t make you a bad person, it makes you a normal person with normal, more normal human curiosity about something that is tremendously fearful.”

Whether people are interested in seeing a live autopsy or love the thrill of watching a gritty horror movie, Saltz said it's worth examining just what draws us to these macabre images.

Listen to learn why people can be gripped by what’s gruesome. 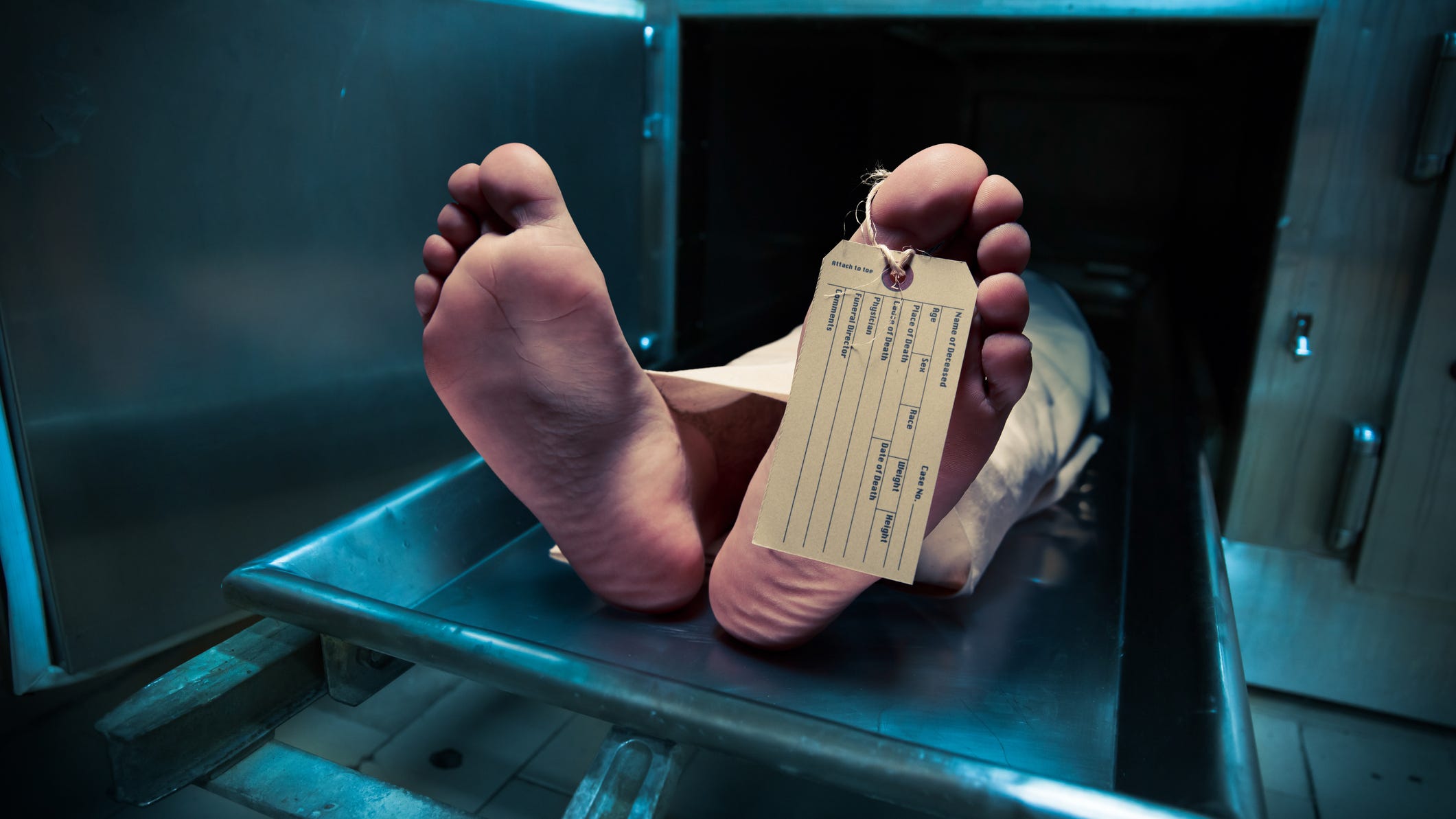